These young entrepreneurs have beat off stiff competition to get to the event in the Hilton Park Lane today. They’ve survived local heats and regional stand-offs to make it to the national final. Stakes are high: the winning business goes on to represent the UK in the Youth Leaders Exchange Conference in Canada later this month. I don’t envy the Awards judges the task of choosing between the 12 outstanding candidates.

This was their last chance to present their startups and they made the most of it. These were truly sophisticated pitches, illustrating business plans, marketing campaigns, profit and loss accounts and predicted revenues. Some of the half-witted contestants that get on Dragons’ Den would do well to take note of these youngsters.

The businesses ranged from publishing to manufacturing to social enterprise, and there was no mistaking the passion of the young managing directors, company secretaries and operations managers that took to the stage.

The atmosphere was electric, thick with whooping and cheers as each startup presented their idea. Banbridge Academy, with their book to support the transition from primary to "Big School" were up first. Their startup, Clash, conducted extensive market research to establish the target demographic for their flagship publication. The book, which contains all that terrified primary school leavers need to know, was written and produced by the kids. They’ve even copyrighted the IP.

It’s somewhat humbling to listen to a group of 16-17-year-olds tell you how they’ve negotiated deals with Tesco and M&S, and "have capitalised on the weak pound by extending sales Europe-wide." This young company has already seen revenues of £3,018 and profits of £1,240. Not bad for a first try, eh?

Banbridge Academy CEO Valerie Ingram congratulated her students: "Clash have been on a tremendous journey. They have overcome adversity and are truly the entrepreneurs of the future.

"They are real ambassadors for both their school and their country," she added.

Another exceptional pitch came from Affinity, the startup created by kids from Plymouth College. They too decided to publish a book but aimed at a very different market – theirs was a walking tour guide for families with buggies. "We called it Prambles," said young MD Ben Gorvin. "It’s a mixture of the word pram and rambles."

Waterstones have ordered 700 of these guides so far with further contracts pending at Asda and Tesco. "We’re outselling Barack Obama in Plymouth," declared the jubilant team. Turnover at the startup has already reached £3,000 with profits of £1,600 and predicted revenues stand at £13,000 for next year.

Deputy managing director Jess Evans (17) said, "Age, inexperience and social class are no barrier to business success in this country." Good on you, girl!

All-girl outfit ECOFuschia was another highlight. The startup manufactures environmentally friendly fashion bags to replace plastic carriers. The young company has sold 122 to date and predicts a turnover of £1,500 next year.

Eclectic’s proposition was also incredibly well thought out and topical. This team, from Oxford High School, created a multilingual children’s book called Frideswide the Owl to coincide with the government’s initiative to increase the uptake of Mandarin learning in schools.

And Eclectic have not only conquored the UK. They’ve also translated the book into Mandarin and have negotiated a contract with a partner in China to distribute 10,000 copies. They are on course to make profits of £8,000.

All in all it was an extremely inspiring day. Many of the children involved in the Young Enterprise awards professed a wish to become entrepreneurs after finishing their studies and the event provided a real window into the lives of British SMEs and entrepreneurs today for the next generation.

Events as a platform for growth

Every day we are bombarded with invitations for business events, networking and meet-up opportunities - but how can we sift... 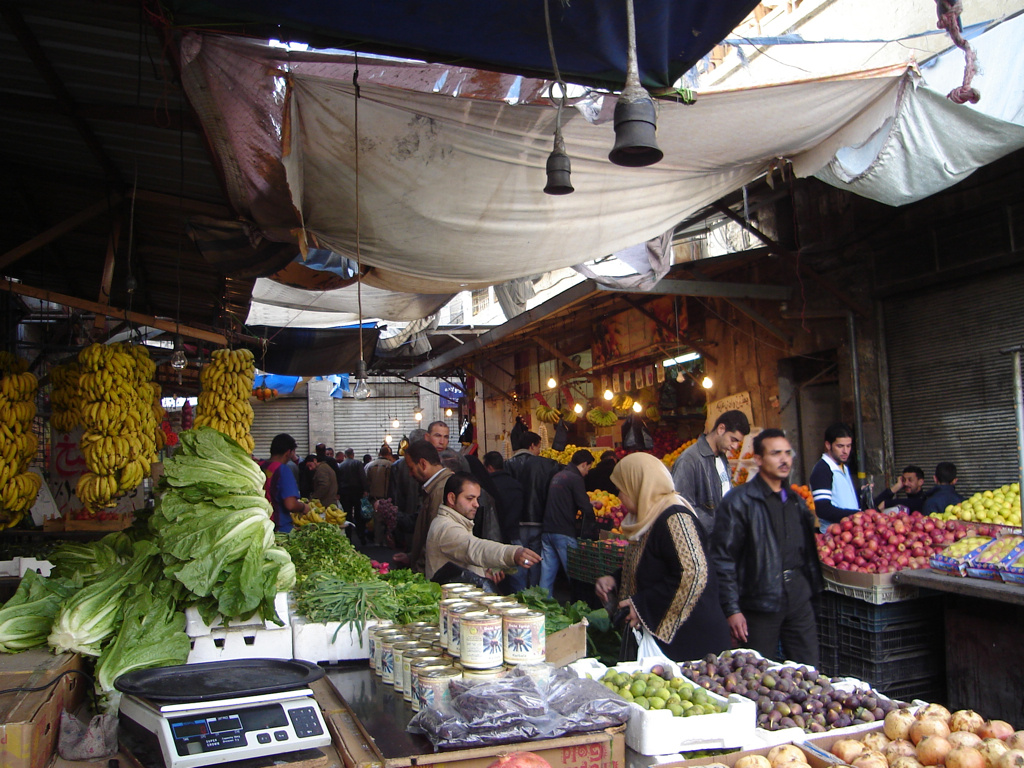 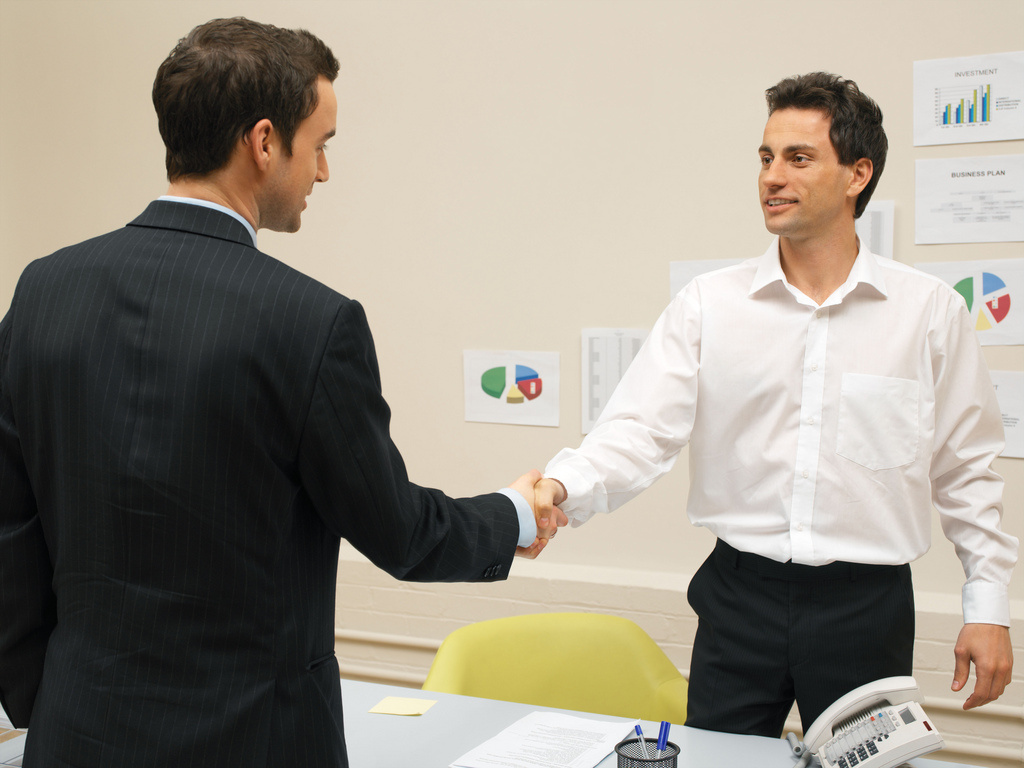 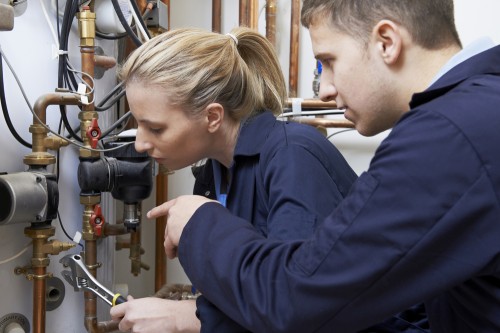 Your accountant: the essentials (part 3)

3.    Gather empirical evidence quicklyHow many times have we seen someone launch a business without having done the proper research"... 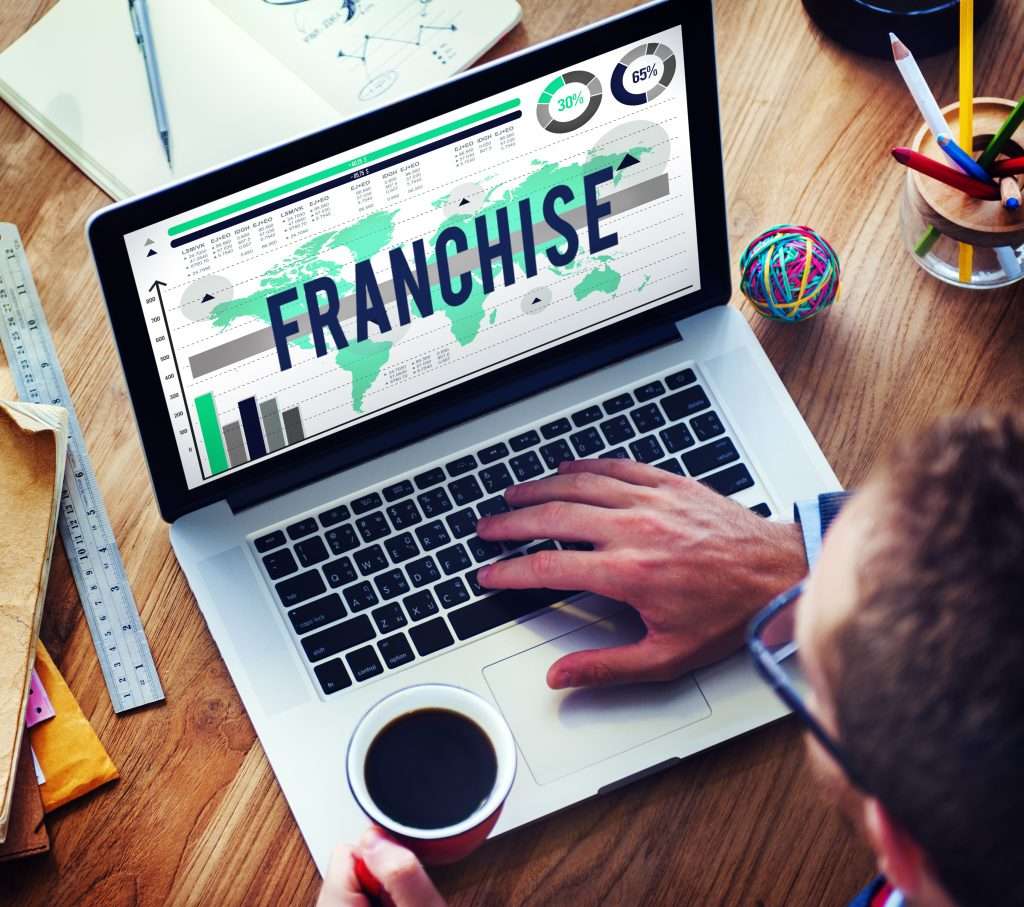 The announcement is the latest in a line of successes for Funding Circle, which secured a record breaking amount of... 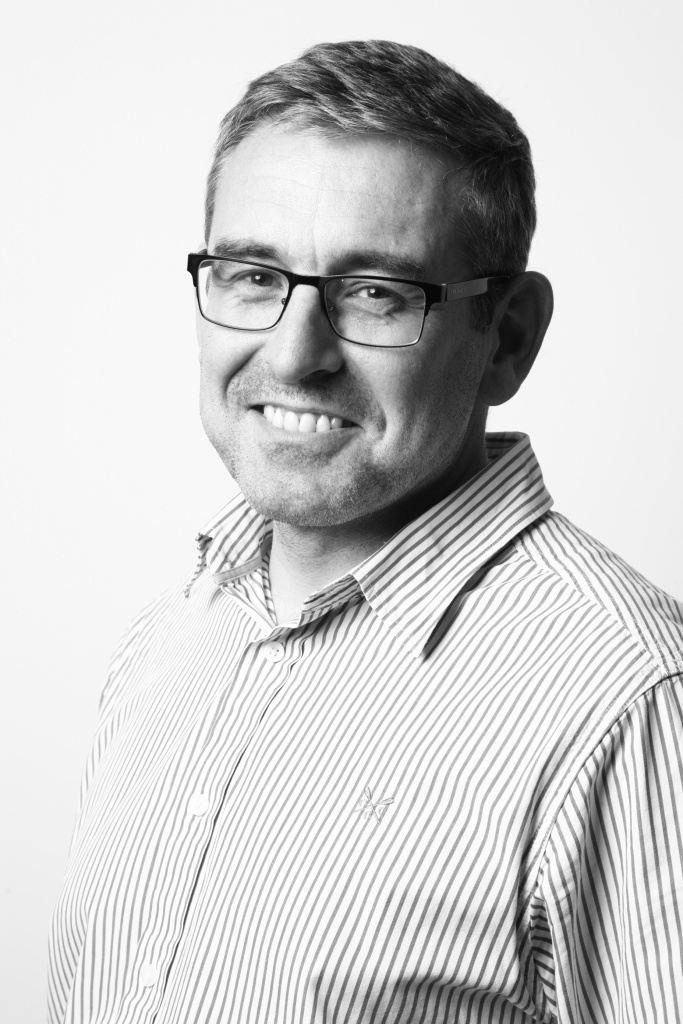 The five-step beginners guide for SMEs to start mastering SEO

The following are the basic steps that a SME can take on the journey to mastering SEO:(1) Do your keyword... 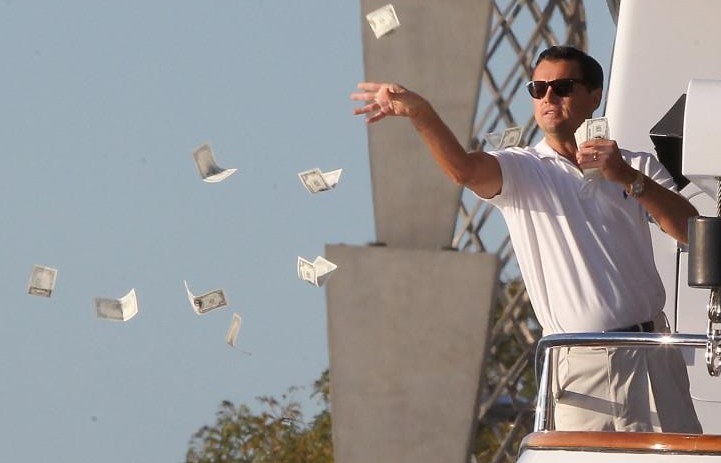 Is your new year's resolution to become a business investor" If so, why" Are you looking to become the next...

If all you have is a hammer, everything looks like a nail.

Now, readers, I know you are busy individuals, but if you get a minute, it’s worth reading the whole article.For... 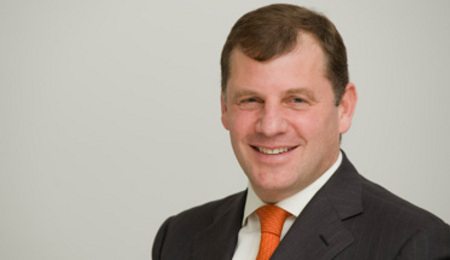 A new report by the National Endowment for Science, Technology and the Arts (NESTA) shows how the UK needs to...

“Negotiating is fine. Squeezing is not”

The business community needs to stick together: I’m making an impassioned plea to all of you. This plea follows my...

Balderton Capital has led a £6.5m funding round for online restaurant reservations and marketing network Livebookings.Livebookings is part of e-business...

There’s nothing more terrifying for a parent than losing a child in a public place. Having briefly lost her daughter... 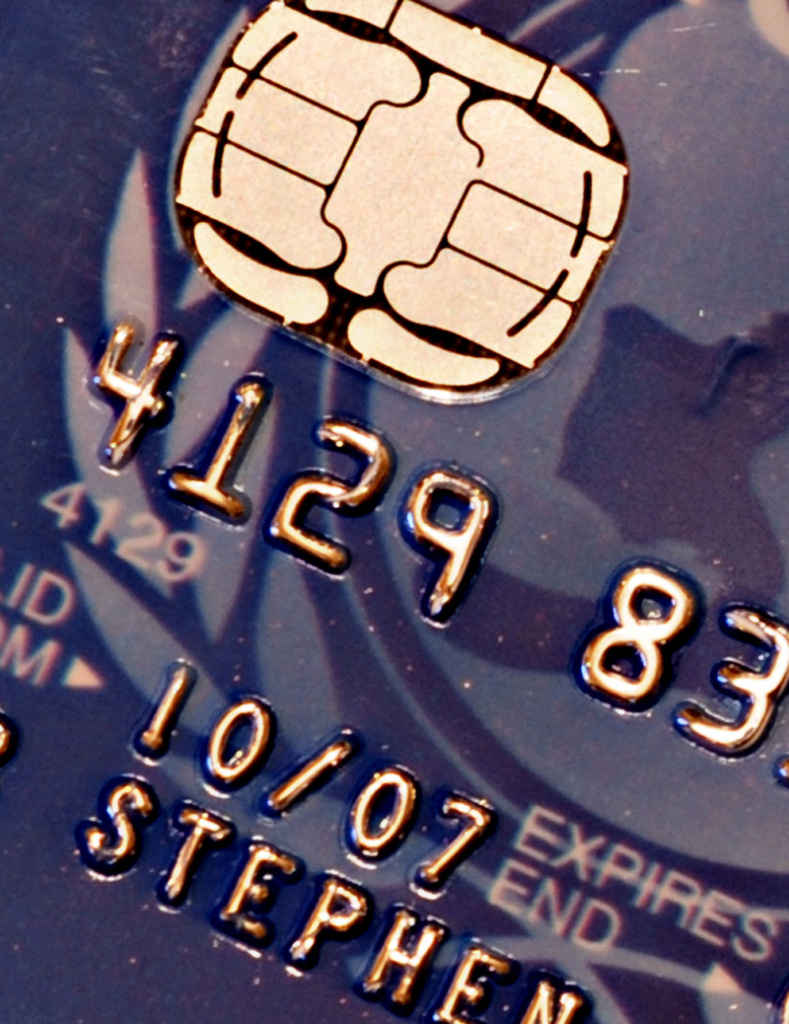 Les Roberts, owner of Cha, a caf bar in Wirral, England and writer for Moneysupermarket.com blogs about the three simple... 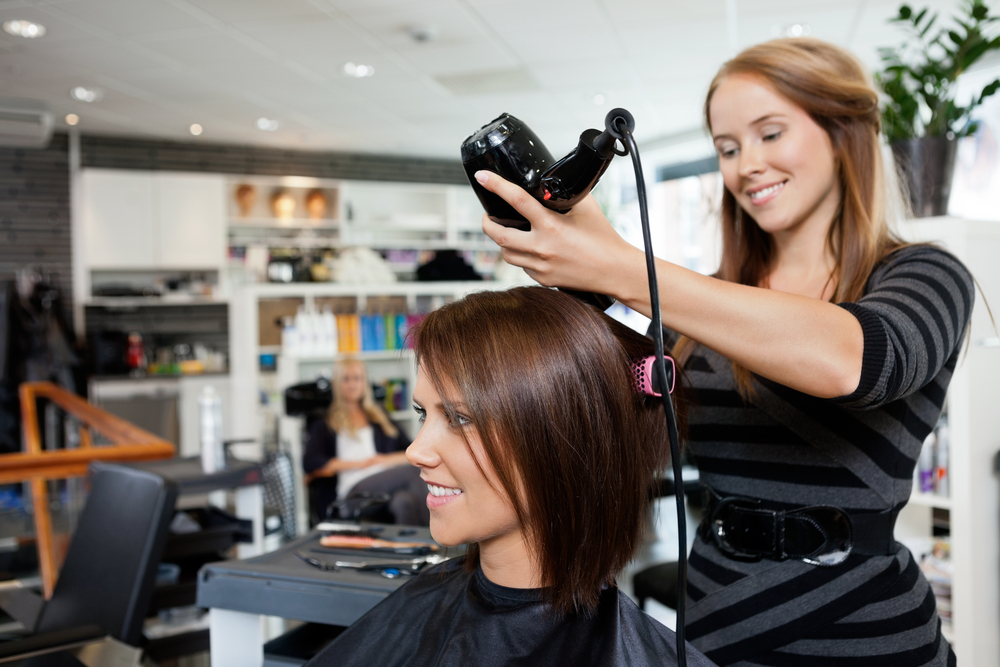 The study by the British Association of Beauty Therapists and Cosmetology (BABTAC) conducted the research to develop an understanding of...

Jonathan Savitt launched iStop Kiosk in 2007 as a joint venture with Colorama Pharmaceuticals CEO Arun Patel. Patel is a...

Birmingham FC boss Karren Brady is to replace Margaret Mountford on the next series of The Apprentice. Brady is set...