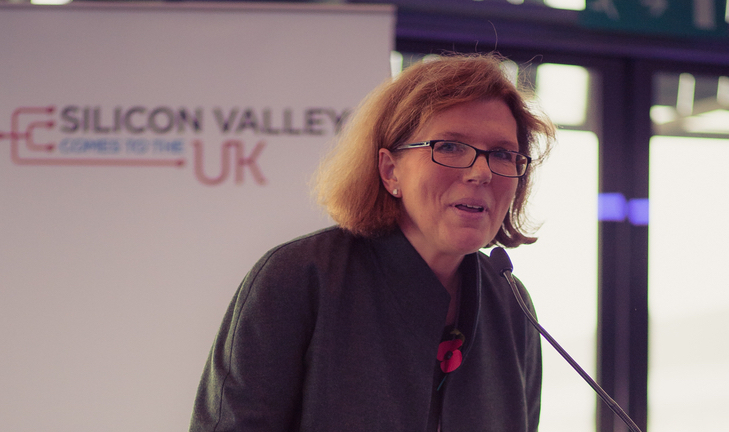 Headed up by serial entrepreneur and angel investor Sherry Coutu, the new “Scale-up Report on UK Economic Growth” has put forth a set of recommendations to “create the next Google”.

Using research compiled by RBS, Nesta and Deloitte, the report predicts that sorting out the scaling-up problem could result in an extra one million jobs being created alongside additional turnover of £1tn (both on a gross basis).

Britain, the report said, is “very successful” at creating new companies, but not enough is done to scale these up into large businesses.

Coutu, who has founded companies such as Interactive Investor, believes that the next stage beyond creating a now “flying” start-up community is to focus on scaling-up – with the result being wealth, prosperity and job creation.

“People often ask if the UK could be home to the next global success story, like a Google or Facebook. The answer is yes, and there are plenty of great initiatives already showing we can do it,” Coutu added.

“But we need to be more effective at identifying the companies that have the greatest potential, and making sure they can find the most talented people and serve more customers, in more countries, more easily.”

To discover what the best course of action was, the report analysed 50 scale-up programmes from 20 different countries. It also brought together the opinions of 200 scale-up stage CEOs in the UK.

Recommendations have been levelled at central as well as local government, uniting the holders of both data (central) and businesses themselves (local).

Neil Crockett, CEO of Digital Catapult, a national centre to advance digital ideas in the UK, sees the report as a reaffirming of the fact that a great deal of technology business face “shared growing pains and challenges” which can impact on development.

“In order to combat this, it’s our belief that such businesses must collaborate. Smaller businesses, one-man bands, enterprises, academics – all have a huge part to play in the future of the UK economy and we must share information, skills, facilities and knowledge to drive UK plc forward,” he said.

“Some of the most exciting digital innovation in the UK happens when local communities bring together new ideas and people from businesses, universities and the public sector.”

Comparing the UK to the US, the report finds that Britain has 0.2 per cent less larger companies than its counterpart. If the number of larger firms with in excess of 250 employees in the UK increased to the same amount in the US, this would add 2,000 big organisations and create three million jobs.

The UK currently has 8,923 “rapidly growing” scale-up companies in operation, defined as businesses with average annualised growth in employees (or in turnover) greater than 20 per cent a year over a three-year period, and with ten or more employees at the beginning of the observation period.

Read more about the scale-up report by visiting the website.