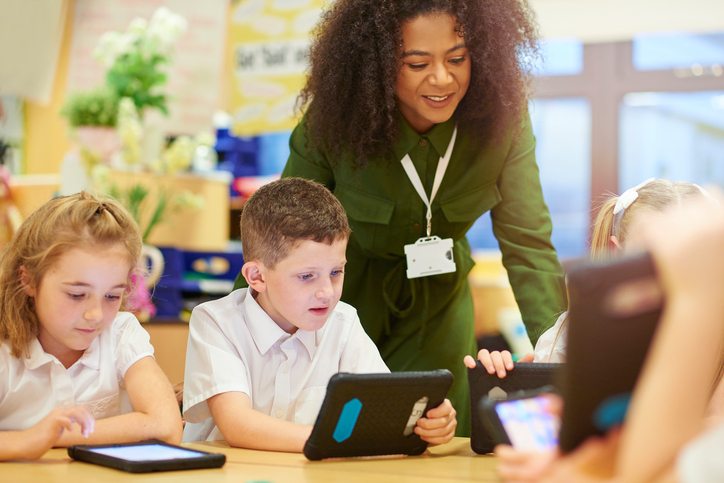 Share via
Indeed, 42 per cent of youngsters aged eight to 16 plan to start a business when they?re older and Barclays insists the country must do more to ensure the aspiring entrepreneurs achieve their ambitions. The bank claims the nation could risk vital business growth if action is not taken to nurture the aspiring entrepreneurs within the schoolchildren. It noted that the findings make it clear the youth of today aren?t just interested in becoming celebrities and footballers. According to the findings, getting behind the aspiring entrepreneurs will produce 100,000 new companies by 2025. That?s an extra ?23.3bn for the UK economy and 400,000 jobs. However, just six per cent of UK startups were run by under 25s in 2016, making the age bracket far lower than any other. Ian Rand, CEO of Barclays Business Banking, commented: ?Today?s children are demonstrating new skills that have the potential to disrupt and innovate business and it?s no surprise that the UK has a generation of ambitious entrepreneurs waiting in the wings.? Said skills are largely of the digital variety and kids count blogging, coding, app development and website building among their talents, with 54 per cent, 37 per cent, 27 per cent and 23 per cent respectively. Part of the issue is that 36 per cent of these aspiring entrepreneurs don?t know what the word entrepreneur actually means, believing it refers to a French man, magician or circus man. Already the youngsters are plagued with doubt, feeling that certain obstacles must be overcome to achieve business success. Some 45 per cent feel you need to take risks, 27 per cent think luck is a requirement and 17 per cent think having the right contacts in the family will open doors. And although the youth of aspiring entrepreneurs is essentially a strength, 16 per cent think only adults can start a business, 11 per cent think only rich people can and nine per cent think good school grades are essential to open a company. [rb_inline_related] ?Something is going wrong as this passion from the younger population is not translating into numbers of start-ups run by those aged 25 and under,? Rand continued. ?If we want this talent and ambition to flourish, we all need to encourage children who should have access to the right tools and resources to convert their dreams into the businesses of the future. “We?re calling on the rest of the industry and government to get behind the next generation of entrepreneurs.? The bank has made its position clear with a 21st Century Skills class offered through its LifeSkills business programme for 11-24 year olds.