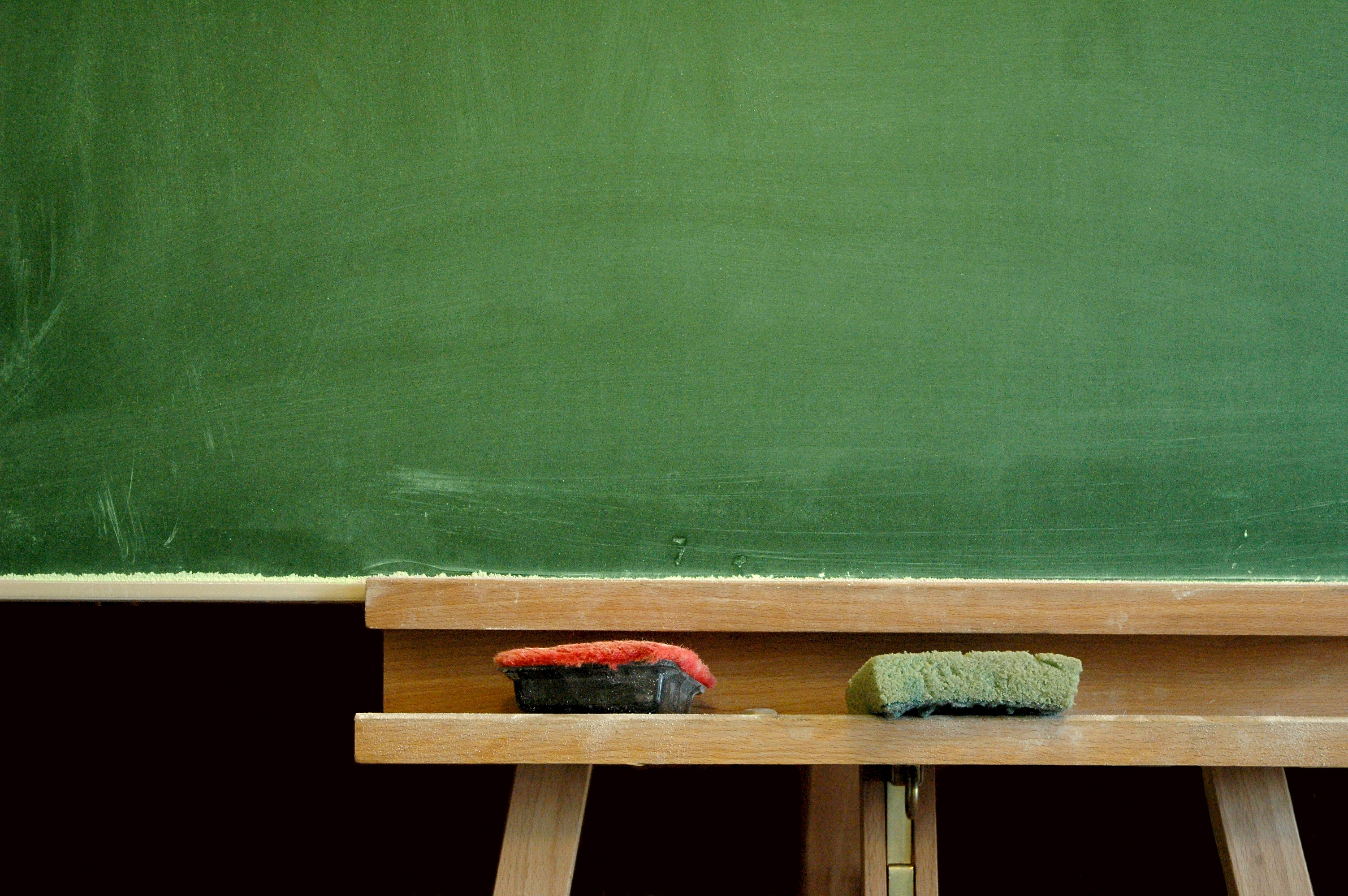 Despite over half of secondary school students aspiring to be their own boss, the education system is failing would-be entrepreneurs.

Enterprise UK polled 1,000 14-19 year olds across the UK during February to gauge attitudes to entrepreneurship amongst secondary school stduents and identify roadblocks in their path. The report, Make Money, Make a Difference: Backing Britain’s Future, identifies that more needs to be done to support Britain’s aspiring entrepreneurs: “We need to face up to the fact that our current educational model is broken and that we need to do a better job of equipping our young people for the workplace or help them start something for themselves,” says Tom Bewick, CEO of Enterprise UK. “With the right approach, colleges and universities in the future could be part of the solution, in preparing our young people for a more enterprising future. This year it is arguably more important than ever given the latest concerning statistics which put youth unemployment at 20.5 per cent, the highest figure since records began in 1992.” The research supports the launch of Tenner Tycoon, a nationwide competition backed by Dragons’ Den entrepreneur Peter Jones, which will see £400,000 of £10 notes loaned to young people who are given a month to try to make as much profit and positive social impact as possible. “The research here concerns me because I firmly believe that our young people have talent and drive and we should be backing them to succeed,” adds Peter Jones. “If we’re serious about a culture of enterprise in this country, then we need to nurture them through skills and education, give them confidence through support, and inspire them by celebrating entrepreneurship.” Picture source