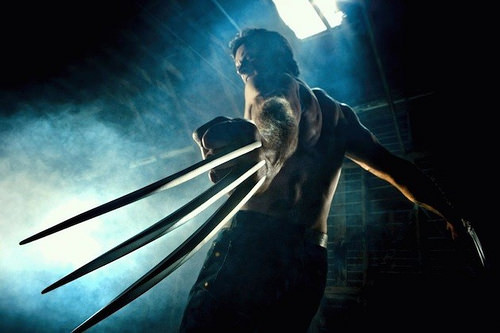 In a previous post it was mentioned that technology the likes of Star Trek’s deflector shield, sickbay’s biobed and teleporter is becoming a reality. And when NASA suggests that Star Trek’s ‘warp drives’ may not only be possible, but practical, then it’s finally time to acknowledge that the future of flying cars and weather control might not be too far out of our reach.

“Since the Wright Brothers and Henry Ford we’ve had the dream of marrying the plane and the car,” said Dick Knapinski, spokesman for the US Experimental Aircraft Association. “But engineering, regulatory and cultural hurdles have always got in the way.” Not anymore! In July 2013, Harry Potter style (minus the risk of almost colliding with a train and the whomping willow), Terrafugia demonstrated their own “roadable aircraft” at the Experimental Aircraft Association (EAA) AirVenture event in Oshkosh, Wisconsin. It saw the first jet-propelled flying car made that could reach speeds over 550mph in the air. And in October that same year, Moulton Taylor designed and flew the Aerocar, proving the viability of Ford’s amazing concept. Not to be outdone, the United Arab Emirates’ built-from-scratch Masdar city has a real robotaxi you can hop into today, replicated after the origional Total Recall’s robotaxi! This driverless car was created by European company 2GetThere. A fleet of ten autonomous taxis transport 25,000 people per month, following a prescribed route. Ok, so they don’t need to get creative with traffic, but companies like Google are close to bringing us a truly self-driving car! Google’s cutest addition to the team, and all the rage on Twitter, is a wheeless and brakeless car! Indeed, the autonomous car is designed to operate without requiring human intervention. ?They won?t have a steering wheel, accelerator pedal, or brake pedal? because they don?t need them,” Google explains. Like in Minority Report, Google will be developing them to the point that “they will take you where you want to go at the push of a button.” But that’s not the only thing Google has been working on. Iconic Knight Rider car Kitt has been the inspiration for a new project which will allow you to access your phone while driving simply by talking to it. The system will allow any phone to act as a personal voice assistant while you drive by making phone calls, reading notifications and giving you directions. By Shan? Schutte