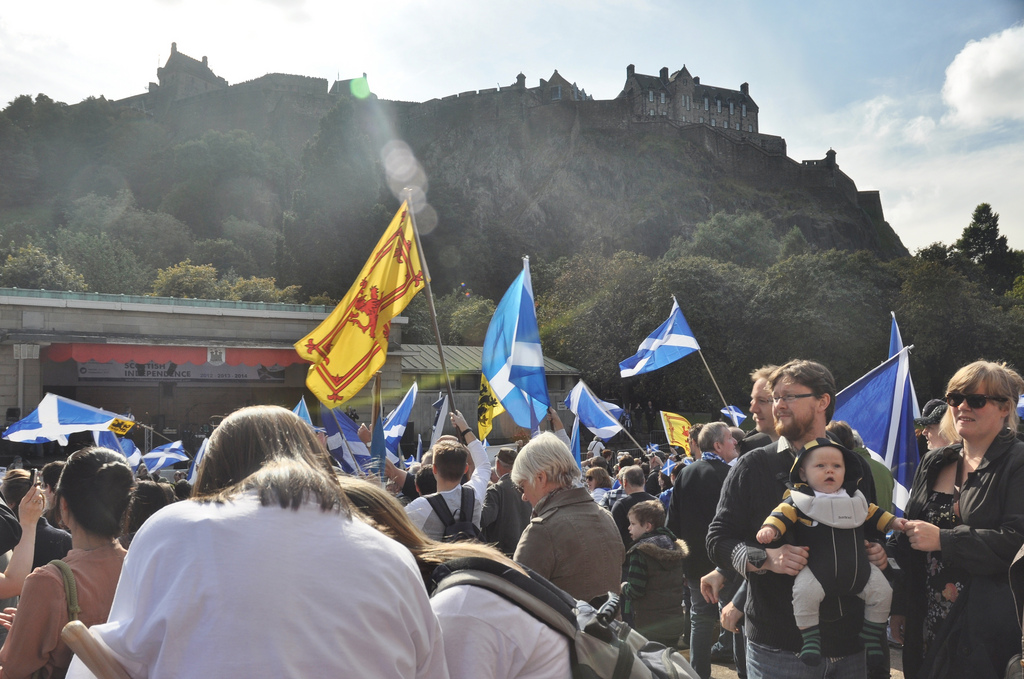 The referendum is now less then a week away – and a number of businesses have made their contingency plans clear, as well as the impact on the Scottish people.

UK general election more relevant to FDs than referendum – in a Real Business poll, 42 per cent of FD’s said they were more concerned about the general election, compared to 24 per cent, who were more concerned with the referendum. The pound will likely crash in the event of a yes vote – The latest YouGov poll on Scottish independence found 52-48 in favour of a no vote – which resulted in a rally for the pound against the dollar, yesterday. While last weekend, the opposite result (51-49 in favour of ‘yes’) had led to a drop in the pound – after a steady decline as the possibility of an independent Scotland became more likely. If it happens it could result in a short-term dramatic fall in the value of the pound. BBC licence fee could ‘double’ – A leaked report apparently suggests that Scottish viewers could face a much higher TV licence fee after independence due to the more dispersed population and higher operating costs.  Shop prices could rise – a number of businesses (John Lewis, Asda, Timpson) have all said their prices are likely to rise substantially in the short-term, though full reports are to be published this weekend. The reason given has been that the change in market size.  Major Scottish banks will go to England – RBS, TSB and others announced that, in the event of a yes vote, they would ‘re-domicile’ to England. The cost of the move for the banks could be as high as 1bn. These last week saw a number of UK leaders rush to the Scotland in a series of final appeals to the Scottish people, some of which were powerfully emotive (Cameron was said to be ‘on the edge of tears’, in the Daily Telegraph). The argument for and against, however, had not for very long lost sight of the effect independence could have on UK enterprises. Image source