Thanks to Alex Stobart for alerting me to this story from Scotland’s Herald. The UK has some real world-leaders in ecommerce; businesses and models that are taking domestic trade rapidly onto an international platform. But, as Colin Donald points out, Scotland seems determined not to recognise/foster/grow such businesses. His full analysis makes for pretty bleak reading; I particularly like his line about the “death of the magic money tree and the ever-rising budgets it delivered to Scottish politicians.” Here’s an extract of the main message:

“ECommerce is worth £220bn to the UK economy, and is growing at a staggering 36 per cent a year, even in the recession (Scotland’s figure has never been measured and is not known). A report last month by Boston Consulting Group found that net exports of digital goods and services made up 7.2 per cent of UK GDP, putting it ahead of the construction, education and transport industries.

“The UK is the dominant European player in eCommerce and Scotland has around 8.5 per cent of the UK’s population. So you would expect a large handful of Scottish firms to feature in Experian’s ranking of the UK’s top e-traders, headed inevitably by Amazon.co.uk, whose sheer popularity requires huge distribution centres like the one pictured above.

“In fact there are none. Scotland is “the Zimbabwe of the globalised eCommerce marketplace”, as Peter Mowforth of eCommerce specialist Indez puts it.

“Given that the public sector’s role is to flag up and signpost businesses to available support, it does not look great that Scottish Enterprise and SDI have nothing to say about eCommerce. Searching for the term eCommerce and its variants does not produce a single result in their search engines.

“Since Scotland IS, the tech industry forum, has identified a massive lack of confidence in eCommerce ability among Scottish firms, how is that skills gap being addressed? If you go to Skills Development Scotland’s Learndirect website and type in “eCommerce,” you find that it isn’t. Only two rather generalist courses come up. 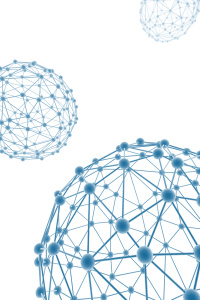 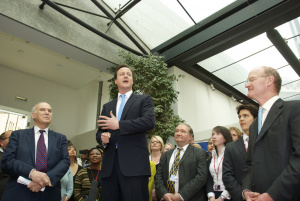