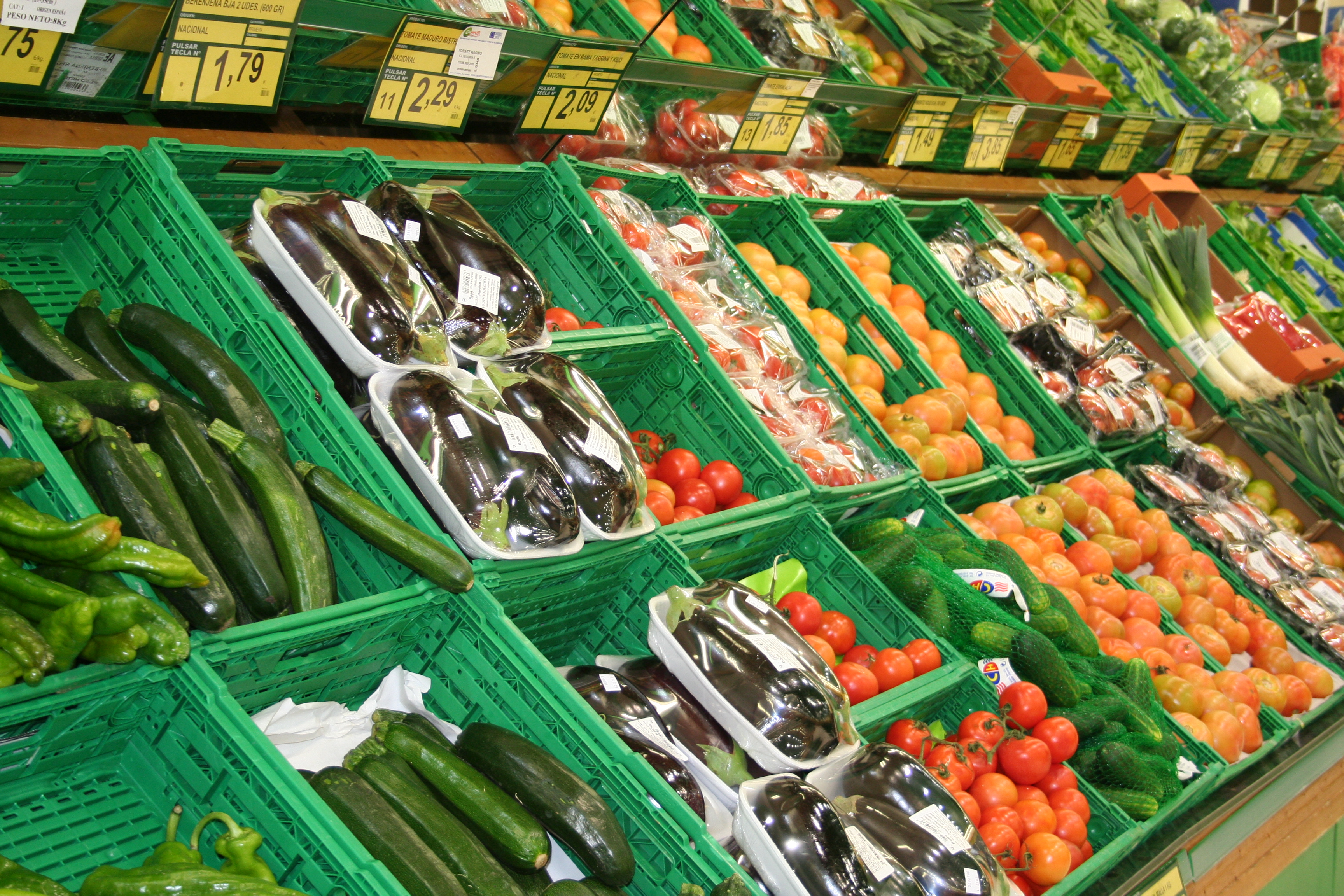 Malcolm Naish, chairman of the Scottish Property Federation, warns that supermarkets could find it hard to create vital jobs in the country (whose recovery is already lagging behind the rest of the UK) if the move goes ahead. “The tax rise will inevitably be paid by either the consumer or ultimately, the investor,” he says. “The selective imposition of additional business rates on large retailers, who are key drivers of our economy, questions whether Scotland is really open to business investment and long-term sustainable economic growth. The consequences of supplementary rates on a few large retailers may be far greater and longer reaching than the Scottish government realises.” The measures are particularly damaging for retail-led development and regeneration projects. Liz Peace, chief executive of the British Property Federation, asks: “Is hammering supermarkets – a sector that has made enormous contributions to regeneration and provides jobs to thousands of people – really a sensible way to promote economic recovery?” Picture source