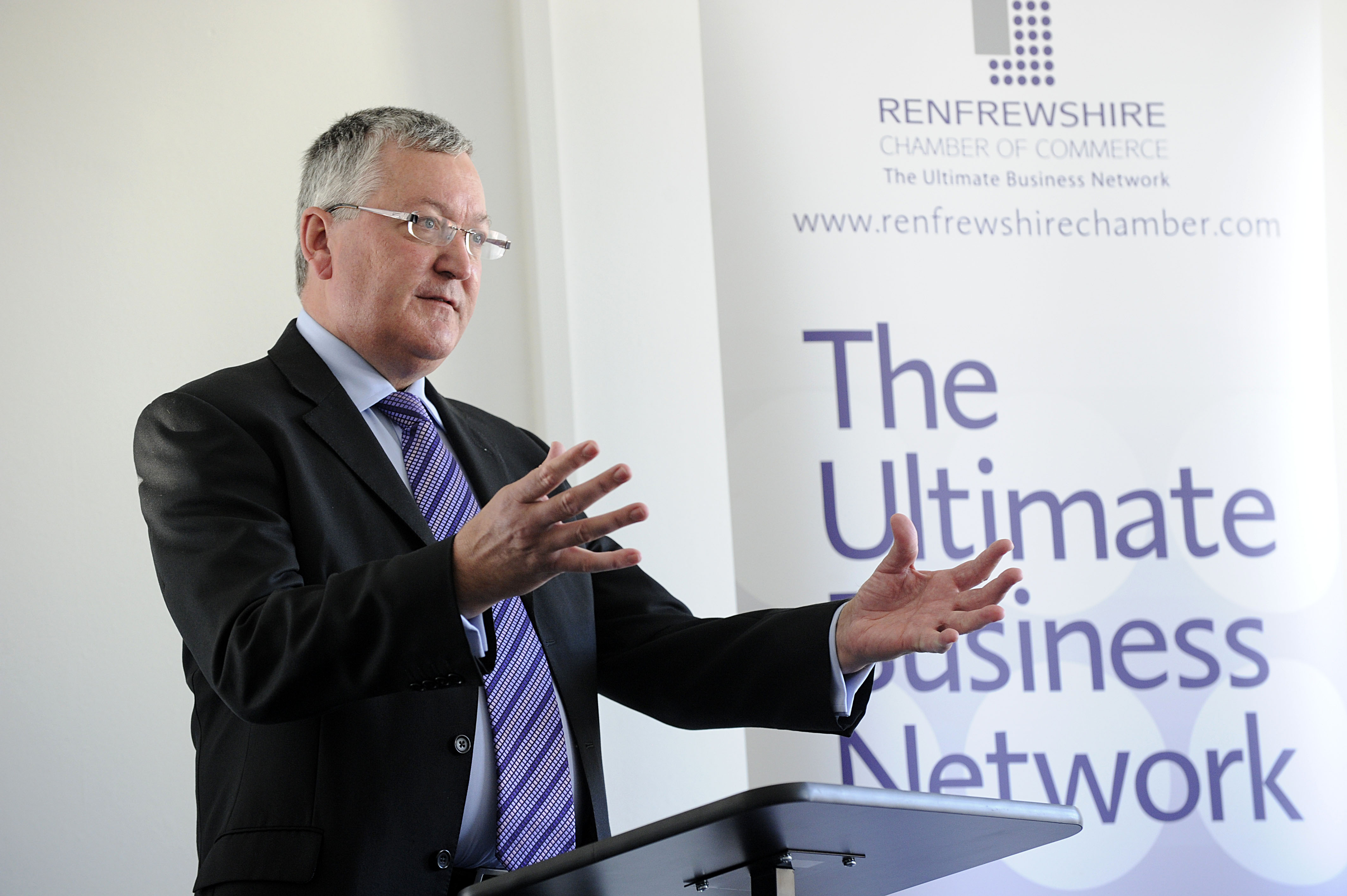 Fergus Ewing, member of the Scottish parliament and minister for energy, enterprise and tourism, said: ?As a result of our investment in supporting businesses, 96,000 properties will be up to ?3,000 better off under the Small Business Bonus [Scheme] (SBSS) than their English counterparts and their equivalent scheme.?

The growth of the scheme was caused by increases in the threshold for qualification and promotional activity, according to the statistics release. Ewing added he wrote to every eligible business last year to raise awareness.

The city of Aberdeen saw the greatest growth in SBBS support, with the number of claimants increasing 165 per cent between 2008-09 and 2014-15. Aberdeenshire and Angus were second and third highest, with the number of SBBS recipients nearly doubling in both local authorities.

The SBBS provides non-domestic rates relief to small businesses in Scotland, with businesses that qualify paying lower or no business rates. SBBS is an application based scheme and businesses that want to take part should apply to local authorities.