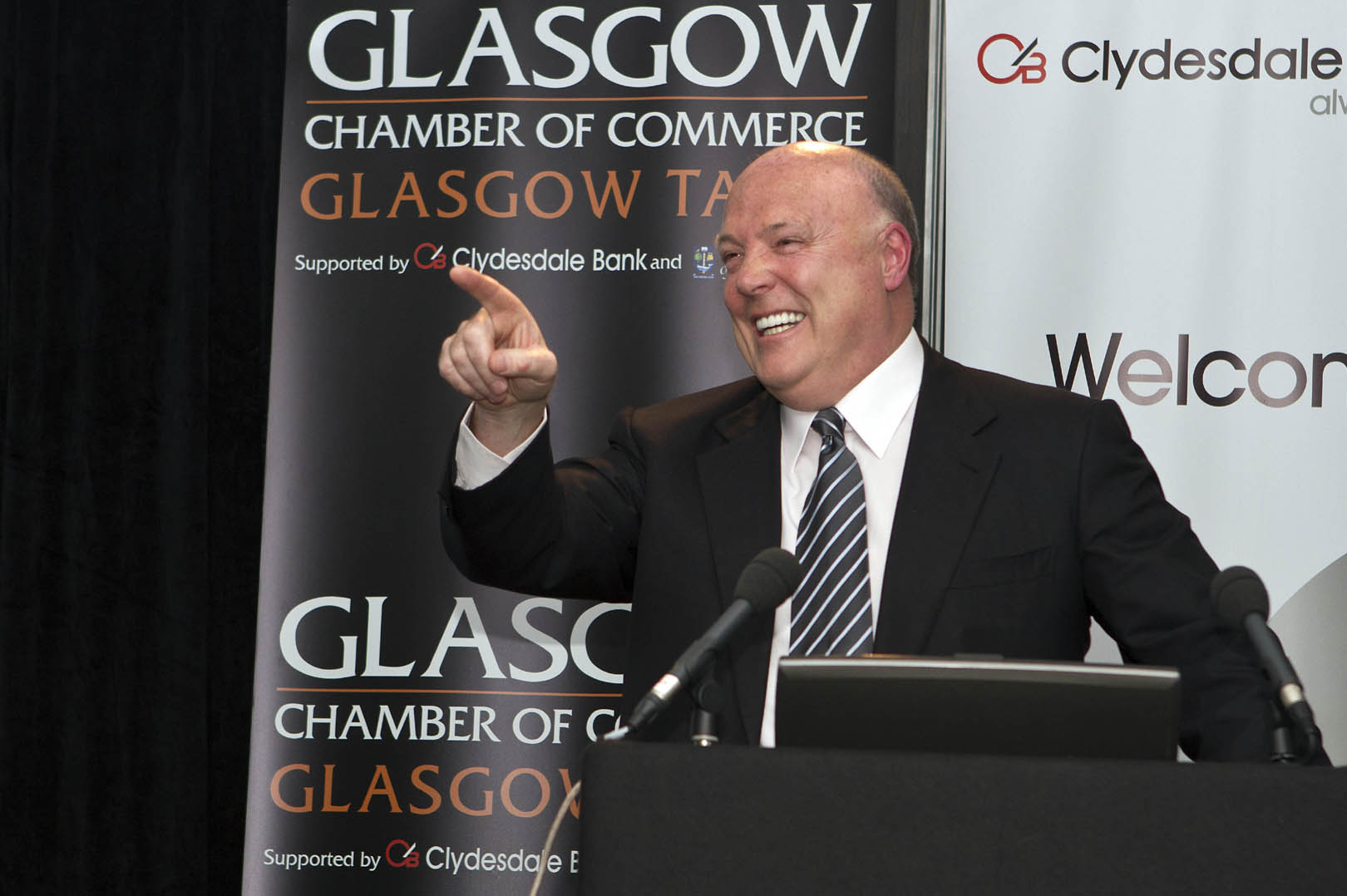 ClydeUnion Pumps, which first employed Jim McColl as a 16-year-old apprentice, has pulled off a remarkable turnaround, four years after it was formed from the ?45m acquisition of Weir Pumps.?

Employing around 2,000 people, the company specialises in pumps and engineering services and has increased revenues tenfold to ?260m.? The company owns a number of subsidiaries including Sheffield-based David Brown Pumps as well as Guinard in Annecy, France.? Before the deal closed, ClydeUnion had been in discussions to buy three businesses in natural resources industry in Australia and South Africa, Jim McColl told the Daily Telegraph.? Jim McColl added he expected to reinvest the money from the exit into further acquisitions in the oil, gas and petrochemicals industries. Read more from Real Deals.