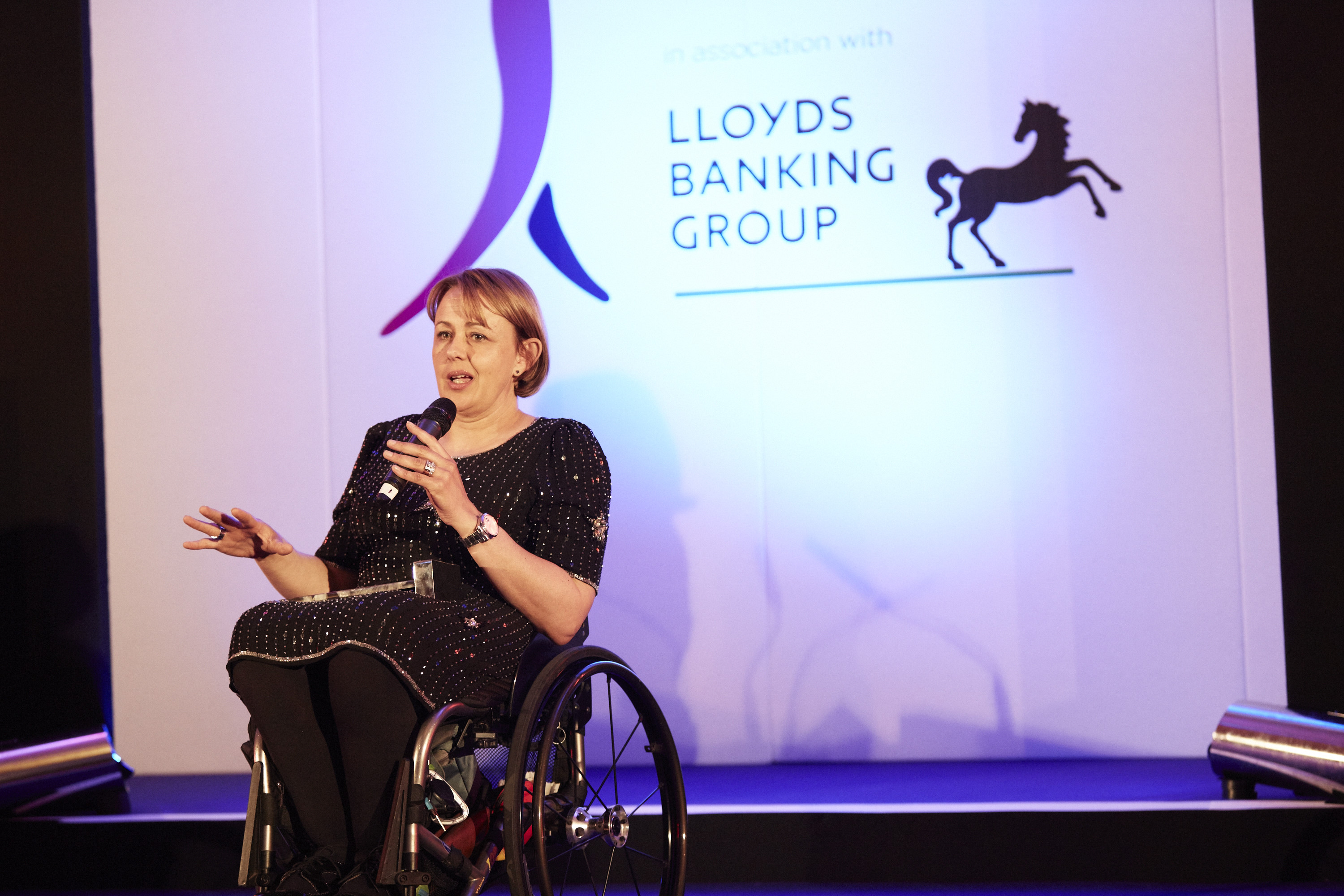 Now in their 11th year, the First Women Awards will be hosted by journalist and television presenter Clare Balding and were founded in partnership with the CBI.

Winners from last year?s event included finnCap CEO Sam Smith, Poppy?s Funerals founder Poppy Mardell and Tanni Grey Thompson, the many time Olympic gold medal paralympian who picked up the 2014 Lifetime Achievement Award. This year, two new award categories have been introduced in the form of Entrepreneurship and Young Achiever ? with the latter recognising successful women under 35. The First Women Awards, alongside the inaugural First Women Summit, have also undergone a rebrand.

Explaining what impact winning the First Women in Finance award had on her, Smith commented: ?The win helped raise both my profile and that of finnCap to a wider audience. I also believe the award is a powerful tool to communicate to women that they can get to the top despite it remaining a male-majority industry ? more promotion of role models for the next generation of women is vital. ?FinnCap has a relatively high percentage of female employees for a London broker, and it has given them a lot more confidence to keep aiming even higher.? Read more about the First Women movement: The maiden First Women Summit, being held on 4 February at Montcalm Hotel, Mayfair, will take the now decade-old First Women movement and bring together a wide range of senior-level business women and professionals to discuss issues including boardroom quotas, mentoring, entrepreneurship and culture. In the lead up to the May general election,?the summit will also be creating a First Women Manifesto?? a list of priorities that the next UK government should be prioritising in order to support women in business. Commenting on what she hopes will come out of the First Women Summit, former award winner and panelist Anne Minor said: ?I hope it will be a positive milestone of what women are achieving and identifies the areas which still need to be addressed, either with legislation, or more possibly by us organising ourselves ? the childcare, the ageing parents and those responsibilities which we tend to take on. ?I guess I would like to see some public school-educated men help us understand why women in Britain struggle so much for equality compared to other European or Asian countries.? The nomination process for the First Women Awards will run until 10 April, with the awards held on 11 June. A list of the previous winners can be found here. Concerned with issues surrounding gender diversity in business? Don’t miss Real Business’s?First Women?programme: Drawing on ten years of the First Women movement and the phenomenal network of pioneering women the Awards has created, this programme features The?First Women Awards?and The?First Women Summit?- designed to educate, mentor and inspire women in all levels of business. By Hunter Ruthven