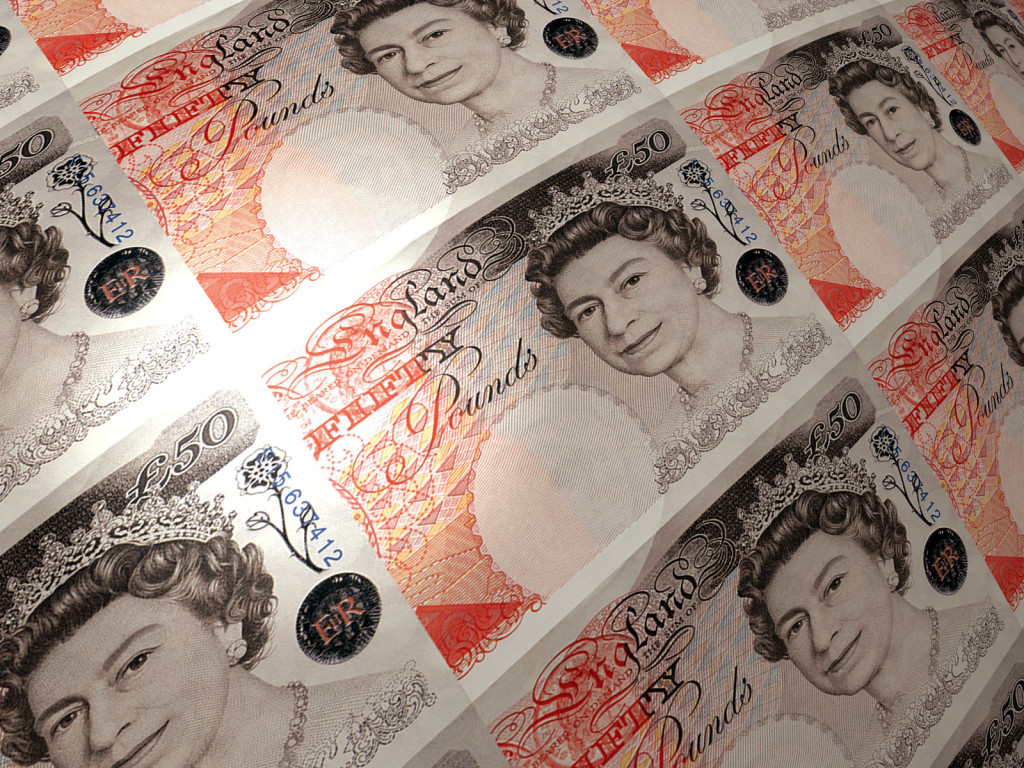 Top think tank, the Centre for Policy Studies, is urging the British government to scrap the 45p tax rate and reduce CGT in order to boost the number of “super entrepreneurs”.

Britain currently lags behind its US and Asian counterparts when it comes to billion-dollar entrepreneur success stories, according to the Centre for Policy Studies. The think tank’s analysis shows a strong correlation between high rates of billionaire entrepreneurs in a country and low tax rates and low levels of red tape. “The Work and Pensions Secretary was conflating self-employment with entrepreneurship. In reality, the two phenomena are quite different,” says Dr Nima Sanandaji, one of the authors of the report. “The Coalition’s benefit reforms may well promote self-employment, which is a good thing in itself. But it is wrong to suppose that reducing benefits will do much for entrepreneurship. In order to do that, the Coalition should turn its attention to cutting business and personal tax rates and taking the axe to red tape. “The lesson is clear: to encourage innovation and entrepreneurialism, the government should do as little as possible beyond cutting taxes and regulations.” Between 1996 and 2010, Britain had a total of 22 British billionaire entrepreneurs, including Richard Branson and James Dyson.  This equals to producing one entrepreneur for every two million people ? while in the US there were almost three entrepreneurs per 1.3 million. “Individuals such as Richard Branson, Philip Green and James Dyson are typical of the entrepreneurial spirit ? building their fortunes on that combination of innovation and creative destruction that is still flourishing in Britain today,” says the report. “Cutting Capital Gains would be a straightforward way to promote growth. It would make entrepreneurship a more appealing choice for potential entrepreneurs, and would also increase the flow of funds into venture capital and entrepreneurial sectors. “This would be particularly true for those countries with capital gains rates of 25 per cent or higher.”