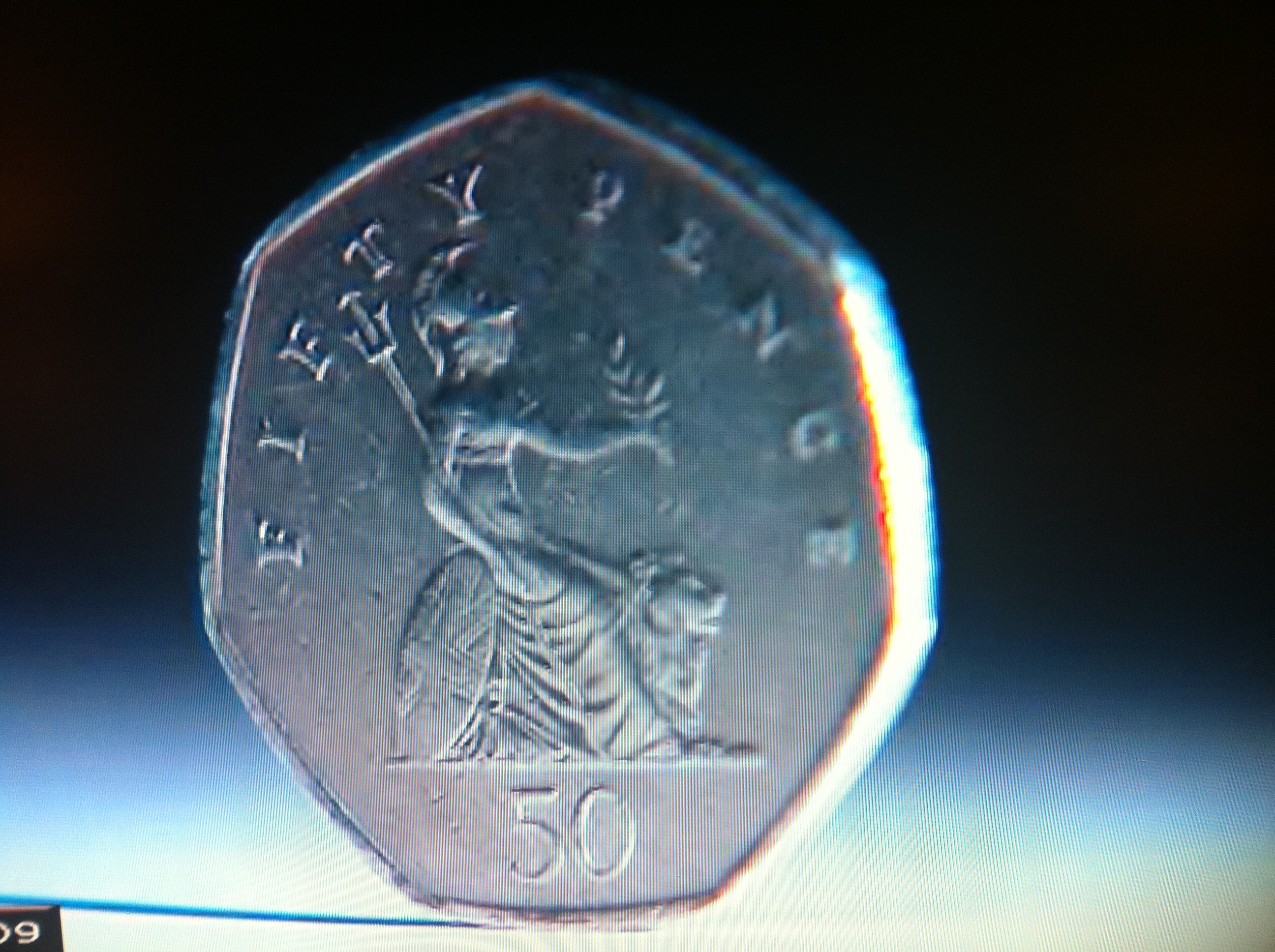 The call comes as Business Secretary Vince Cable confirmed the government was making contingency plans amid the “Armageddon narrative” of the potential collapse of the euro. The letter reads: ?We would encourage an acceleration of the government’s commitments on two areas of tax policy: increasing the personal allowance and restoring 40 per cent as the top rate of income tax.  An early removal of the temporary 50 per cent tax rate would attract wealth generators to the UK and support the entrepreneurs we need to help us grow the economy and provide jobs. ?We await the conclusions of the HM Revenue and Customs evaluation of the sums raised by the 50 per cent rate. However, we are confident that the cost to the Treasury, if any, in the short term will not be material and that the advantages over the life of this Parliament in terms of generally increased economic activity will more than outweigh any direct costs. Cameron and Osborne are both thought to favour scrapping the 50p rate of tax but the move is being publicly blocked by the Liberal Democrats, who want to ramp up taxes on the wealthy.  “A cut in the 50p tax rate needs to be dealt with and cut now,” comments John Kelly, chartered accountant partner at Square One Financial Planning. “It is well recognised that total tax revenue rises with lower marginal rates as people don’t leave the country to avoid tax and don’t take such steps to avoid tax if they stay. “With National Insurance, top taxpayers pay over 50 per cent which means they are working more for the taxman than themselves. People who earn such money work very hard for their incomes. These high earners are often the creators of businesses and therefore jobs. Do we really want to punish them for their successes” A reduction now will encourage entrepreneurship in the UK, bring in talent and boost the economy.” In October this year, Diageo chief executive Paul Walsh warned that the drinks company, which owns brands including Guinness and Smirnoff vodka, could be forced to move abroad if the government refuses to abandon the new higher rate of income tax: “I believe the 50 per cent tax rate will lead to the long-term damage of this nation’s competitive edge,” he said. We will not be able to base people here and increasingly we will have to look at locating our quality people into lower tax jurisdictions?.