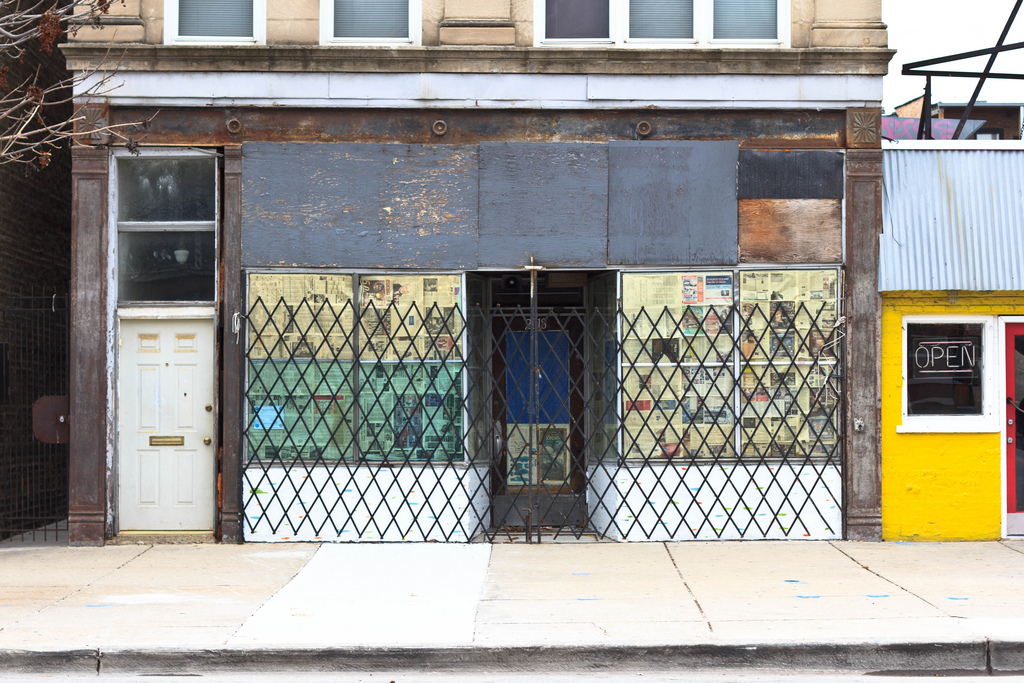 In a surprise move, parliamentary under-secretary of state Bob Neill announced this week that the government is to take an additional £400m from businesses next year by scrapping empty property business rate relief.

Under current rules, businesses with empty properties that have a rateable value of less than £18,000 are exempt from rates on the properties. “If government is pinning its hopes on a private sector led economic recovery, then this is a damaging and retrograde step,” says Liz Peace, chief executive of the British Property Federation. “Empty rates is a tax on hardship at the worst possible time. The majority of the properties affected by today’s announcement will be in areas that are already economically disadvantaged, so this will be a further blow.” Chris Barker, senior rating consultant at CVS, a business rates advisor, adds: “Removing it will have very serious consequences for thousands of small businesses across England and Wales at the worst possible time.” According to the government’s own figures, the move will save the Treasury £400m a year in lost revenue – a sharp uplift from the £185m it cost to operate the relief in 2009/2010. “This suggests that ministers actually anticipate the closure of many more small businesses, and fear what impact the loss of rates revenues will have on the public purse,” adds Chris Barker. Picture source