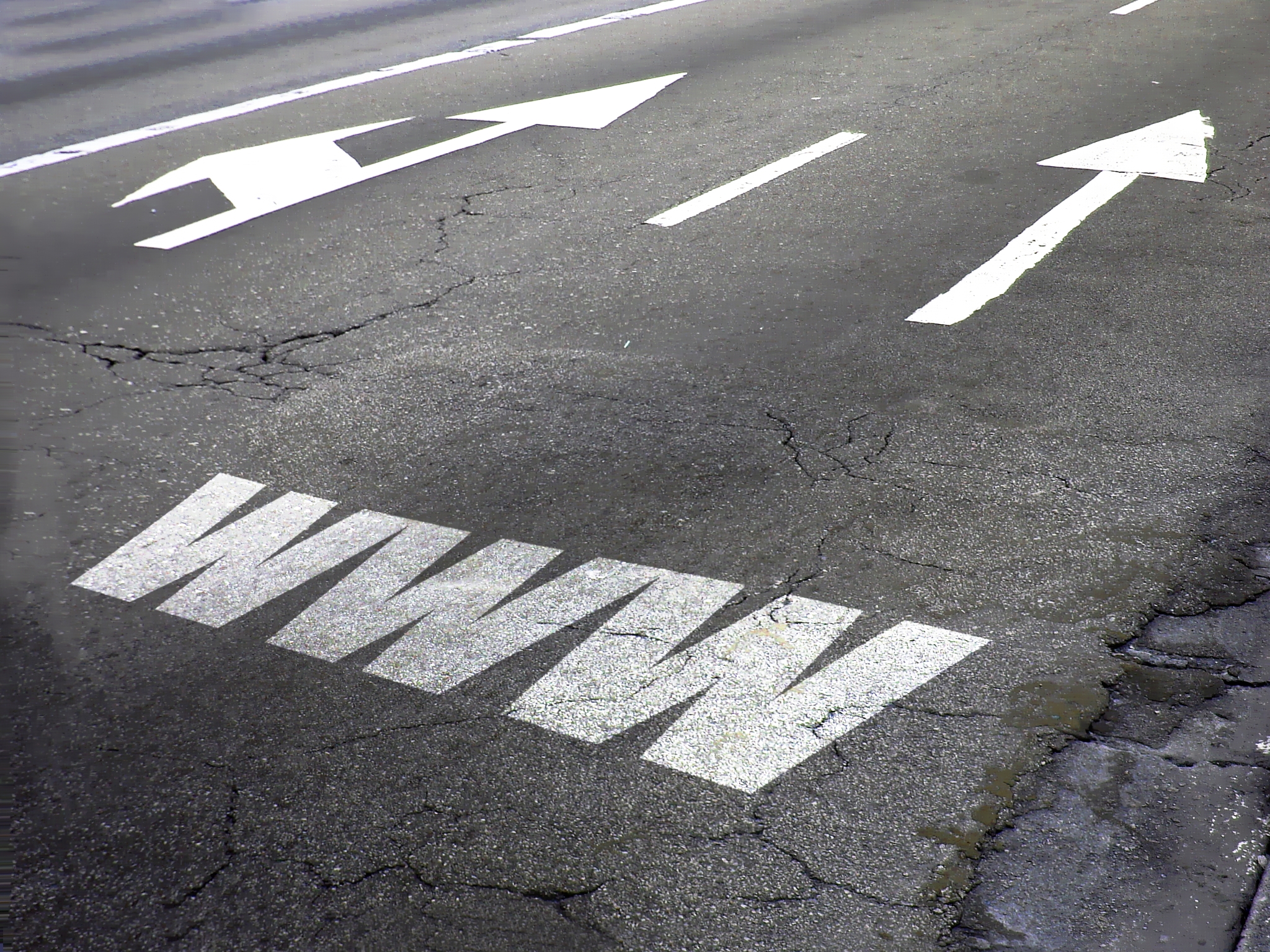 The government’s recent startup push seems to be working: the number of online searches for startup advice shot up following the launch of Startup Britain and the government’s “Budget for Growth”.

According to figures from Experian, searches for startup advice shot up by 25 per cent during the week ending April 2, led by people in the North West and the Midlands. While the close of the financial year typically causes a dip in entrepreneur-fuelled web searches, the data shows that searches are already 50 per cent higher than during the same period in 2010, suggesting a growing number of people interested in running their own business. According to the research, three main information sources have benefited from the searches: Businesslink.gov.uk, Startups.co.uk and Smallbusiness.co.uk. Together, these websites account for over 25 per cent of all search clicks for all search terms relating to starting a new business. Commenting on the research, Michael Hayman, co-founder of Startup Britain and a Real Business columnist, says: “The data from Experian is encouraging because it underpins a central objective for Startup Britain, which is to raise awareness, ambition and action among people to go for it with their own businesses.” It’s estimated that while some 50 per cent of people want to start a business, only 5.8 per cent actually do. The biggest area of interest when searching for information online is practical advice about the hurdles and processes to negotiate when starting up a business. This is followed by information on how to secure grants for a new business. During Q1 2011, 15.5 per cent of all searches related to starting up a business contained the word “grant”, perhaps indicating just how reliant many new entrepreneurs are on funding assistance from the government. Picture source