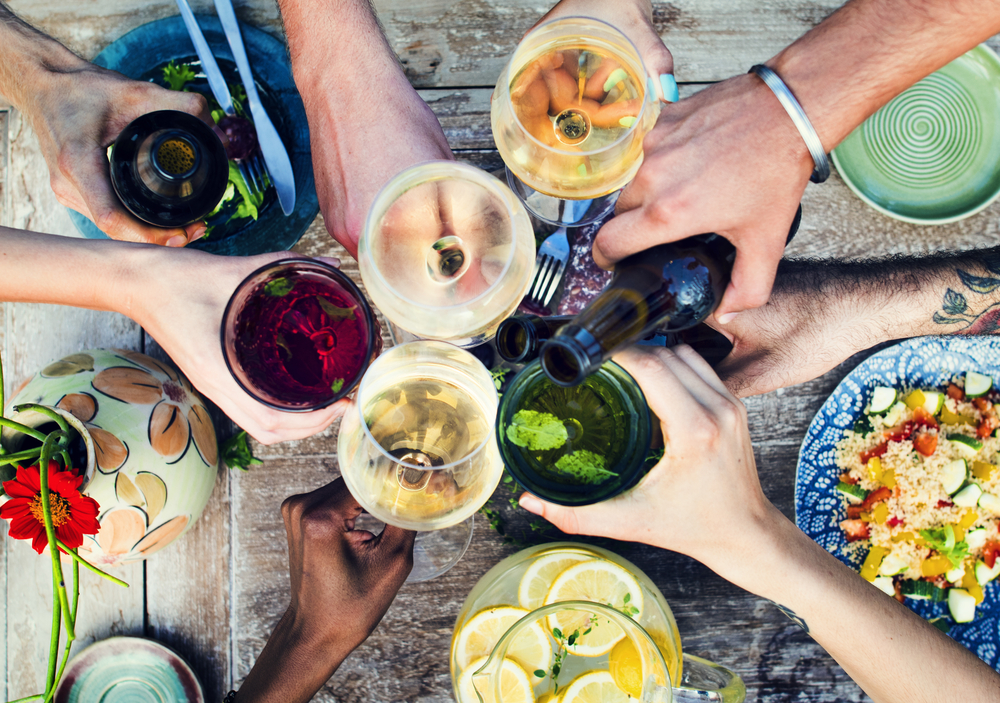 Let?s face it, we have quite the curiosity when it comes to finding out how someone achieved business success ? largely in part because we all want some of the action. It?s why there have been numerous studies across the globe dedicated to identifying all the greatest qualities of leaders and businesses across history.

However, studies have all pointed to different individual factors as being most crucial, making it impossible to gage what is needed to create a fast-growing company. According to Research Councils UK, strategic delivery of focused research programmes is the biggest key to fostering corporate success. On the other hand, a TNS survey seemed to reveal that corporate social responsibility was what would ultimately differentiate firms in a competitive market. Meanwhile, Tech Pro Research maintained the best business leaders used technology as a lever to drive innovation, which in turn would boost the success of a company in the digital era. Work environment, market research, it all ends up confusing one as to what truly drove the company over the status-quo edge. As such, we turned to Standard Life at a round table event, which asked SME owners to reveal their multiple drivers of success once and for all ? and at the top of the priority chain was empowering the workforce. The concept of giving employees leeway to please customers is quickly gaining momentum, with Real Business having previously taken a look at what could be called ?the Ritz Carlton effect?. But although the hotel chain is a shining example of staff autonomy, the Virgin brand has also been highlighted as having empowered workers.

The Ritz Carlton effect: Why businesses need to empower employees

In fact, Carmine Gallo, Virgin America?s public relations, once said that, ?Virgin trusts its employees to do the right thing. Leaders must empower their staff to do what is right for the customer, even if they break policy from time to time (as long as it doesn?t endanger anyone, of course!).? In order to do this, SME leaders said, they needed to create an environment that encouraged creativity. As such, one of the most desirable qualities in a business leader turned out to be the ability to trust and respect colleagues.? In fact, it’s been suggested that no other form of behaviour had a bigger effect on employees, with Ciaron Dunne, CEO at Office Genie, saying: ?It?s evident that developing and maintaining a strong relationship between colleagues and bosses in the office is vital. Office workers who hate their bosses are less likely to be motivated at work, which can seriously damage a company?s productivity and overall success.”

Still keeping the workforce in mind, several leaders pointed to motivating staff.?We know for example that praise from managers, attention from our leaders, and our opinions and our ideas being heard can be as effective or even more effective than the short term boost of pay rises, bonuses or shares in the company. Treating our employees with dignity and respect seems to outweigh giving them cash in hand to motivate them.? It was also suggested that in order to increase productivity, the methods that had achieved the most gains was offering employees flexible working conditions and by investing in future potential ? including training/upskilling talent.?Similarly, employees highlighted the importance of people development in business success, with innovation in staff training and encouraging them to try new things seen as the best ways to remain competitive. Straying from the employee side of the things, it was suggested that the ability to adapt was paramount in any industry. In reality it?s harder to implement than it sounds. We struggle over whether to play it safe by following the pack or take a big risk and go it alone. We debate whether to stay the course or pivot to a new trajectory and we agonise over whether to hold onto our core beliefs or consider different perspectives.? Crucially, however, in an era when the future may not be predictable and tech is moving at perhaps the light of speed, successful leaders must avoid over-reliance on market assumptions.?As such, the traditional five year business planning cycle is largely a thing of the past, with a huge majority of SME leaders now altering strategies at least once a year ? maybe even every six months. And perhaps surprisingly, the very definition of success itself has morphed alongside the very keys to success. As it stands, leaders are convinced the concept can no longer merely be defined by results and financial benefits. This involves basing the definition on the opportunities and advancements they create for others and not just themselves.? Furthermore, a key factor to success has become not only that both leaders and employees want to achieve the same unified goal, but to do so in the right way, focusing on broader job satisfaction and making a positive contribution to their wider communities. With the workforce playing such an important part of business success we took a look at why Apple seems to excel despite having the same access to talent that its competitors have, what sets the firm apart and how UK bosses can implement the same model. Image: Shutterstock By Shan? Schutte