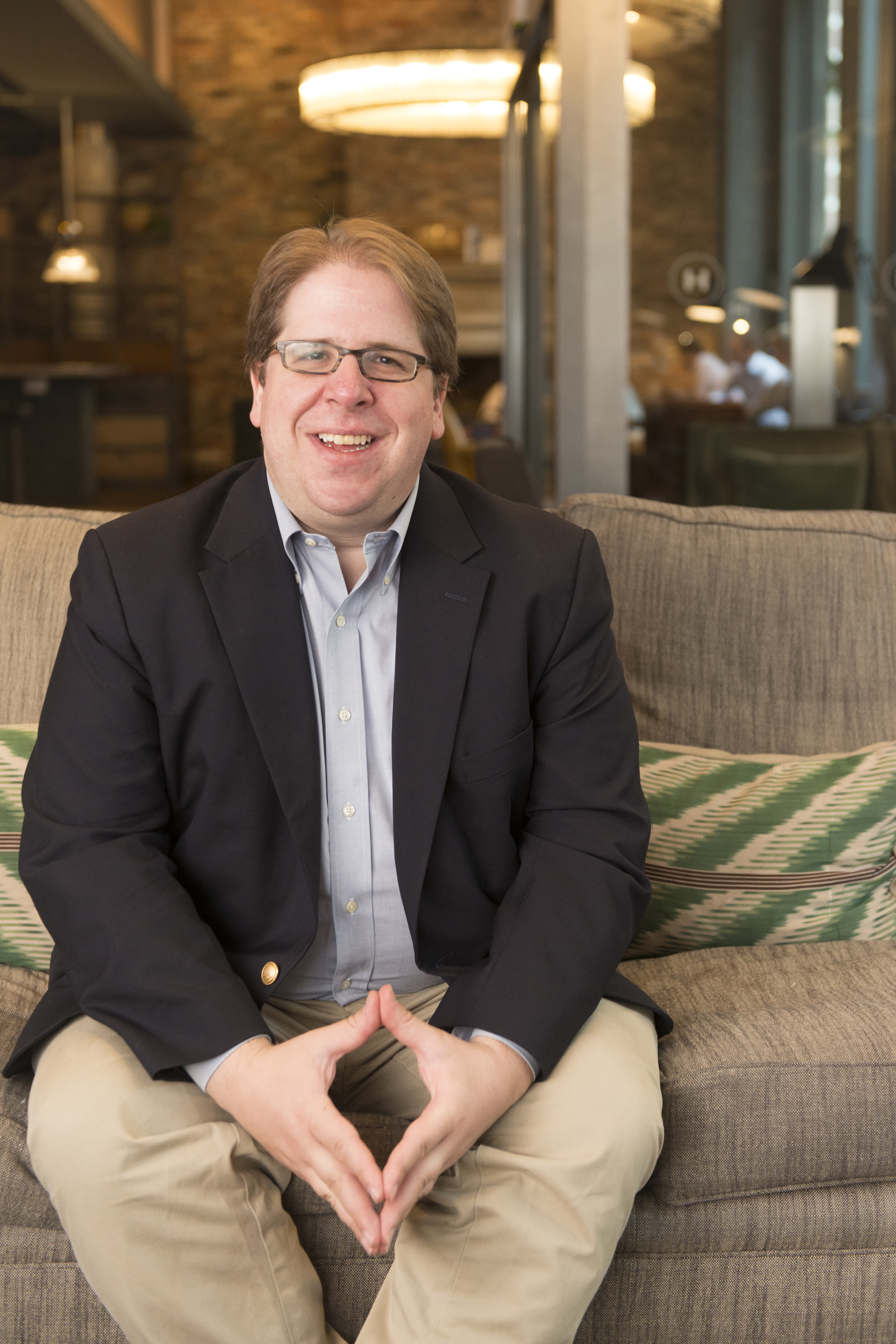 Having set up in July 2012, Seedrs has analysed the 253 investments it facilitated on its platform between then and the end of 2015. The business, which is led by CEO Jeff Lynn, described the move as a game-changer for it and investors from all over Europe.

The headline statistics show that the platform-wide annualised rate of return (IRR) was 14.44 per cent, which rose to 41.87 per cent when tax efficient investment initiatives EIS and SEIS were factored in. Seedrs stated 40 per cent of its deals have been for digital businesses, 20 per cent for non-digital and the remaining in hybrid digital/non-digital models. Food and beverage has led the way with the most numbers of deals closed, followed closely by finance and payments and travel, leisure and sport. Of the 253 investment rounds, 154 were deals raising less than 100,000, 78 between 100,000 and 500,000 and 21 larger than 500,000. Looking at the entire portfolio, it was determined that 36.76 per cent have appreciated in value, 18.58 depreciated and 44.66 per cent remained even. Looking at the 14 per cent IRR, Seedrs said: There are very few asset classes that yield a non-tax-adjusted IRR in excess of 14 per cent, and so this data shows that the risk involved in investing in startups and growth businesses is, at least in terms of the paper performance of this portfolio, being compensated for by added reward. Speaking to a room of assembled journalists at the launch of the report, Lynn emphasised that there are, and will continue to be, failures in the equity crowdfunding space and that the evidence his business has is for paper returns rather than cash ones. He also added that the new figures can only serve as a representation for what has happened before (for deals closing before the end of 2015) and could in the future be impacted by macro-economic factors. The three best performing sectors so far have been food and beverage (22.77 per cent non-adjusted IRR and 49.73 per cent tax-adjusted IRR), home and personal (17.79 per cent and 57.76 per cent) and finance and payments (16.91 per cent and 43.20 per cent). Additionally, companies with both business-to-business (B2C) and business-to-consumer (B2C) models have outperformed pure B2B and B2C businesses on average, with an 18.27 per cent non-tax-adjusted IRR and 41.74 per cent tax-adjusted. Commenting on the decision by Seedrs to publish the data, Lynn said: The release of the portfolio update is momentum for Seedrs. I co-founded the business in 2009 because I am a strong believer that a portfolio of early-stage investments can produce great returns for investors large and small. Now, for the first time, we have the data to prove it. Read more about Seedrs: Robin Vaundry, head of CEE region at the European Investment Fund (EIF), has made 50 investments through the Seedrs platform and said that the report was important for three reasons. Firstly, it provides transparency in an industry often considered opaque because venture capital and private equity firms are less forthcoming. He also believes it provides a degree of professionalism to a funding mechanism that is still in its infancy and great visibility on performance showing that businesses are doing well. Seedrs has now funded 380 deals since launching in July 2012, with in excess of 150m committed through the platform. In July 2015, the business announced that Wimbledon and Olympic champion Andy Murray had entered into a long-term partnership with the equity crowdfunding platform, and has since gone on to join investment rounds for businesses including health food chain Tossed, on-demand beauty service Blow and shaving subscription service Shavekit.