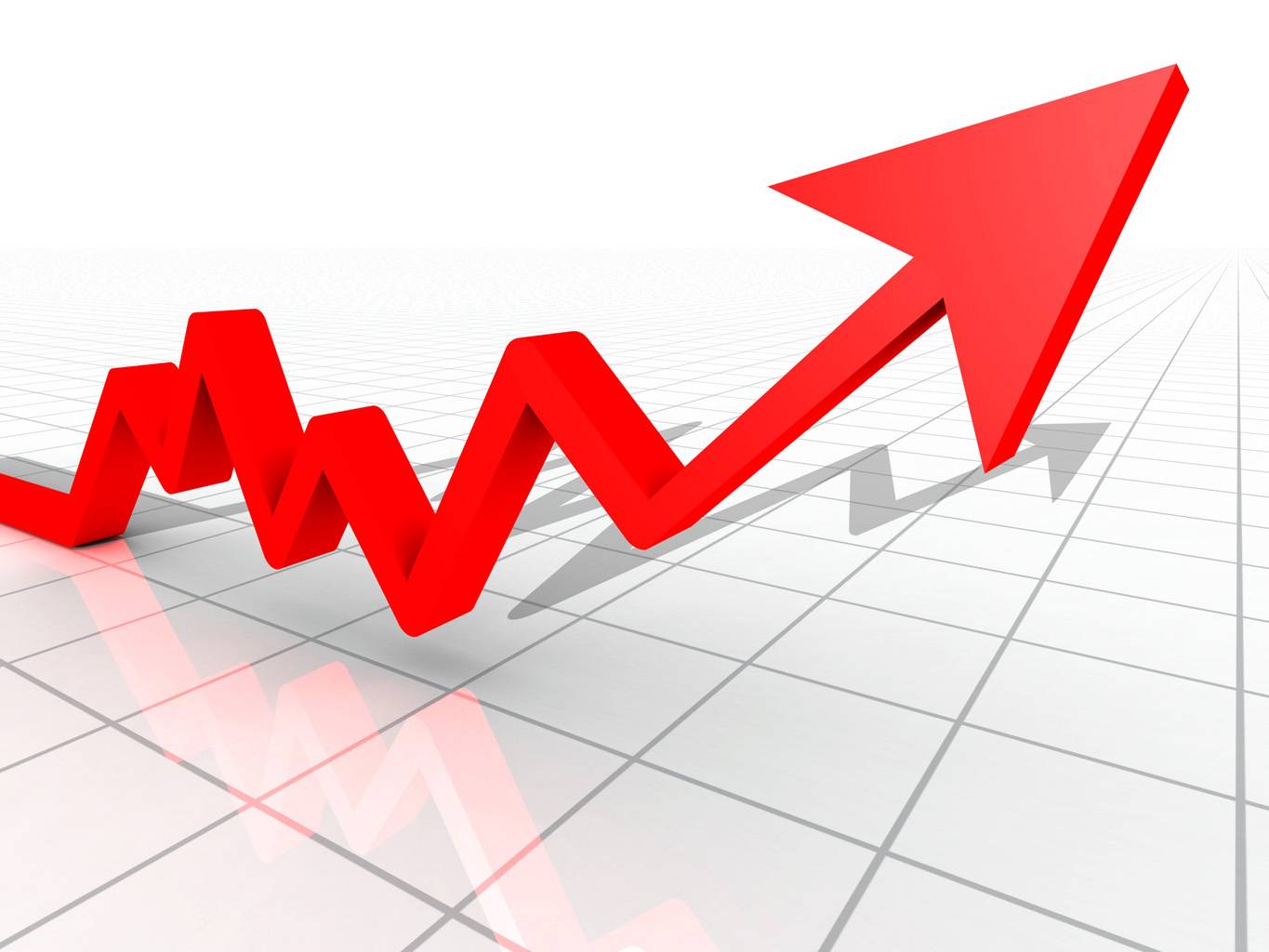 It is good news for freelancers and micro businesses: according to research by Crunch Accounting, they are invoicing nearly a third more than in 2011. This is a strong indication of economic growth.

On average, in 2013, freelancers and micro business owners invoiced ?6,401 per month, a figure that has grown by 27.4 per cent since 2011, when the average invoice per month was £5,024. National Freelancers Day today is a UK-wide event to celebrate the importance of the UK’s freelance workforce, which includes around 1.7 million people across the country. “Our data shows that the UK’s 1.7 million freelancers and contractors are not only leading the way in terms of economic growth, but blowing away all other areas of the economy with a significant 27 per cent growth in revenue,” says Darren Fell, MD and founder of Crunch Accounting. “National Freelancers’ Day is a fantastic annual event and a great chance to raise awareness of the self-employed, however now is the time for Government to get serious about supporting this growing and highly successful workforce. We’re proud to once again be celebrating National Freelancers’ Day and will do everything in our power to further the success of the UK’s freelancer community.”