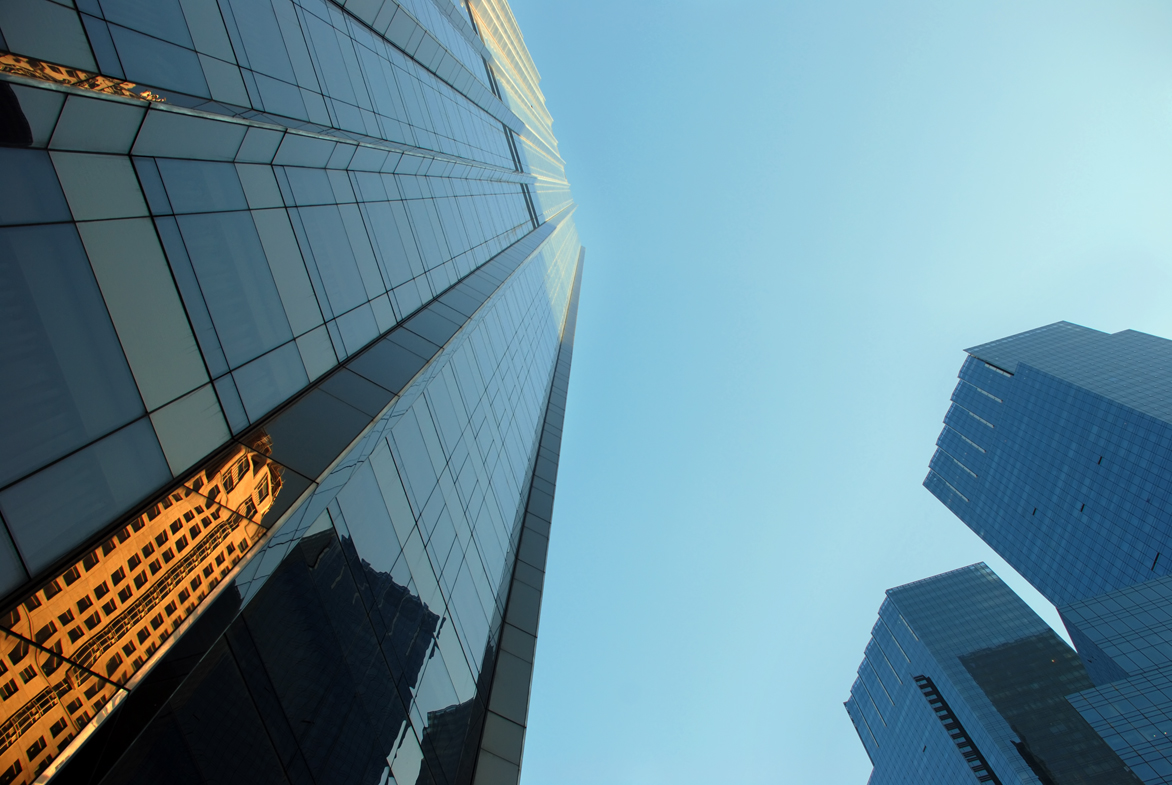 The number of self-employed people has jumped to its highest level since the Office for National Statistics started collecting this data nearly 20 years ago.

In the three months to October, some 166,000 more people became self-employed, raising the total to 4.1 million, the official figures reveal.  The true question is, of course, whether this was a conscious decision, or if people simply had no choice, as Michael Saunders of Citigroup tells the Daily Mail: “It may well be some, having lost their jobs, categorise themselves as self-employed but really are unemployed or at least under-employed.” John Philpott, of the Chartered Institute of Personnel and Development, adds: “I don’t think there has been a sudden surge of entrepreneurial zeal – this is people who cannot get a job picking up bits and pieces of work.” The spike in self-employed people compares with the 128,000 people that lost their jobs between August and October, and brought unemployment to 2.64 million, the highest level since 1994.  “The hope that private sector job creation would offset large-scale public sector job cuts even in the short-run has proved false and unemployment will continue to climb throughout 2012 regardless of what happens in the eurozone,” says Philpott. Meanwhile, analysis from business intelligence firm Creditsafe shows that 2011 is shaping up to be a record year for startups. Over 470,000 new businesses will have been established by the end of 2011, compared to 400,000 in 2010. This is a 18 per cent increase.  Picture source