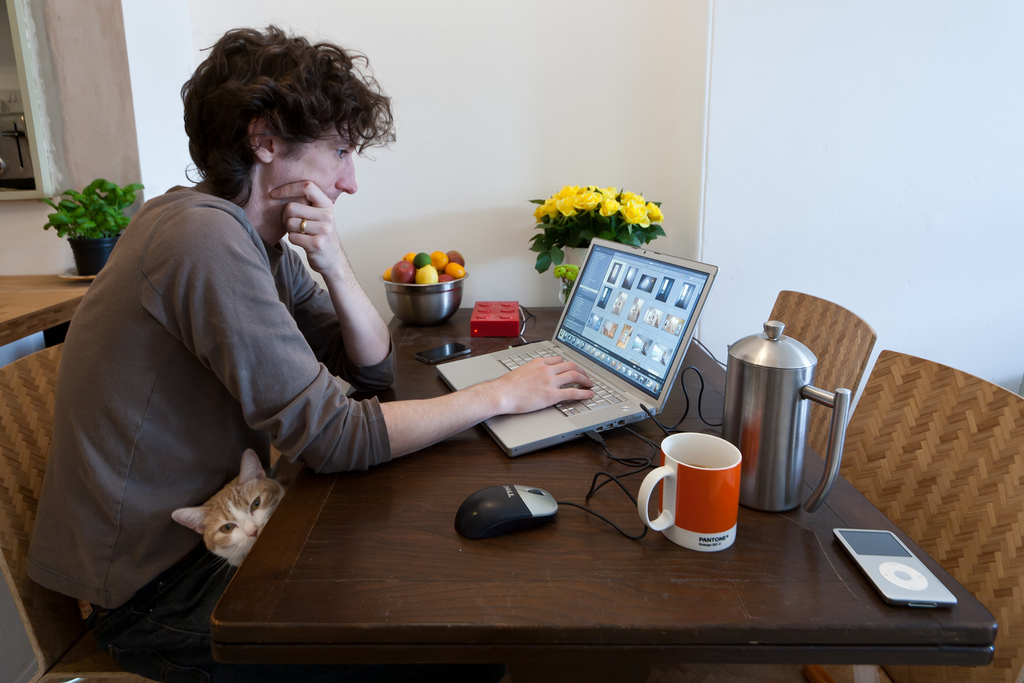 Share via
Office for National Statistics (ONS) stats today show that the self-employed accounted for two thirds of the 1.1.m jobs created since 2008. These were primarily in ‘professional, scientific and technical activities,’ like consultancy and accounting. Londoners were the most likely to be self-employed, at 17.3 per cent, compared to 16.6 per cent in the South West and 10.8 per cent in the North East. The research found many self-employed workers were working longer hours for less pay. More than 13 per cent of self-employed clocked up working weeks of 60 hours or more – when just 4 per cent of employees did. A third of self-employed people worked 35 hours a week, compared with 23per cent of employees. Despite these longer hours, self-employed workers saw their income fall. Their real wage, after tax, fell by more than 20 per cent since 2008. However this data included failed and failing businesses – which reported a negative income in the 2012/13, distorting the data. The self-employed population was also on average older than the employed:?43 per cent are aged 50 or over, with an?average age of 47 – seven years older than that of employees. Jamie Jenkins, a labour market analyst at the ONS, said:?”More people are now working beyond the normal retirement age of 65,” he said. “A lot of people who set up businesses did so in the 1980s, when there was a big entrepreneurial push. “While we only have anecdotal evidence as to why people are not leaving self employment, many people I ask say they have been self employed for over 20 years or more,” as reported in the Telegraph. A report last week?found that Britain is now the self-employment ‘capital’ of western Europe with the number growing by more than 1.5m in the last 13 years, and accounts fro 15 per cent of the labour force in the UK. The highest in Europe is Greece, 32 per cent. Related Topic: Working for someone on a self employed basis Image source