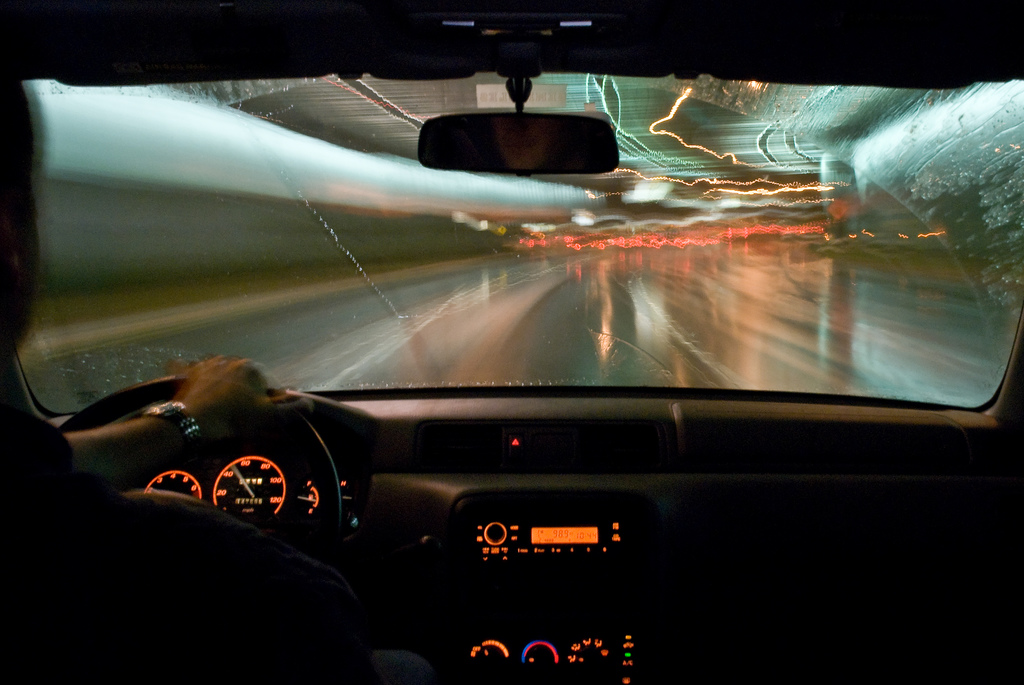 After a long period when buyers were favoured, a sellers’ market has now returned, according to a study by law firm CMS.

The study, which analysed more than 1,000 of CMS’s M&A deals since 2007, found that there had been a clear shift back toward sellers following a significant swing toward buyers in the previous year.  “The shift of contractual risks back to buyers is unlikely to reach the levels of 2007, before the financial crisis, but there are certainly swings back to a sellers’ market as more investors are keen to do business,” said Thomas Meyding, head of the CMS Corporate Group.   Some of the trends indicating that the market was favouring sellers included purchase price adjustments, locked box mechanisms, earn-outs, liability caps and limitation periods.  “In the UK, sellers were more successful at off-loading risk and limiting their liability during 2010 than they were in 2009,” said Martin Mendelssohn, a CMS corporate partner in London. “We expect to see more aggressive liability caps and shorter limitation periods during 2011. There continues to be a significant focus on working capital adjustments in UK deals and, in this regard among others, the UK has more in common with US deal practice than with the rest of Europe.” Read more from Real Deals. Picture source