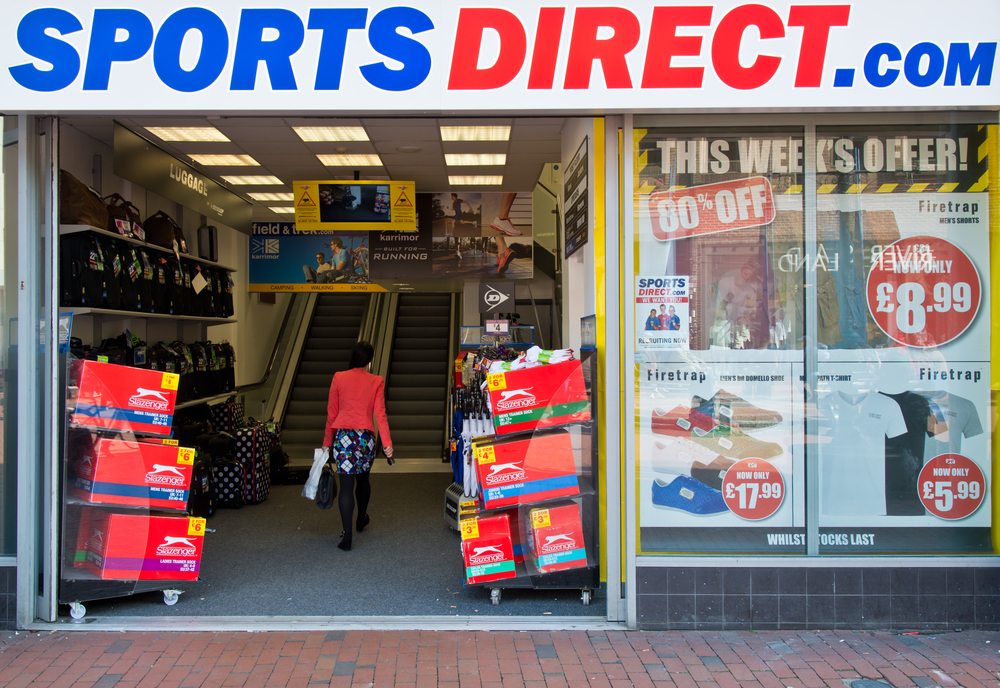 Share via
The House of Commons? business, innovation and skills select committee has investigated and criticised the corporate governance of numerous household names, Ken Olisa, IoD?s deputy chair explained in the IoD review. He said: ?The theme of ?health and trust for the good of all? became prominent when changes to corporate governance formed a major plank of Theresa May?s campaign en route to her becoming prime minister.? Indeed, she had pledged to put employee and consumer representatives on company boards, as well as place tighter controls on executive pay, moments before rival Andrea Leadsom pulled out of the race for prime minister. The report went on to claim that ?society rightly believes a corporate fish rots from the ?head?: a complex operating environment being no excuse for doing business at the expense of doing the right thing.? It?s a situation we?ve come to associate with the likes of Sports Direct, with Newcastle United owner Mike Ashley now expected to come under fire during the company?s AGM in the wake of a report commissioned by the business itself. This came after the firm faced criticism over its working practices, particularly at its Shirebrook warehouse. Of course, the firm offered it apologies and suggested workers should be given the option of switching from a zero-hours contract to one for 12 hours of work per week ? though the majority employed by agencies will be missing out on the opportunity. It?s controversial ?six strikes? rule will also be axed ? which it claimed ?contributed at times to a hierarchical model that placed staff in an uncertain and difficult position? ? and supervisors will be given additional training to remove any ?culture of fear?. However, shareholders aren?t expected to be lenient at the AGM, with many suggesting chairman Keith Hellawell?s attempt to take responsibility will not be enough to appease them. Despite his offer to resign, the company?s board denied Hellawell’s request. On Radio 5, Laura Lambie from Investec suggested it?s not the first company to tread this path. ?Take, for example, BP, with the Deepwater Horizon oil spill. That was due mainly to an over-dominant culture at the top ? that could be the accusation levelled at Ashley as well. I do think corporate governance is important, but it tends to only matter to investors when share prices fall.” Similarly, IoD board member?Chris Walton, who helped oversee the review, explained there was nothing “terribly?wrong” with a public company having a?dominant shareholder???the situation Ashley finds himself in.?”But the?key is how the board and that dominant shareholder work together and that’s where governance comes in. “Many FTSE companies purely just tick the box. They take the UK corporate governance code, go through section by section and say?’we are compliant’.” Image: Shutterstock Elsewhere, Edward Craft, a corporate partner at?Wedlake Bell, explains how Sports Direct scored an own goal with a bit of nepotism. Take a look at how sportsdirectfitness is going above and beyond retail.? By Shan? Schutte</a ></em ></p >