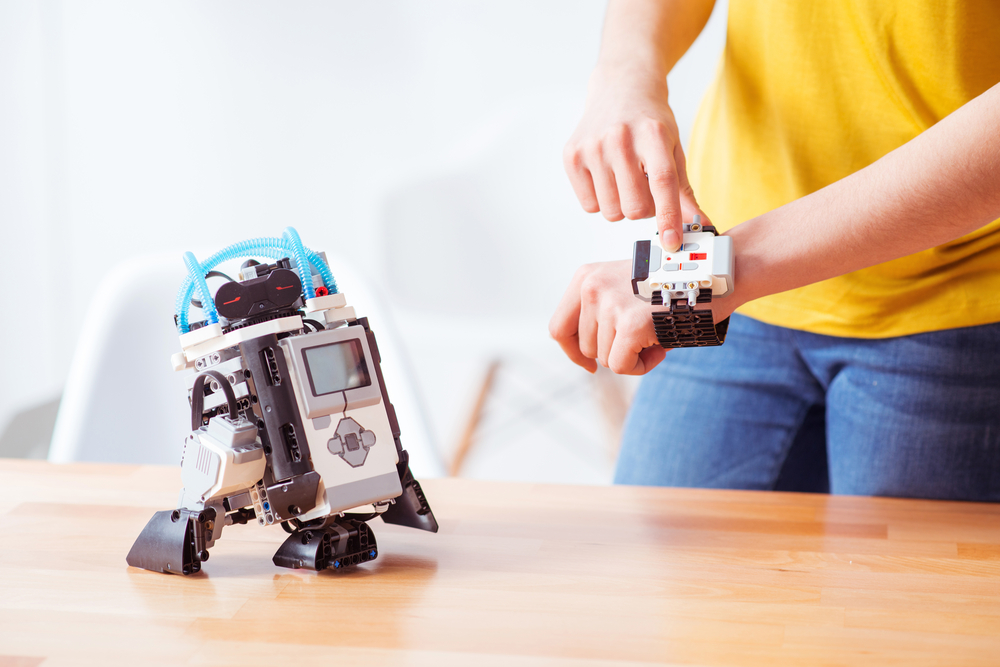 Either a) they are not nurtured to be entrepreneurs throughout childhood so it doesn?t come naturally or b) investment can be incredibly hard to come by. As VP at Dynamo PR, I have worked with many startups over the years, including a whole host of inventors trying to break into the toy industry. It?s a ?3bn market in the UK.?A market that requires constant new blood and innovation to stay fresh and evolve.? Who wouldn?t want to get a foot in the door? In reality, though, it?s incredibly hard for designers to even find the door, never mind get their foot behind it. Toy companies have an eye-watering amount of pitches sent to them every year and, often, small and overworked inventor relations teams are left to thumb through them. I have seen individual inventors and tiny companies with amazing ideas but they just don?t have the right connections to take the product further and they come to nothing. While the industry remains fairly traditional, the toys themselves are changing ? it?s no longer about wooden ducks being pulled along on a string; many toys integrate technology now ? yet some toy companies don?t have the experience to recognise the potential of tech toys, and so they let those pitches slide. Thankfully, crowdfunding has shaken things up and helped to democratise the toy industry. Designers can now get their innovations to market despite limited contacts, knowledge and funds and, unsurprisingly, there has been a steady growth in the number of designers using it.

Initially, the crowdfunding space veered towards the adult games market, but as parents are now investors themselves, they?ve become much more confident in investing in toys and the crowdfunding toy space is now a huge growth area.

As the platform has matured, users have become more competent and more likely to know what?s required of them to make a crowdfunding campaign a success.

For those designers who are still blindsided by the world of crowdfunding, read my top tips on the next page.