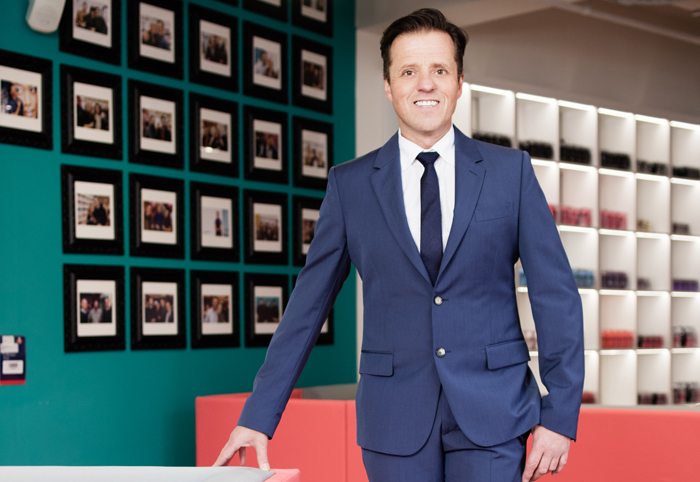 The learnings entrepreneurs can take from their peer group’s business mistakes are some of the most valuable out there so here at Real Business we’ve pulled together some insightful examples.

Each of our interview subjects have lived to tell the tale, but learnt a great deal from their business mistakes. We also wanted to learn how they moved on from it and did not let it define their company.

Tangle Teezer is a former Dragons” Den flop that has gone on to sell its detangling hair products in 70 countries. Founder Shaun Pulfrey answers our questions.

When I launched in 2007, I registered patents, trademarks and designs in those countries into which I thought we might sell one day. It was a significant expense for a startup and as a result, there were a few countries where I decided not to register IP at the time to try and save money. One of them was Taiwan.

Shortly after launching in the UK, a copy of the Tangle Teezer hairbrush appeared on a TV shopping channel in Taipei with a video of myself promoting the copy” (which was of course actually the real thing).

I absolutely should have seen this coming. When the video came out, if it wasn?t so serious, it would have been hilarious. It was a huge wake up call I should have realised earlier on that because the product is specifically designed to suit all hair types, that there would be immediate demand from countries outside the UK.

One of the first things I would have done would have been to set up a strong, global IP portfolio such as the one we have in place now. With any successful brand comes counterfeits and copycats I would have secured as many intellectual property protections such as trademarks and design registrations around the product as I could afford.

The first thing I did was to ring-fence our IP globally. Then I thought about Taiwan. I realised that I had to distance our product from cheap copies, and I did that by focusing on the hair salon market rather than the TV home shopping market.

I realised that I needed to move fast into exporting, and I needed people on my team who understood global markets and brand protection. You can’t apply for IP registrations retrospectively, so although money is sparse at launch, it’s important to allocate as much money as you can to global IP protection.

Eight years on, we now sell in over 80 countries worldwide, derive 85 per cent?of our revenues from outside the UK, and count China as one of our biggest global markets. I realise now that our mistake in Taiwan did us a favour because it happened early in our journey and because we acted upon it.

Keep reading to find out how one business was too generous with credit terms, but lived to tell the tale. 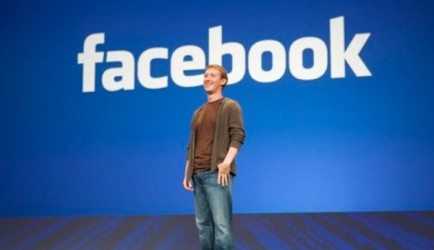 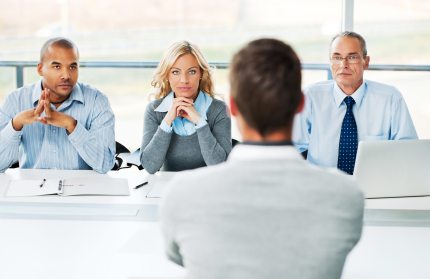 Top ten tips for coming back from business failure

Amid fears that some 200,000 businesses could go under during this recession, there is a ray of hope: Barclays Local... 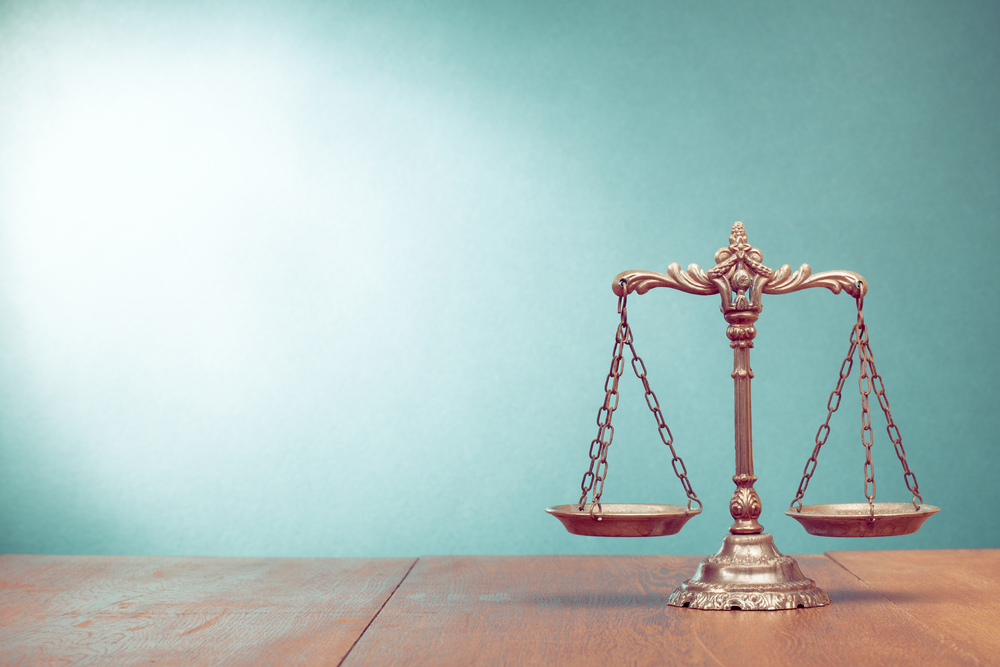 No business owner likes to think they will cross paths on the legal front with customers, clients, business partners, suppliers...

In the past week since being brought in to handle the company, administrators PwC have managed to strike a deal... 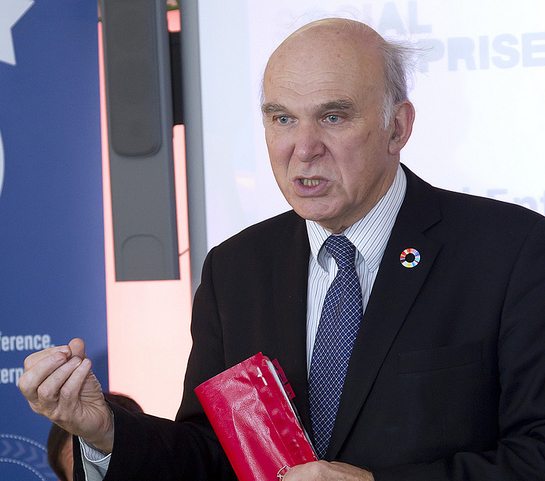 The scheme was launched in May last year and is tasked with creating 55,000 new jobs and 2.2bn in economic... 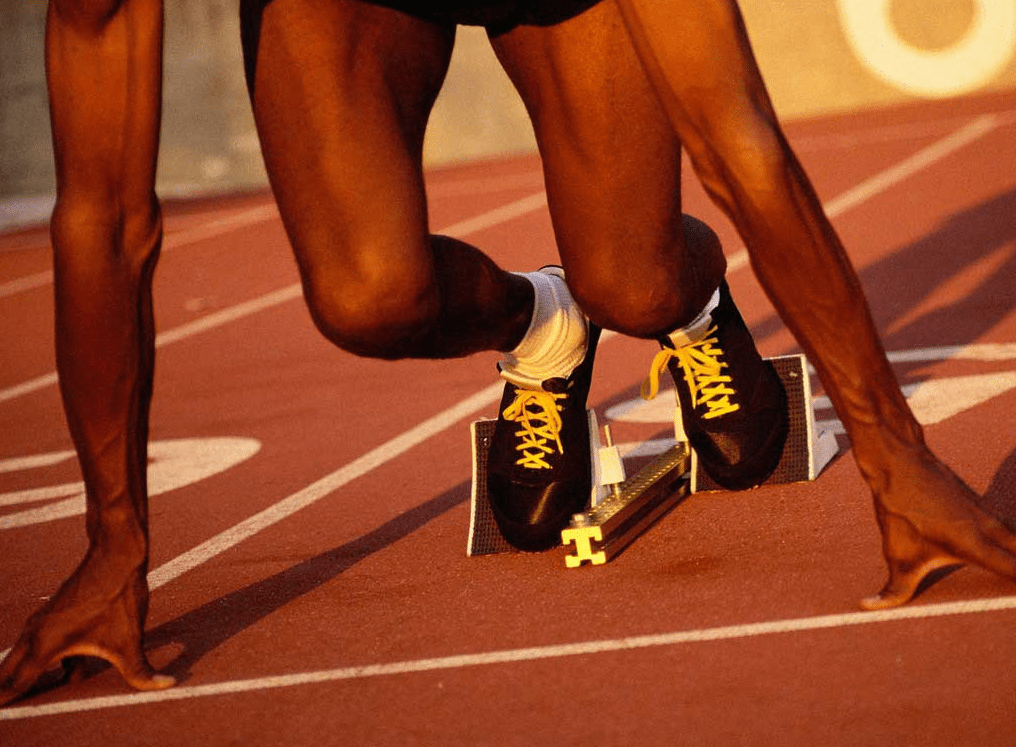 Entrepreneurs’ Summit: why you must attend

With two weeks to go until the big event, tickets are being snapped up quicker than you can say "Where's... 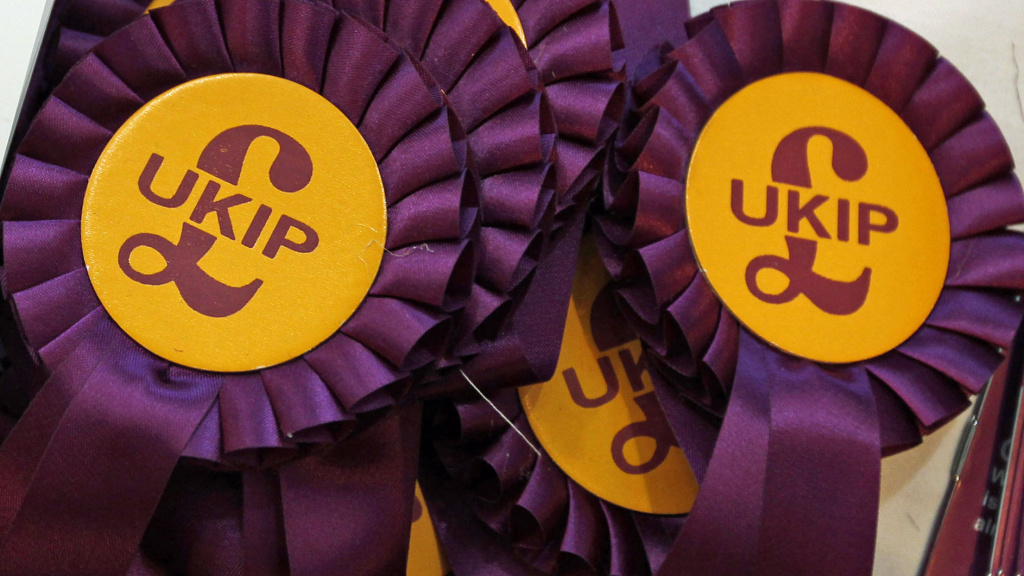 Now UKIP is weighing into the small business space

Its small business spokesman, Margot Parker, believes government attention is needed to deal with the excessive time many UK SMEs...

It's impossible to dislike Levi Roots. With his gentle Caribbean charm and laid back patter, he instantly puts everyone at... 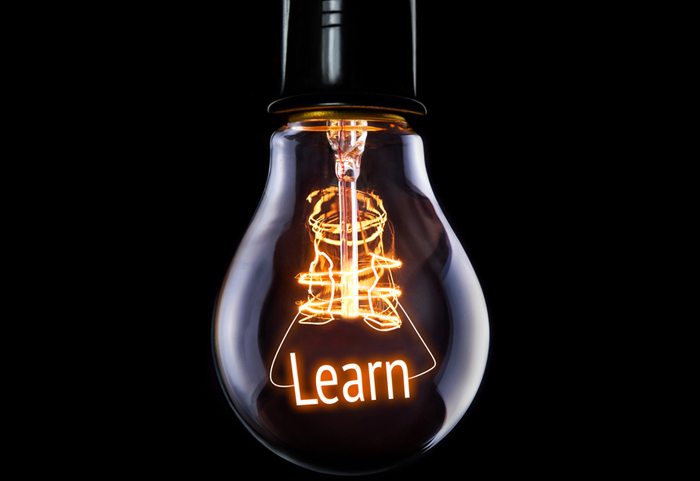 Business learning as one year turns into a new one

As is often the case with this time of year, it's a good time for reflection and business learning but...

Recruitment is one of my biggest challenges. Growing as fast as we are at PrivateFly, we need to find ways... 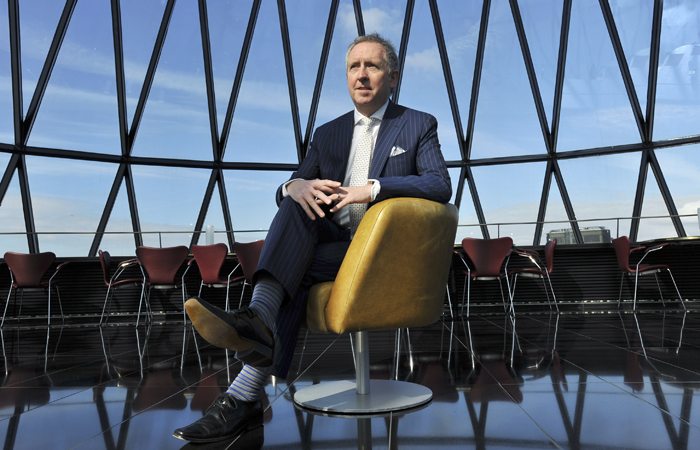 How would you define success" It's a question CEOs aplenty have answered, with Elon Musk claiming it to be when...

The British home swapping marketplace lists more than 75,000 homes in 160 locations and the takeover of its Dutch counterpart... 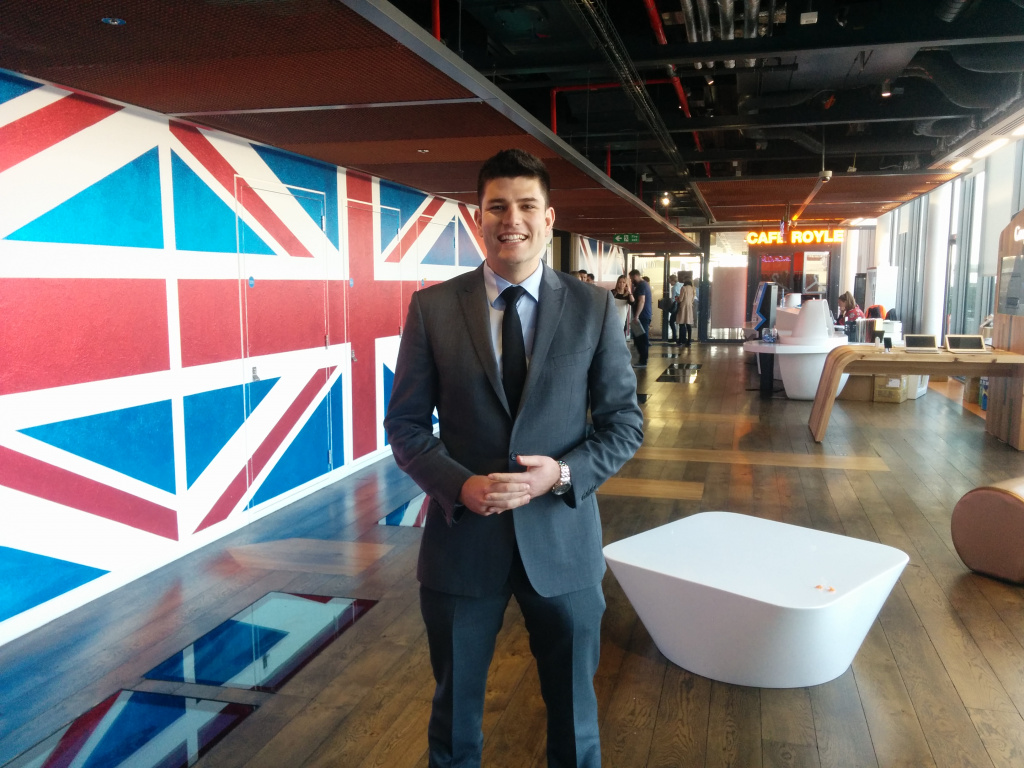 Business planWriting a business plan may appear a boring and time consuming exercise, but without one how do you know... 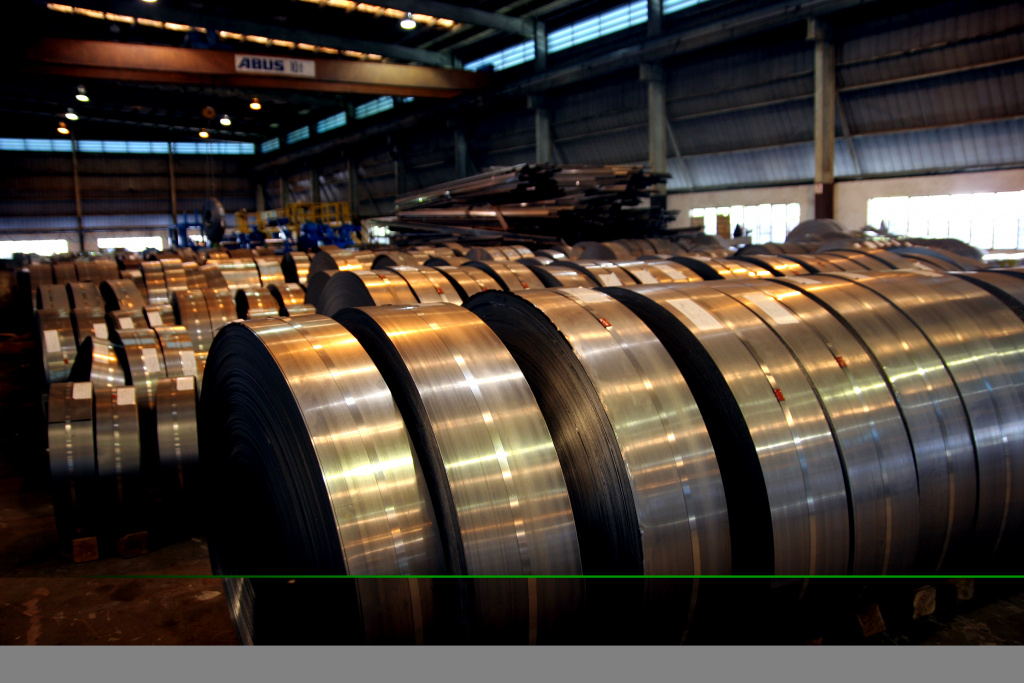 Total order books improved slightly in the three months to March, with 29 per cent of firms reporting above average... 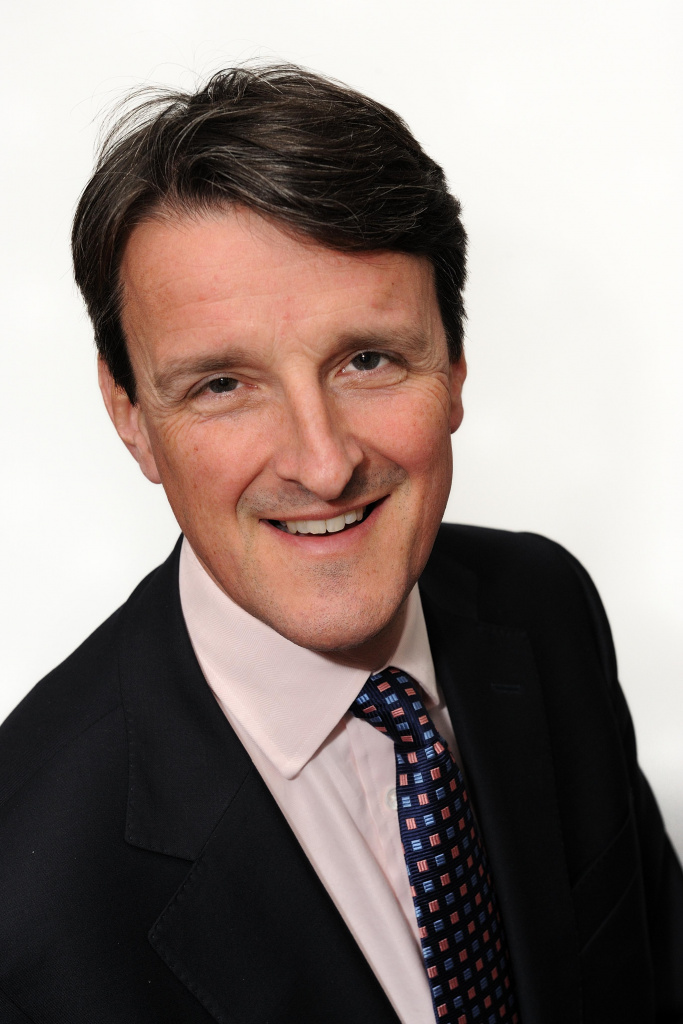 Before she set out to launch Whoomies, which opened for business this year, Lauren Dannay worked in the private banking...

Braintree is well aware of what life as a startup is like the one-touch digital payment service was acquired by... 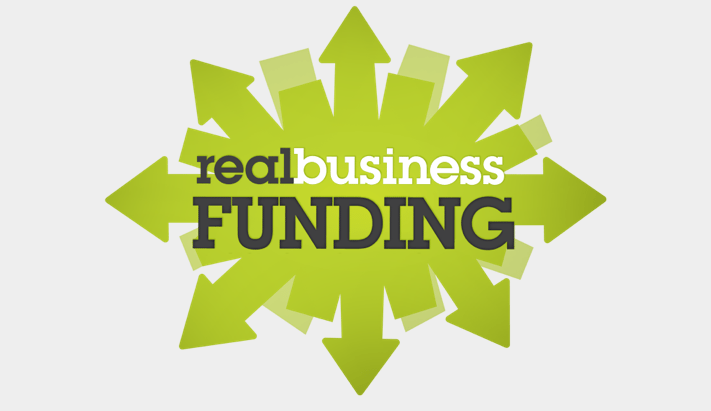