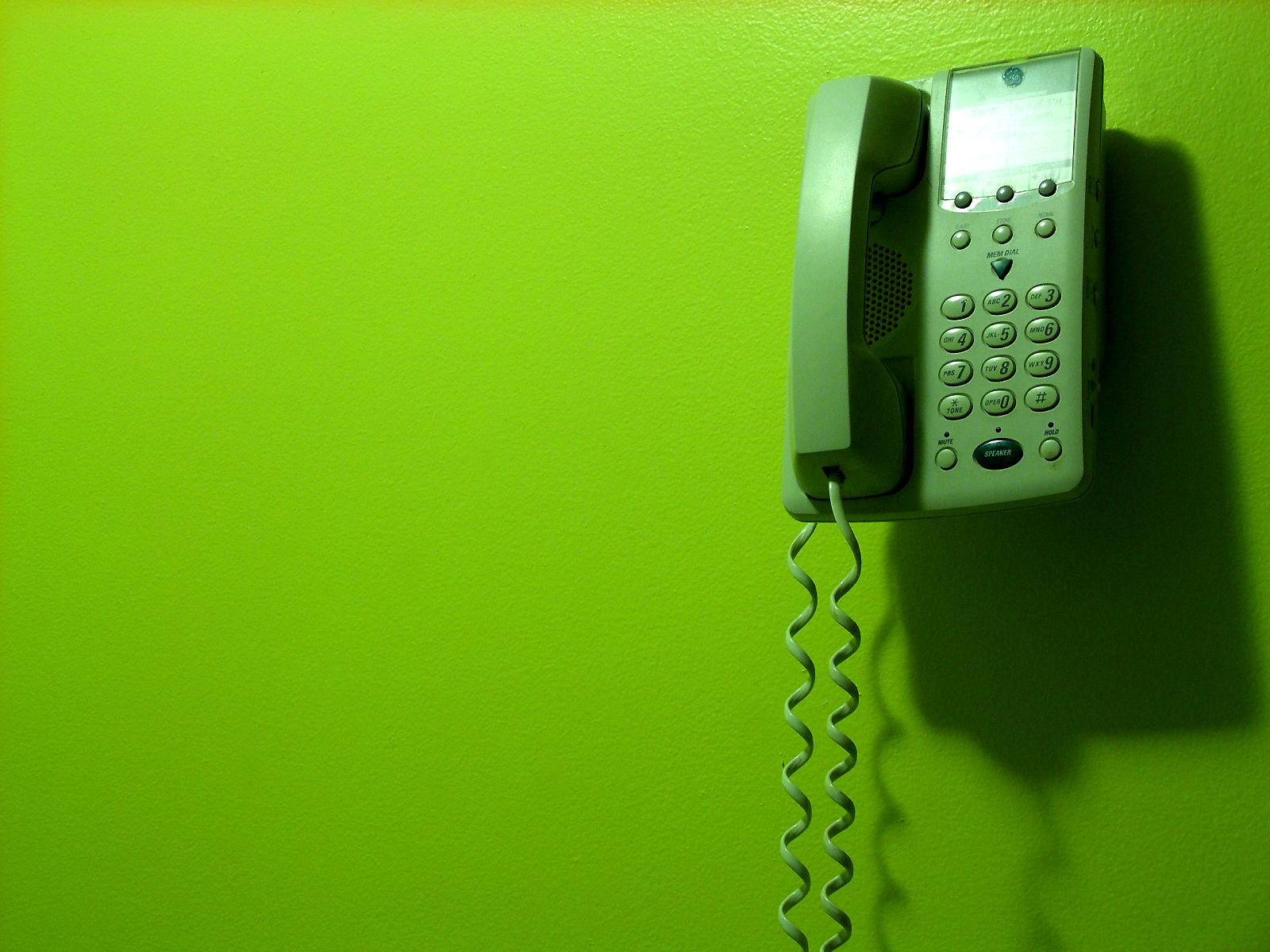 It was all going so well. In fact, as it turned out, it was going too well? All I needed was to agree dates with the client for a series of workshops worth a lot of money.?That should be the easy part, right? Wrong!?

I delegated the job of agreeing dates to my chief organiser, Lisa. Lisa diligently chased her opposite number at the potential client?s organization, but emails, messages and phone calls were just not returned. So, I took the task back and went straight to my contact. I got the silent treatment as well. It?s at this point that you tend to think that the worst has happened ? that the client has decided to not proceed, even though they were so keen just a few weeks ago.? But most of the time, it isn’t that the worst has happened. In fact, there are a host of reasons why your clients may not return your calls. Here’s why you shouldn’t worry ? the top reasons why your client isn’t returning calls: There are plenty of reasons why your potential client is not returning your call.? Your priority is to not lose heart and remain visible. Find out the reason for the phone calls not being returned. (In my case, the client did finally get in touch and it was as I had thought, their budget had been cut and they wanted to postpone the work until later in the year.) What do you do when your potential clients are not returning your call? Heather Townsend, Britain’s queen of networking,?helps professionals achieve business and career success using social media and networking. Follow her?Joined Up Networking?blog?for more useful tips and tricks. She is the author of the current best-selling book on networking?The?Financial Times Guide To Business Networking?which has 68 five-star reviews on Amazon.