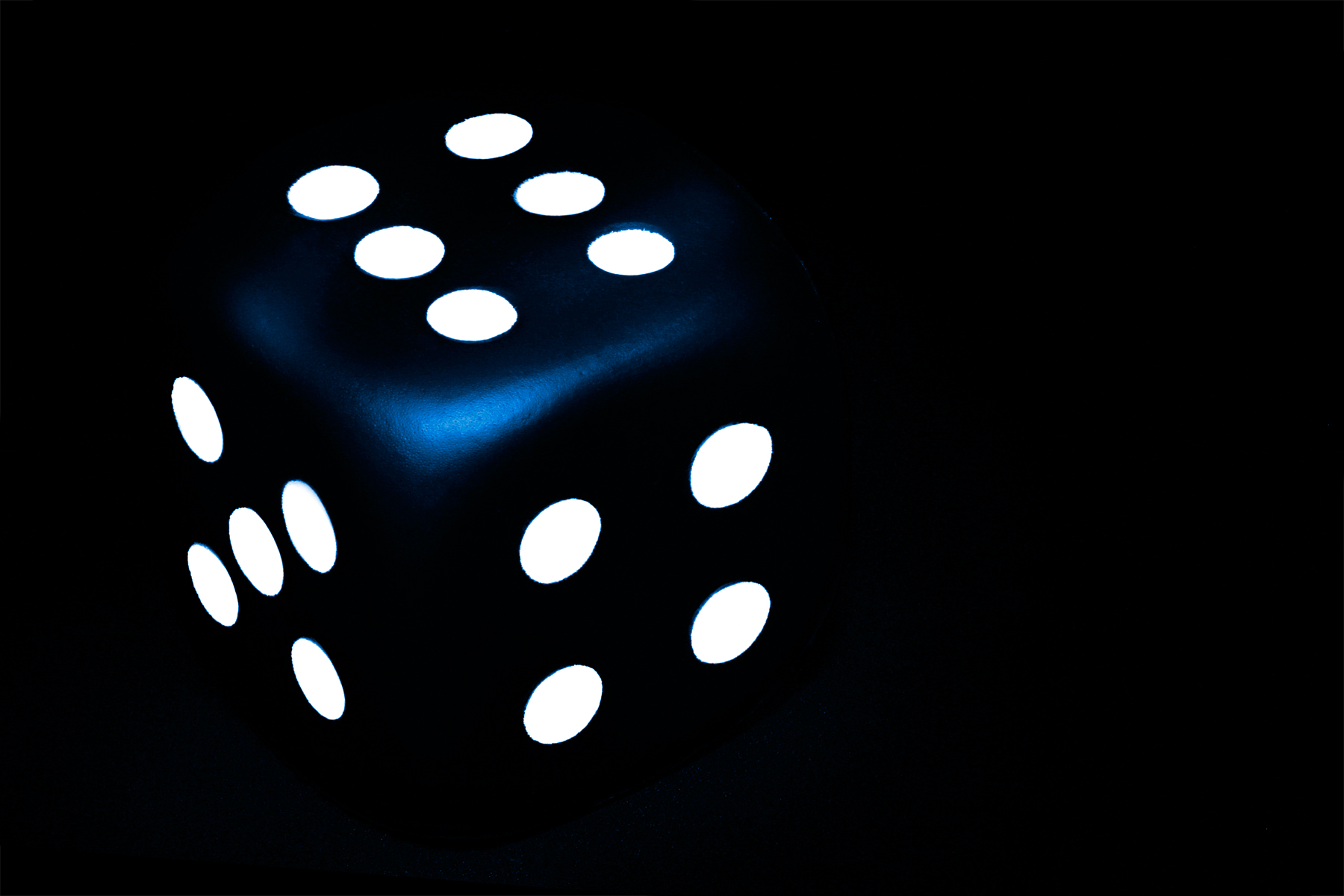 There are prizes for the shallow and the satisfaction of voicing an opinion for the virtuous: make sure you cast your vote before this year’s FDs’ Excellence Survey closes on Tuesday, March 1.

1. Reward
It’s been a very tough twelve months, but if you’ve received some great service from your bank, auditor, law firm or financial software supplier, take the opportunity provided by the survey to tell us how great they’ve been. 2. Revenge
Conversely, if you’re cranky about the service you’ve got from your bank, angry about the time it took to do your audit, or if you’re loathing your law firm, get your revenge by granting them some lowly scores. 3. Everyone else is doing it
Hundreds of finance directors around the UK have already had their say. If it’s good enough for them… 4. You could win a case of champagne
You’ll be in with a chance to win a case of champagne, courtesy of Real Business. Which you can then use to bribe your finance team. 5. Dinner’s up for grabs as well
If your a big foodie, taking part in voting will also enter you into a draw to win a fantastic gourmet dinner for two at an Oliver Peyton restaurant. It’ll impress the wife! 6. Be a part of something BIG
The FDs’ Excellence Survey, in association with ICAEW, is the biggest poll of its kind in the UK. You could be a part of it. 7. We can’t do it without you
The power of the annual FDs’ Excellence Survey is in the finance directors who take part. The research that comes from the survey is only as good as the people who complete it. So go on, fill it out! The FDs’ Excellence Survey is part of the FDs’ Excellence Awards, in association with ICAEW. The awards will be held on May 10, 2011 at a gala at the London Marriott Grosvenor Square hotel. (Don’t forget to also book your place!) Picture source