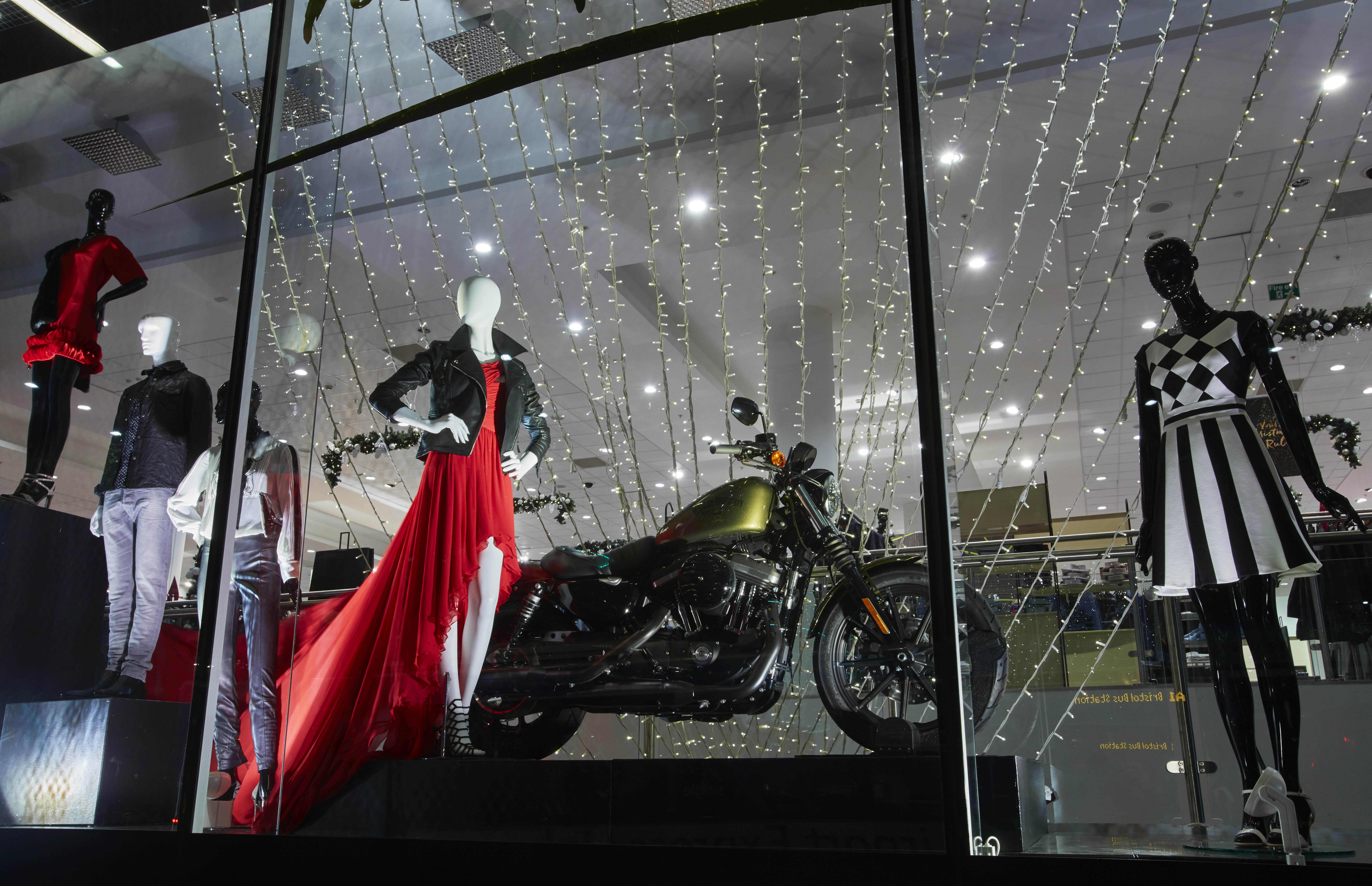 It ranked Amazon, Argos, Boots, House of Fraser, John Lewis, Mothercare and Screwfix as the firms at the forefront of the UKs ecommerce and multichannel retail industry , which granted them elite status. These elite retailers lead in the worlds most dynamic ecommerce market,” said InternetRetailing editor-in-chief Ian Jindal. These are the companies that the industry will watch in order to learn what works in 21st-century retail. Our year-round research captures the impact of new developments and changing retail practice as they happen.

The report also found that the turnover of the UKs 500 top retailers varies between 500,000 and 43bn. Observing the ecommerce gap, the revenue is between 500,000 and 5.3bn. Meanwhile, mobile is playing a part for driving business, but the uptake is slow as just 23 per cent of the top 500 firms have a transactional app. At the end of 2015, Eric Schmidt, executive chairman of Google parent company Alphabet, declared the UK is the worlds ecommerce leader. “Britain is the leader in ecommerce in the world, far ahead of the US. Britain has every aspect to build 1bn, 10bn, 100bn companies. You have the right regulatory environment. You’ve got the right role within the European continent. Just look at the ecommerce plays and service plays that are now happening in London,” he said. Its interesting the House of Fraser has been given elite status. The brand has been slammed for its emojinal Valentine’s Day Twitter campaign, which led many users to believe the firm had been hacked due to the strange nature of the tweets that were being sent. Some even claimed the luxury department store has destroyed its brand, which may impact its ranking in 2017. By Zen Terrelonge

25 Jun 2021
We use cookies on our website to give you the most relevant experience by remembering your preferences and repeat visits. By clicking “Accept All”, you consent to the use of ALL the cookies. However, you may visit "Cookie Settings" to provide a controlled consent.
Cookie SettingsAccept All
Manage consent