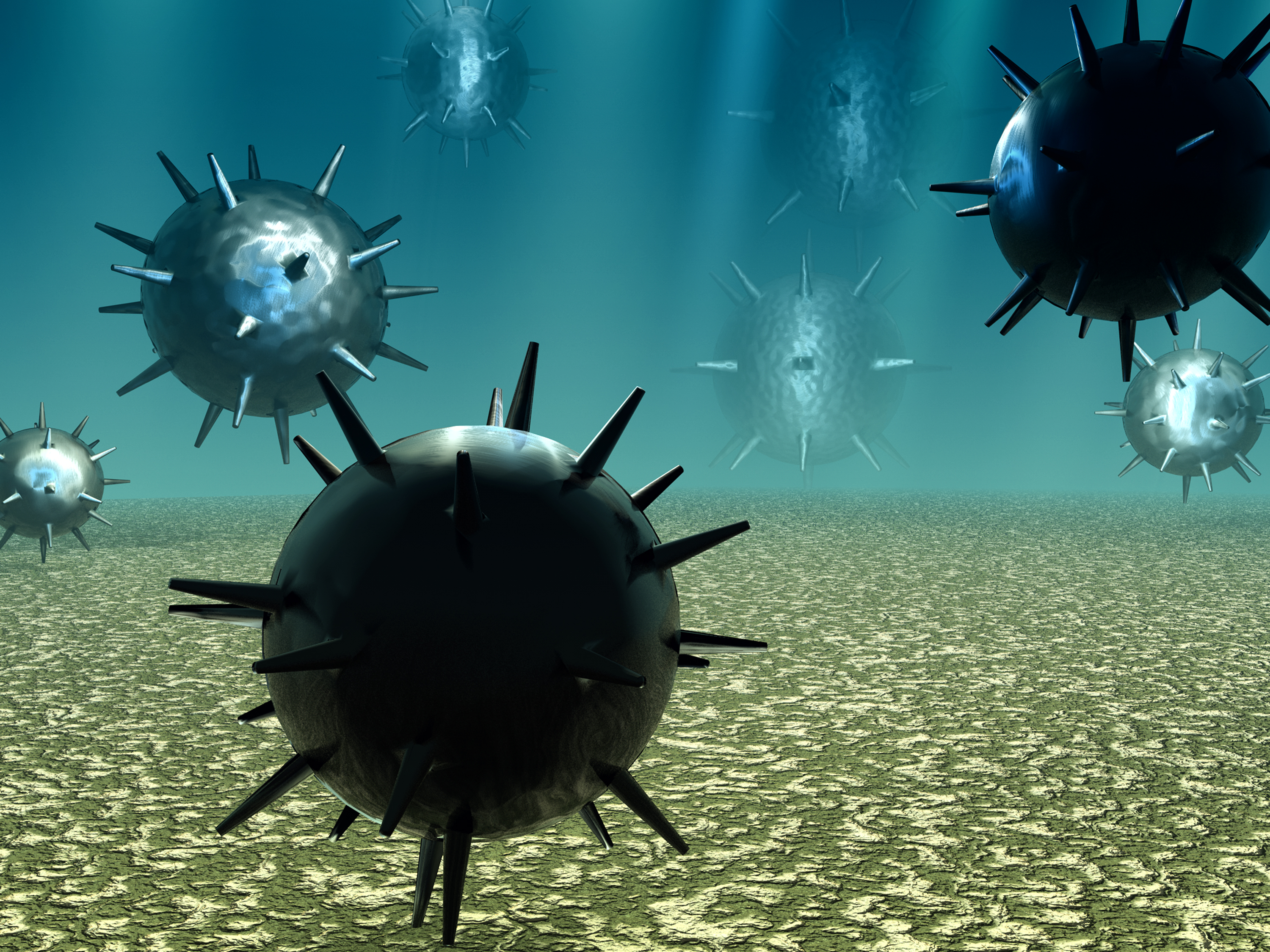 Over the last few months I have become doing some in depth research into business networking. (If you hadn’t heard, I’m writing “The Financial Times Guide To Business Networking”!)

There seems to be two schools of thought in business networking at the moment – do what you’ve always done because it works (or doesn’t!), or experiment with integrating online networking into your business networking mix. Personally I’m all for integrating online networking with face-to-face networking, as this means you can select the right tool for the job. But, I hear you thinking, why is effective networking not just important, but essential? Very simply, referral generation or recommendations is the main route to market for any professional advisor. Get your referral generation or steady stream of recommendations right, and your time needed to spend marketing reduces significantly. Less time marketing, more time earning. Therefore, higher profitability. Simple really. But, where do most people make mistakes when networking? 1. Networking in the wrong place This is a simple mistake to make. But so easily done! If you turn up time and time again to a referral networking group, forum or event which does not contain people well connected to your target market, then you’re wasting your time and money. Golden rule: Always remember to network where your target market hang out. 2. Forgetting to follow up Many people make the classic schoolboy error of assuming that the start of the selling process starts with networking. Wrong. When you go out networking, you’re starting the process of building a relationship, not a sale. For any opportunities to come via your network, you need to have built up your credibility and social capital within your network. This takes time, and more than just a short email saying “it was great to meet you yesterday”. Golden rule: Always follow up and maintain contact, once is never enough. 3. Neglecting the existing network So many people go out networking for networking’s sake. This is inefficient. You’re more likely to generate work via your existing network. So why do you spend more time expanding your network rather than nurturing your existing contacts? Goldren rule: Invest time in maintaining contact with your existing network. 4. Lack of clarity & focus So, who do you really want to meet? Do you know why you want to meet them? Do you know what to answer when someone says, “how can I help you?” Golden rule: Know why you are networking. 5. Ignoring face-to-face or online networking Most professional advisors tend to think either online networking or face-to-face networking. Actually, we believe that it should be both. You need to pick the right tool for the right job. Twitter is fantastic for expanding the reach of your network, and attracting people to you. But a phone call or face-to-face meeting is a far more effective medium to quickly strengthen relationships and trust. Goldren rule: Pick the right networking tool for the job. 6. Blocking access to online networking sites Many firms are very scared of online networking. So, they stick their heads in the sand and block access from the firm’s IT system to LinkedIn, Twitter and Facebook. But these are the same firms who will happily waste the firm’s money by sending out their staff, without training or preparation, to a networking event – because they need to be billing more. (Sorry, bit of a rant from me!) LinkedIn is a great way to help employees find answers and potential new clients. So why block access to this at work? Or even worse, prevent employees from having an account on LinkedIn. How about waking up and smelling the coffee, and realising that online networking is a legitimate business development tool? The staff handbook and policies need to educate staff on what is acceptable, and what isn’t – and the consequences of such actions. 7. No training Billing is light, so the word goes around the firm that everyone must get out networking. But how many firms actually train their staff in how to network – either online or face-to-face? Very few, I’m afraid. These firms then wonder why their staff hate networking, and it doesn’t seem to have much impact on business development. Golden rule: Make sure you know what you’re doing when out (or in!) networking! Where do you see individuals or professional practices networking inefficiently? Heather Townsend, Britain’s queen of networking, is the founder of The Efficiency Coach, a company that helps professionals achieve better business results for less effort. Follow her Joined Up Networking blog for more useful tips and tricks. She has just been commissioned to write the FT Guide to Business Networking. Picture source