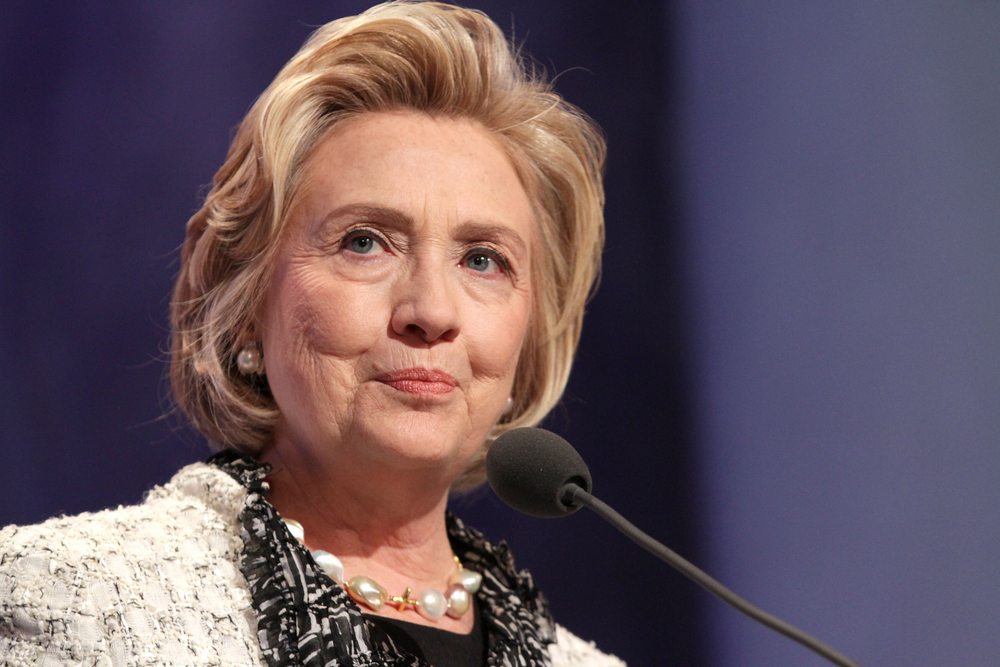 Share via
The press have picked up on this sex discrimination, stating that “nasty”( i.e. bullish, aggressive) women earn more than “nice”( i.e. passive, quiet) women, when reporting on a recent European workplace pay study. Gender stereotypes like this belong in the dark ages and should have no place in modern day society. Girls’ schools invest a lot of time and effort in teaching girls how to be assertive, confident and resilient. Is this “nasty women” message one we really want to be giving our daughters, or re-enforcing to our sons? Shouldn’t being assertive and standing up for what you believe to be fair, right and just be a character trait that is welcomed in the workplace, regardless of one’s gender? Employees need to feel free and able to speak up and challenge what they perceive to be unacceptable behaviour in the workplace, whether that be excessive risk taking in the banks, unlawful sexual harassment or breach of compliance policies etc. That?s why the FCA now requires authorised businesses to have whistleblowing champions and effective robust whistleblowing policies in place. Being assertive has positive connotations and proven financial benefits for business, such as making employees better negotiators. “The Perks of being a Nasty Woman” was how the results of the pay survey were described by another newspaper. The sad reality is that there are very few ?perks? to being a woman in today’s modern workplace. A significant gender pay gap still exists in most, if not all European countries, and we are approximately 170 years away from having economic equality with men. This sparked a number of protests against pay inequality in France and Iceland recently. Gender pay gap legislation comes into force in the UK in April 2017, to try to address the significant imbalance and in average pay between the sexes. We will not have ended sex discrimination and created true equality in the workplace and a level playing field at interview stage, until interviewers believe that there is as much chance of a male candidate taking six months? shared parental leave as an equally qualified female candidate taking six months? maternity leave. Due to outdated gender stereotypes and traditional old fashioned notions of family life, the take up of shared parental leave by men, particularly in the professions has been dismal, due to concerns that women have had for a long time about the impact of taking time out from work to have children on their career progression, pay, bonus and promotion prospects. In fact, Google recently offered female employees the workplace ?benefit? of being able to freeze their eggs, giving the clear message that it is their eggs, not their career progression prospects that should be put on ice. These should no longer be maternal, but should become true parental issues, that no parent should have to worry about, if people are paid and promoted on the basis of merit and talent, rather than just presenteeism and who shouts the loudest. It is no longer the case, with most modern professional working couples, that the man is the main breadwinner. There is, or should be, an equal chance that the woman earns as much, if not more than her male partner. Both working parents need to share the childcare responsibilities and household chores, in order to balance/integrate work and life effectively. Society’s views need to change to keep pace with the reality of family life for modern day working professional parents. Just recruiting women into the workplace is not enough to fight sex discrimination. It’s a welcome first step, but companies need to ensure that their workplace culture is such that women will feel welcomed and will be able to flourish. They should not have to fear being viewed as “nasty” for standing up for their rights and for what they believe is just; and asking to be paid fairly for the contribution that they make to their organisation. That’s no more than they deserve and in the words of the famous L’Or?al campaign “they’re worth it!” I have acted for numerous senior executive women who hit a glass ceiling and are told in their appraisals that they need to be “more assertive”, or that their profile within the wider business is not high enough (i.e. they’re too quiet and don’t push themselves forward and build up effective internal and external networks.) Now the media and society is using this sex discrimination against them too, on the basis that if they are assertive, then they’re “nasty”, because they’re acting contrary to outdated gender stereotypes of how women should be. Just as men are different, (not all of them are macho, alpha males, some of them are not inhibited about expressing their emotions, which in my personal view makes them strong), so too are women unique and different. Is being weak and submissive really an attractive trait and something that we should be encouraging in any of our employees, regardless of their gender? I don’t think so. Michelle Chance is an employment partner at national firm Bond Dickinson Image: Shutterstock