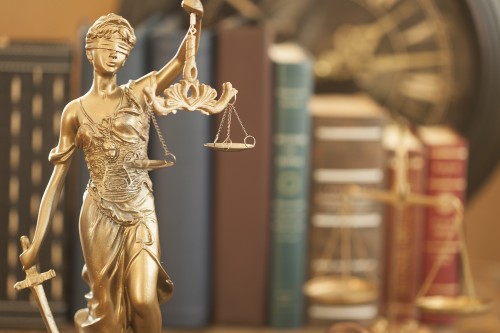 Share via
In the UK it is illegal to discriminate against anyone because of age, sex, race, religion or disability due to the Equality Act 2010. However, Cook is of the belief that workplace discrimination still leads to multi-million pound tribunal payouts, with sex discrimination topping the bill. Research by Empire HR claimed that despite the reduction in the number of employment tribunals following the introduction of fees, sex discrimination remained a problem for UK businesses. It said: “In the year 2014/15, over half of all tribunal cases involved sex discrimination, which includes harassment and victimisation. Sex discrimination claims can bring uncapped awards and there is no minimum service requirement, which can end up costing employers dearly. “In 2014/2015 the median tribunal award for sex discrimination was £13,500, compared with £8,656 for disability discrimination and £1,080 for religious discrimination.” The first month of 2016, Cook explained, already saw significant sums being awarded due to unfair treatment in the workplace. Read more about sex discrimination: For example, a pregnant live-in barmaid in England was asked to leave by bosses before she became “fat and wobbly”. After having initially told the pub owner of her pregnancy, he also allegedly said: “F***ing hell, you’re not getting maternity pay.” The employment tribunal subsequently awarded her £17,000. Similarly, Russian banker Svetlana Lokhova was awarded £3m from an employment tribunal in January, after a “vicious” campaign of sexual harassment and bullying by male colleagues. Offensive emails were shared in court and Lokhova, who faced multi-million pound legal fees during her three year battle, is now separately suing colleagues who accused her of taking drugs. According to Cook, sex discrimination is avoidable. “Firstly, an employer must have discrimination and harassment policies in place that address sex discrimination including sexual harassment, pregnancy discrimination and family responsibility discrimination,” he said. “Employment polices should be applied in a gender-neutral manner – a male worker has as much right and need to attend to a sick child as a mother. Promotion and training should be offered fairly and equally to men and women and employment decisions should never be made on the basis of gender.” In 2016, employers will begin to feel the impact of the employment law reforms made by the first Conservative government. As such, here are the five most important pieces of legislation that leaders need to keep in mind. Concerned with issues surrounding gender diversity in business? Don’t miss the Real Business First Women programme: Drawing on years of the First Women movement and the phenomenal network of pioneering women the Awards has created, this programme features The First Women Awards and The First Women Summit – designed to educate, mentor and inspire women in all levels of business.