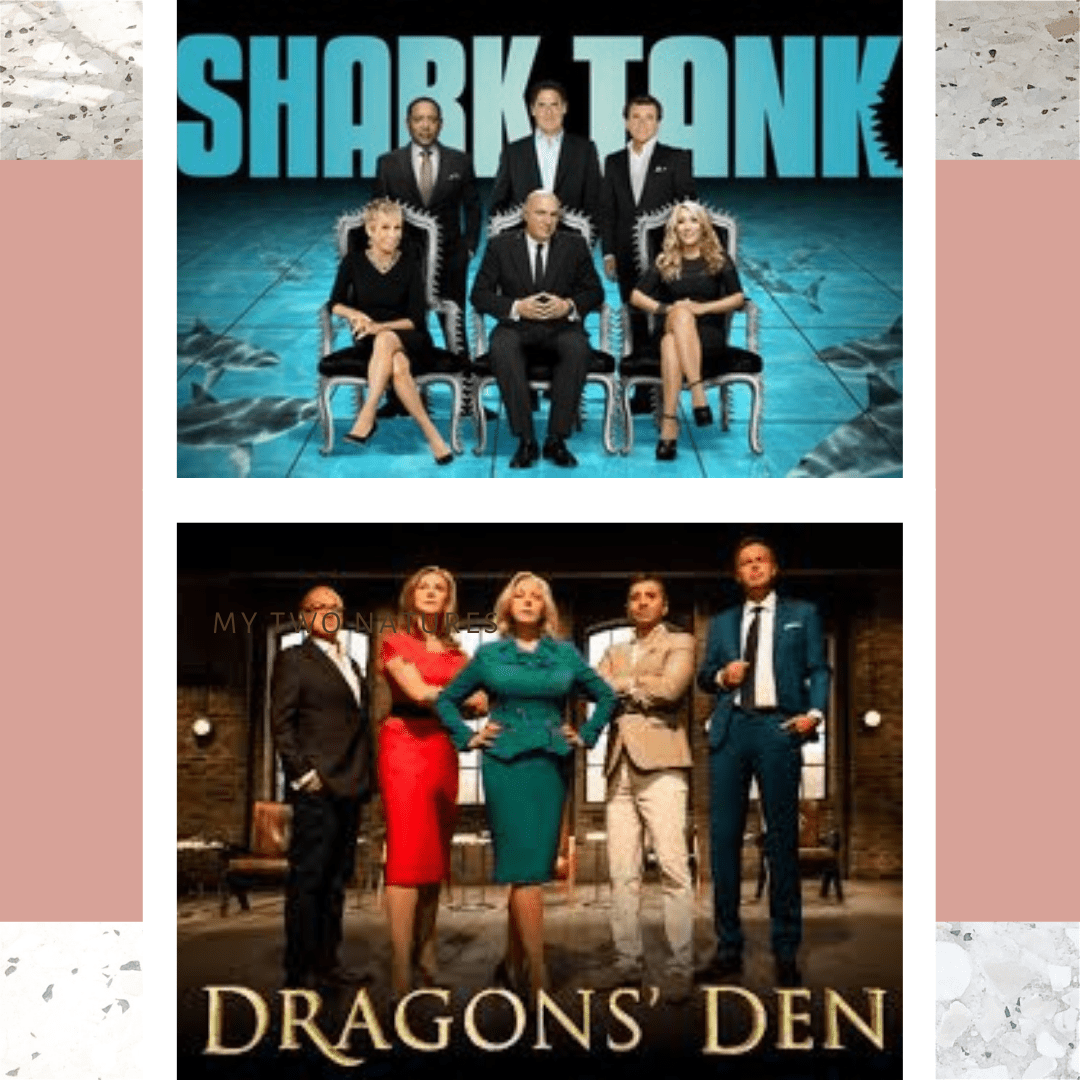 Share via
American author, business coach and influencer, Jeff Wolf writes about the biggest lessons Shark Tank can teach you about communication skills. Shark Tank follows Dragon’s Den’s format across the pond, but both shows are spinoffs of the Japanese pioneer show, Money Tigers. British viewers can catch Shark Tank on Netflix or Amazon Prime. Here’s what you need to know from Jeff Wolf… before you begin an epic binge watch.

Since I’ve been sequestered at home, one of my favourite things to do at night, as I’m winding down from a day filled with Zoom and coaching calls, is to watch the reruns of the popular CNBC production of Shark Tank.

In a recent rerun, two brothers, both aspiring entrepreneurs, made their pitch that was so pitifully bad it drove the shark Mark Cuban up to the stage to proclaim the brother’s proposal as “the worst pitch ever.” Apparently, the brothers had no business plan, no sales, no marketing approach, nor any idea of when their proposal (a social network for medical professionals) would be profitable…if ever.

According to Andrew Figgins, a Chicago-based entrepreneur and rabid Shark Tank fan, this is not unusual since nearly half of the pitches made on the show leave something to be desired.

If you’re like me (an executive coach, management consultant,  speaker, author, and a self-confessed Shark Tank fan), you’re fascinated by the programme’s seemingly limitless ideas brought to life by inspired businesspeople.

And doubly fascinated by the number of contestants who fail to adequately prepare for their chance of a lifetime to receive both investment money and the mentoring from one or more of the sharks, all of them either multi-millionaires or billionaire entrepreneurs.

I can’t help but equate the failure of so many contestants on Shark Tank with the poor communication skills that businesspeople often exhibit.

You have to wonder if some Shark Tank contestants have worked in organisations where its leaders are terrible at communicating. Where else would they pick up those poor habits?

In today’s turbulent times where people are working from different physical locations, keeping people in the loop so they can perform their jobs efficiently is crucial. Effective leaders understand its importance and take whatever steps necessary to make it happen.

Look at it this way: You can’t have effective leadership without effective communication.

The ‘how’ of communication matters

When communicating, leaders must use different formats to get their message across: newsletters, e-mails, Zoom one-on-one or group meetings, and virtual town halls. The most important goal is clarity. Often, leaders know what they want to communicate, but they fail to communicate clearly.

When speaking, their tone of voice or inflections may have different meanings to people from diverse backgrounds and levels of experience. As such, it’s incumbent upon leaders to communicate in a way that’s clearly understood, without confusion, ambiguity, or misinterpretation.

Poor communication is one reason so many initiatives fail.

Leaders must think carefully about how they express themselves and develop a communication plan. How they communicate with people will vary, depending on the recipients and their positions in the organisation, the parts of the initiative they want to share with them, and the timing of the communication.

Communication is a product

Leaders and organisations can never take communication for granted. They need to think of it as a product. This requires them to take an occasional communication inventory.

Related: Don’t get your wires crossed: Why good communication is key for growing businesses

As an essential part of this inventory, leaders need to examine all current channels, vehicles, systems, and networks to find out who communicates to whom. Then, analyse the communication system and make it as effective as they would any other system in the organisation.

You must have open lines of communication up and down all levels of the organisation. I believe in the KISS principle (Keep it short and sweet.) Simple things move through an organisation faster, eliminate clutter, and reflect greater clarity. Those key elements are many times missing in the pitches Shark Tank contestants make.

Jeff Wolf is one of the most highly sought-after executive coaches and consultants in business today. He has been named one of America’s top 100 thought leaders for his accomplishments in leadership development and managerial effectiveness and has been featured on NBC, CBS, CNBC, and Fox. He is the author of the international best-seller “Seven Disciplines of a Leader” and is known as one of America’s most dynamic speakers.