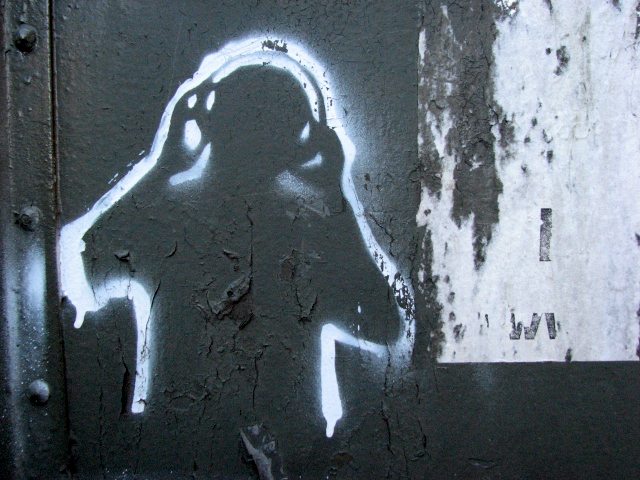 Share via
Shazam, the London-based developer of mobile-based music recognition software, has raised $32m in venture capital funding led by Kleiner Perkins Caulfield & Byers and Institutional Venture Partners. Existing investor DN Capital returned to back Shazam, which will use the fresh financing to develop its mobile app and new television service, Shazam for TV. By working with TV networks and brands like current partners NBCUniversal and MTV, the service allows users to “Shazam” things they see on screen in order to receive offers and coupons on their phones. The music recognition and discovery service is approaching 150 million users and is aiming for 250 million within the next two years. Shazam, which has been around for ten years, has more than 100 employees and is headquartered in London, with offices in Palo Alto, New York, Los Angeles and Seoul. The company was founded in 1999 by Chris Barton (who is now at Google), Philip Inghelbrecht, Dhiraj Mukherjee and Avery Wang. ?Over the last 12 months, Shazam has seen a 100 per cent increase in the number of people downloading its mobile application each week,? said Dennis Phelps, general partner at IVP. In January, the company announced a partnership deal that will allow iPhone and Android users to buy music from streaming service Spotify after discovering music using its service. Read more from Real Deals. Picture source