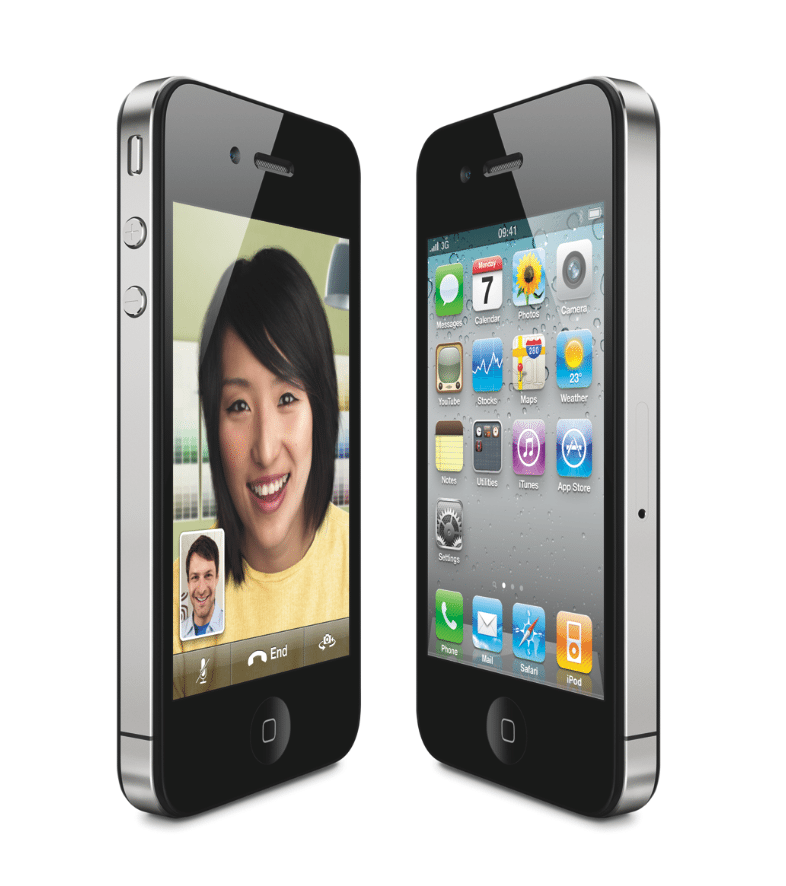 The new Apple iPhone 5 will ship from September onwards, according to Reuters.

The news agency reports that Apple’s next-generation iPhone 5 will have a faster processor and look “largely similar” to the iPhone 4, quoting three sources with direct knowledge of Apple’s supply chain. Apple chief executive Steve Jobs launched the iPhone 4 in June last year, and began shipping the same month. The new iPhone 5 is expected to include components from camera module maker Largan Precision Co, touchscreen panel maker Wintek Corp and case maker Foxconn Technology Co, according to two of Reuters’ sources. The suppliers will begin production in either July or August, before shipping the iPhone 5 components to be assembled by Hon Hai Precision Industry Co, part of Foxconn Technology Group. Apple’s iPhone is the gold standard for touchscreen smartphones. Recent numbers released by ComScore report that Apple’s iOS platform has a user base of 37.9 million people. This is (nearly) double the reach of Google’s Android operating system, which has a user base of 23.8 million. The iPhone is one of Apple’s most successful products, with more than 16 million units sold in the last quarter of 2010, accounting for more than a third of Apple’s sales in the quarter.