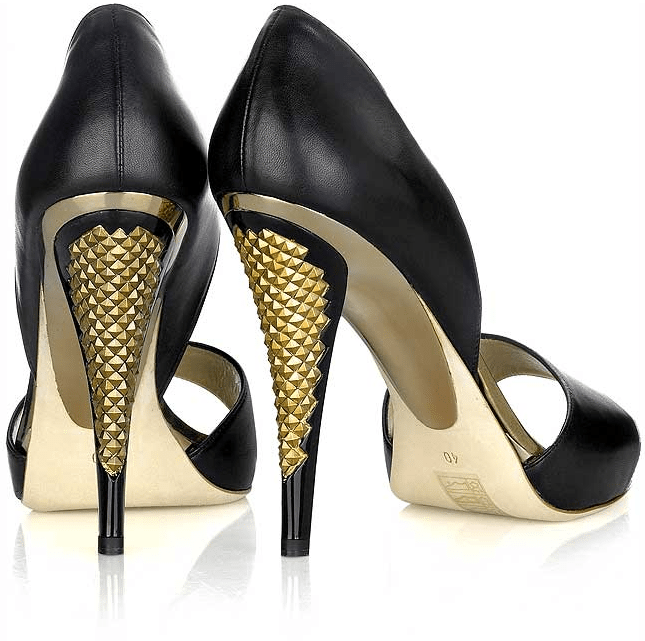 Make no mistake ? the rise and rise of iconic luxury brand Jimmy Choo has been one of the success stories of the 21st century, a poster boy for how private equity in particular helps to build companies.

Working hand in hand with what, by all accounts, has been an exceptional leadership team, three generations of buy-out owner have helped transform a niche chain of boutique shoe shops into an international phenomenon, netting themselves, their limited partners and management a hat-trick of stellar returns along the way. This has been a story of unrelenting growth. When private equity firm Phoenix invested ?9m for a stake in 2001, the company comprised just four shops. Three years later and this number had risen to 18. The wholesale business had been transformed and the product range expanded to include handbags. Consumer specialist Lion Capital then stepped up to the plate, growing the store portfolio to over 60, expanding the product range further, and making the first serious strides outside London and the US, with stores in Hong Kong, Singapore and Tokyo. And finally, Towerbrook took up the Asia challenge, doubling the business?s footprint once again with a determined push to exploit China?s mushrooming wealth, embracing internet sales, launching a range of perfumes and men?s shoes and forging partnerships with high-visibility brands such as Ugg, Hunter and H&M to take Jimmy Choo to the masses. This series of deals provides a template for inexorable expansion and a vindication ? if one were needed ? of successive private equity ownership. And yet, despite the ?85m plus burning a hole in her pocket since Towerbrook sold up to Labelux, the company?s co-founder Tamara Mellon seems just a little hacked off. ?I will give interviews and talk about the MONSTER private equity has become and the VULTURES that operate it,? her Twitter rants began. ?Looking forward to revealing my experience of private equity?s abhorrent greed,? the feed continued. Then came, perhaps, the most telling tweet of all: ?It?s the private equity boys that made 100s of millions out of me ? not the other way around.? Mellon has yet to make good on her threats, but with a new venture afoot and a background in PR, there is every reason to believe she is planning a savage expos?.  But just when did this love affair with private equity turn so sour? When Phoenix sold Jimmy Choo to Lion, Mellon proudly posed alongside her investors on the cover of Real Deals. Crucially, I also understand that there was a trade bid on the table which trumped Lion?s offer, but a combination of deliverability and management pressure meant that bid was turned down. Equally, there is no indication that Mellon objected to a third throw of the dice. Certainly an IPO was mooted back in 2010, but it is almost unheard of for a manager who luxuriated in the autonomy and financial rewards of private equity for over a decade to favour the public markets. In fact, having invested substantially in the Labelux subsidiary that took Jimmy Choo on and retained her creative position, it appears that the rot only really set in when it was time for private equity to say goodbye. Now, this vicious volte face is certainly worth pause for thought. It highlights the sensitivities of dealing with management, particularly at pressure points in the relationship, such as exit. More than anything, Mellon?s comments suggest a breakdown in the ?partnership?. A private equity owner inevitably retains ultimate control over a sales process, but management can always kill a deal from within ? or else launch a hate campaign in the aftermath. It is ironic, nonetheless, that at a time of widespread company failure, particularly in the retail space, that the architects of one of the sector?s biggest successes should be preparing to come under attack. In this instance, private equity’s achievements should speak for themselves. From humble beginnings, Jimmy Choo has become an international presence, a killer brand and a redoubtable private equity triumph. Amy Carroll is editor of Real Business sister title Real Deals.