This is the deepest level of deflation since the survey began in 2006. Food inflation fell to 0.6 per cent in June, whilst non-food deflation accelerated to 3.4 per cent.

The fall is thought to be driven partly by a supermarket price war as the “big four” rush to compete with discounters Aldi and Lidl. Shoppers have also benefitted from price cuts in electricals, clothing and footwear.

BRC director-general Helen Dickinson, said: “June saw plenty of good news for cash-conscious customers, and confirms that retailers have continued to work hard to help budgets go that bit further over the summer.”

The broader economic environment has also been beneficial as retailers are helped by the strong value of the Pound and stable commodity markets.

Dickinson added: “It is clear that retailers are making sure these positive economic benefits in the home market are being passed on to consumers while they themselves will cheer on the very low Producer Price Index – an indication of the cost pressures they face.” 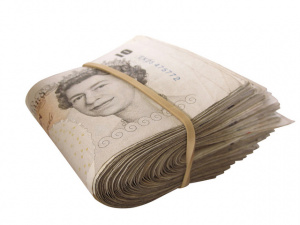 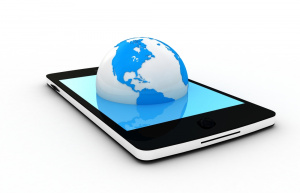