With two thefts in shops every minute, British retail entrepreneurs should be worried.

Despite the total number of thefts per 100 stores actually falling by 11 per cent year-on-year, the total cost to retailers has spiralled upwards.

Research by the British Retail Consortium finds that the total cost of high street shoplifting has risen to a huge £137m per year, up from £99m the previous year.

The value of individual items taken by shoplifters has also risen, to an average of £70 from £45.

This is despite retailers spending over £210m protecting their staff, stock and premises, a ten per cent increase on the previous year.

The British Retail Consortium’s research also highlights that some 18,000 staff have been victims of physical or verbal abuse during work – worrying numbers.

Theft by employees was the only area to see a rise in incidents, and although this accounts for just five per cent of total thefts, this is a 68 per cent increase on last year’s numbers.

When combining shoplifting, staff theft and the amount retailers are spending on crime prevention with retail fraud and burglary, retailers are faced with a total retail crime bill of £1.1bn. 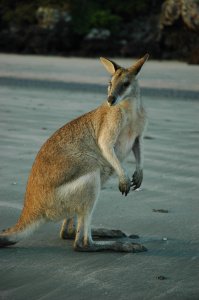 How to sell in Australia 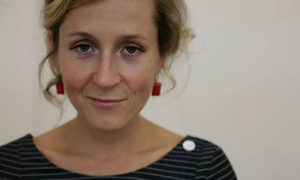