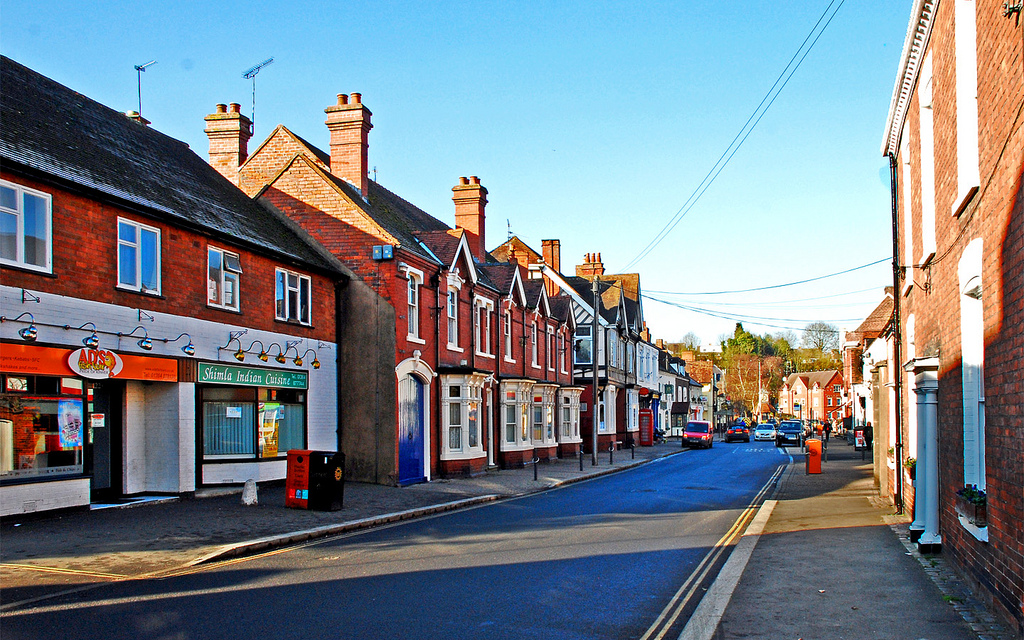 The data shows that whilst sales for retailers employing more than 100 people have grown by just 2.9 per cent, the average growth for smaller stores was 4.5 per cent.

This strength was particularly pronounced with stores employing between 40 and 99 people achieving growth of 7.9 per cent. Despite these promising figures, the smallest of small retailers (employing less than ten people) are lagging behind with just 0.6 per cent.  John Allan, national chairman of the Federation of Small Businesses said: ?Increased sales for small stores means they will be able to invest in their business and local community, with many of our members taking on staff.  “Whilst the seasonal period and initiatives like Small Business Saturday have given small retailers a boost, we hope to see an increased spend with smaller independent firms in the longer term, to keep them confident and growing in 2014.? Overall sales figures have grown by 2.0 per cent this year, but remained flat over the last three months when adjusted seasonally.  David Kern, chief economist at the British Chambers of Commerce (BCC) said: ?The figures are a stark reminder that the recovery is not yet secure, despite the growing optimism around the economy.  “The government must continue with its efforts to create an environment that supports enterprise that can create wealth and jobs, to maintain the progress of the UK recovery.? Image source