Major landlords featured in the report, such as Westfield and Intu, say that were moving to a time where shopping is more about the wider experience than simply buying things.

Shopping centres are set to become test beds for tech innovation, but landlords will also need to take steps to comply with laws on data protection and privacy, some of which have never been fully tested in court.

The recession and move to online shopping clearly meant both retailers and landlords were forced to change their approach,” explains Jane Hollinshead, partner at Addleshaw Goddard.

“But companies need their customers to interact in a hands-on fashion with their brands. New technology takes this to a whole new level and what were seeing is a genuine blurring of online and offline shopping.

The report highlights eight emerging technology trends with some of the pioneering start-ups making them happen. Some of these stand-out as promising future tech for retailers.

They include Robox, whose 3D printer raised over 280,000 via Kickstarter; Kovert, designers of stylish “connected jewellery”; and Gamar, whose augmented reality games for the V&A and British Museum inspire younger visitors to get involved.

Tamoco, a company who create campaigns using beacons, are even using digitally connected beer mats to encourage party-goers to take a taxi home.

In a tie-up with Uber, punters can tap their phones on a beer mat and get a voucher for cab. Such subtle use of near-field technology is expected to play a large part in sending vouchers to people in real time.

The fundamentals of retail property will always be driven by rents generated via space. But the lines between the landlord and retailers domains are being increasingly blurred.

Increased collaboration between landlords, retailers and innovators will lead to a greater focus on experience which, the report predicts, will take physical shopping into a new era of certainty.

Founders Diaries: Suzanne Saffie-Siebert on the importance of being confident

The biopharma company solves small fundamental problems that currently hold us back from great medical advancement and has recently secured...

Once again supported by ICAEW, we recognise a group of women resetting the dial across banking, accounting, venture capital and... 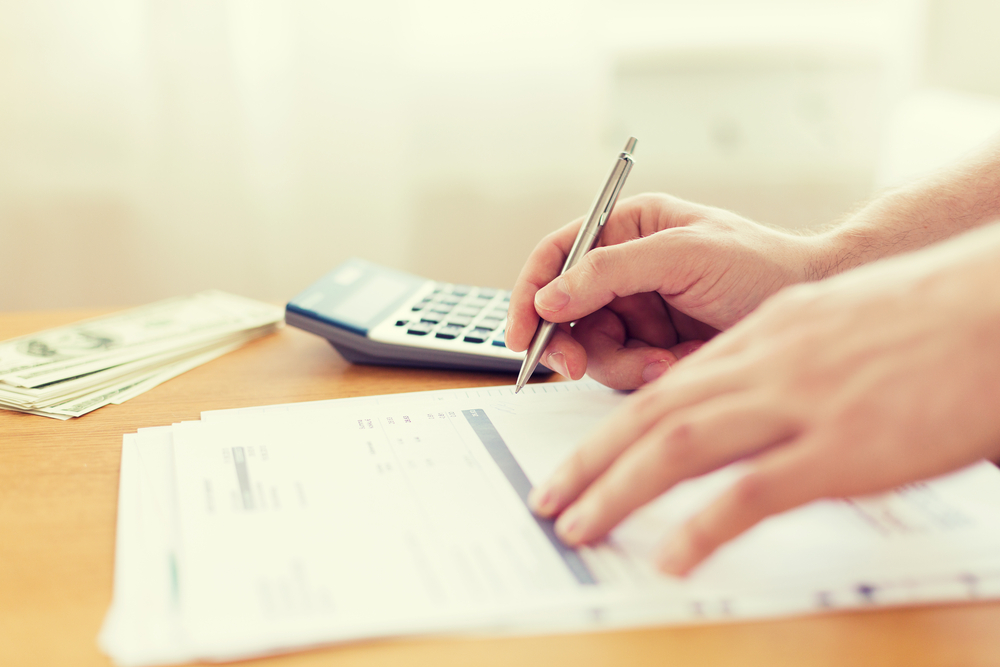 Ask yourself:Has our company built a software technology from the ground up Have we constructed a technology solution Has it... 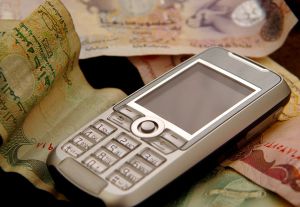 Mobile banking is on the verge of cashing in!

But it is those without bank accounts, ironically, that are fuelling the growth of mobile payments a higher percentage than...

Cyclone launched in 1985, ten years after Addison Lee, and today counts 100 drivers on its books who service premium... 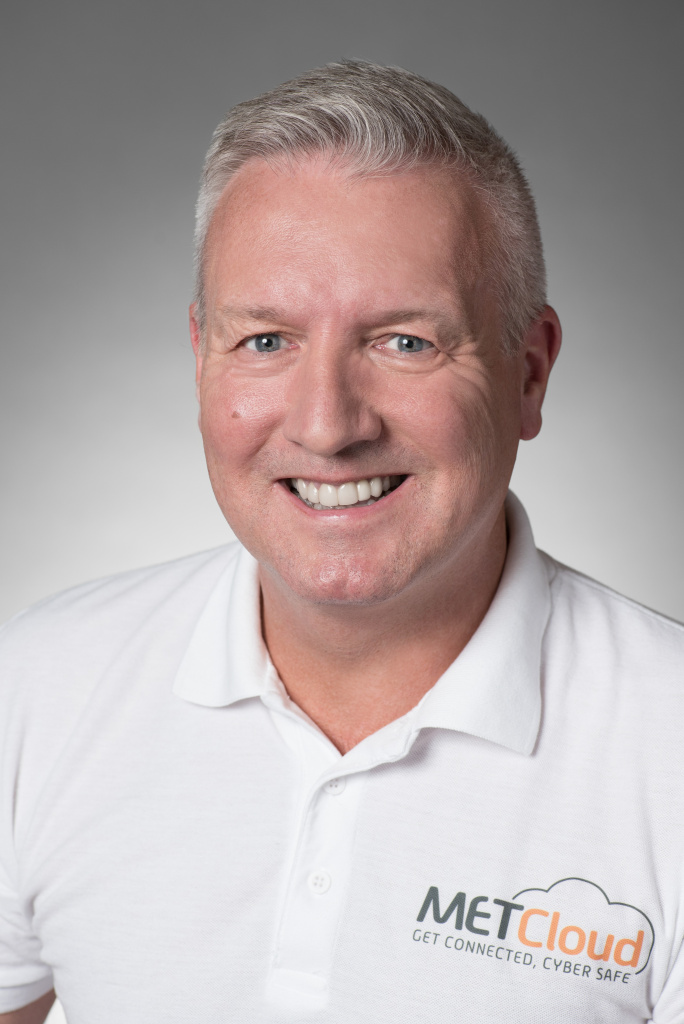 Aside from posing a substantial worldwide health risk, research has found that Coronavirus also poses a significant security risk to... 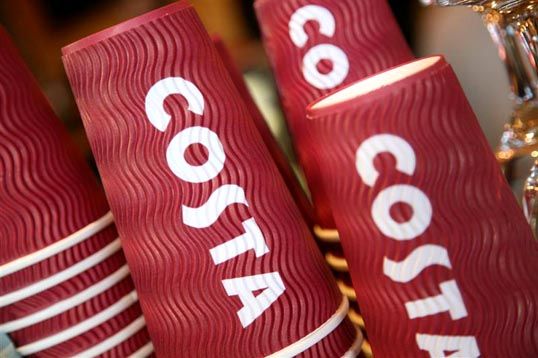 You cackle maniacally while watching the news as your biggest rival is ripped to shreds for some discrepancy or another. They?ll...

In a busy, growing business, being efficient with your time is easier said than done. The best starting point is... 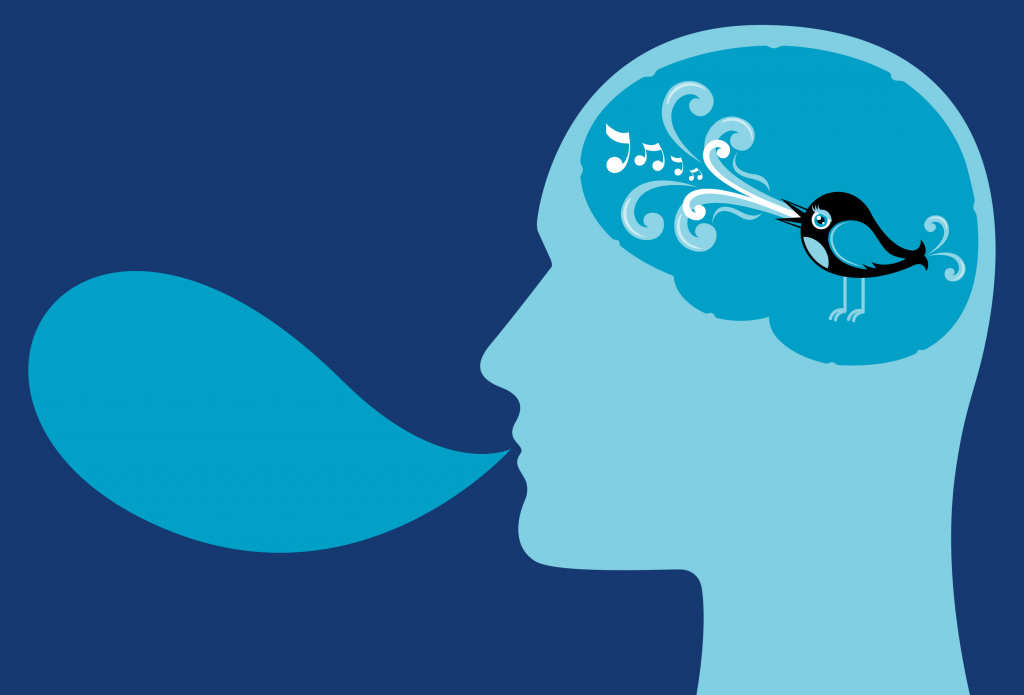 Social media is big. And it's getting bigger. There are more Facebook users today than there were people on the... 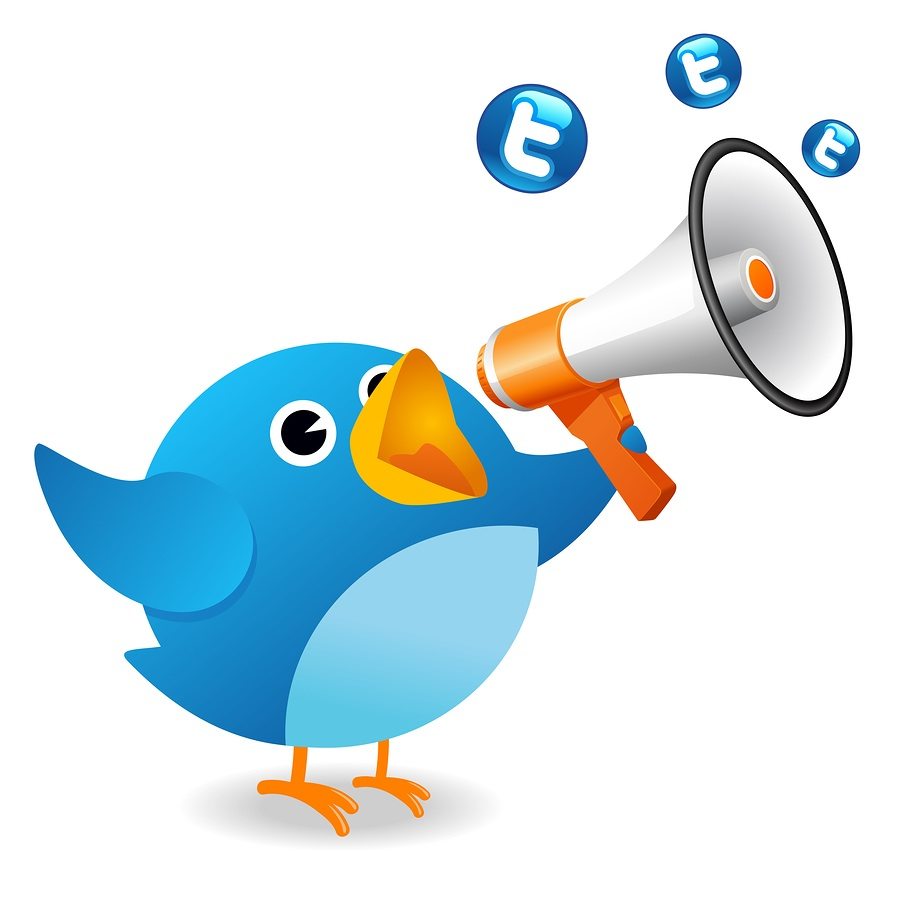 Google adviser Jack Hidary complimented Realeyes during an interview with Real Business on 24 November when he said the team... 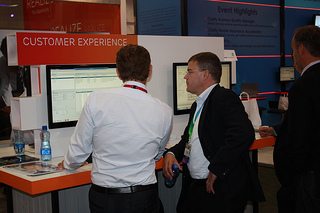 Were there any barriers to overcome in order to implement a Net Promoter program within your company Did you have...

The findings follow another report that revealed the impact of the Easter weekend, as businesses in seaside towns were set...

Pay with Amazon is the company’s latest attempt to ?make the complex simple

Gone are the days when Amazon was simply an ecommerce website, providing a way for users to browse and buy... 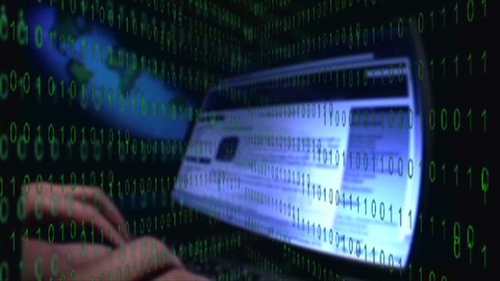 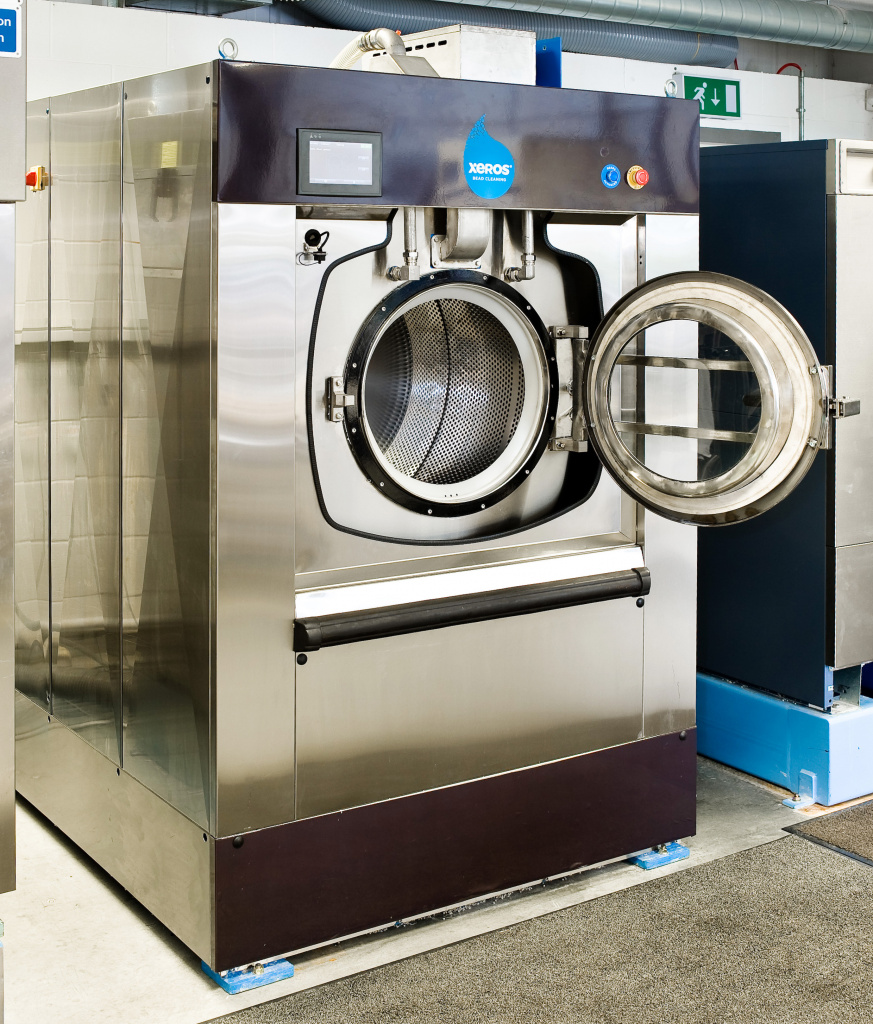 As the population grows and the climate becomes more unpredictable, water scarcity is a grave threat on the horizon for...