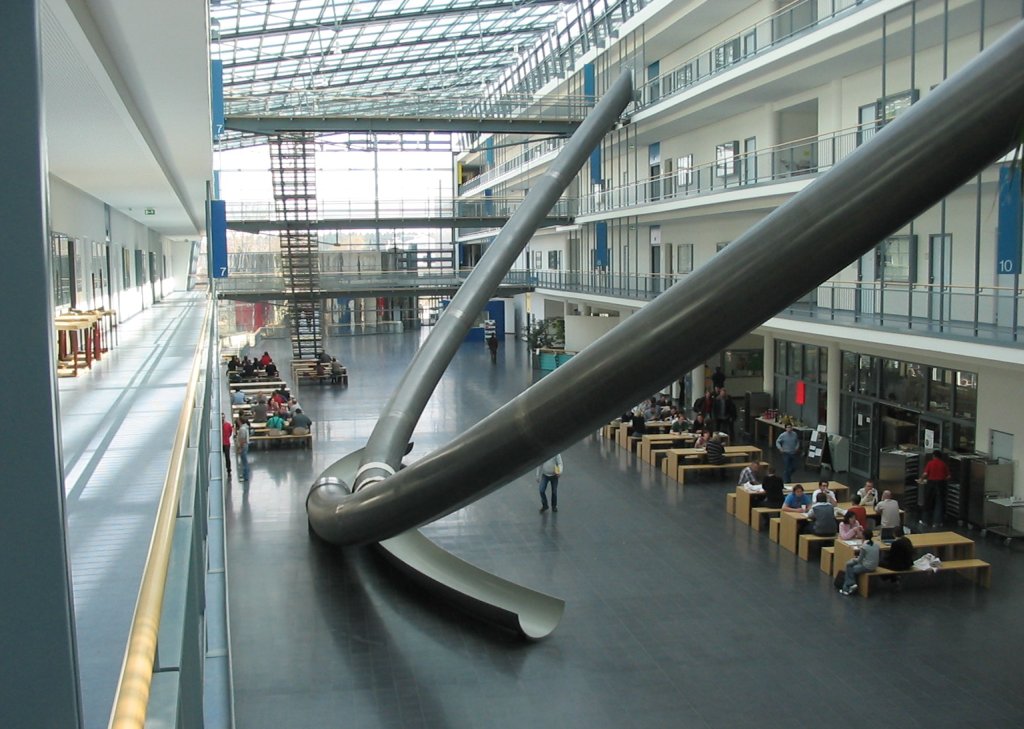 Most have heralded the employment rate as one of the Conservative successes, standing at a steady 5.1 per cent for the last three quarters, the lowest for nearly ten years. In real terms that means we have 1.68m people unemployed and actively seeking work, and the numbers are still dropping. To give an idea of scale, we have 31.42m people in work.

Also measured is what the statisticians refer to as the economically inactive a different bunch from those looking for work but currently making up a further 8.89 per cent of people, again one of the lowest figures on record. In theory, this is indeed all good news. The reality is that there is a massive shortage of good labour for businesses to choose from. We have a huge skills shortage in this country which the apprenticeship schemes are only skimming the surface of. We have an uneasy feeling of economic uncertainty resulting in people being reluctant to change from the devil they know to new employment.  On top of that, we still have the hardcore residue of people ticking boxes on searching for work. Advertising on Indeed, the biggest job board by far in this country, is a revelation for those who have never tried it. High levels of applicants are not a problem. Finding relevant and seriously seeking applicants is. A typical, lower-skilled job for us may pull 30-40 applicants in a week. Yet perhaps half of those will be from different areas round the country and have no intention of re-locating. At least half again will not bother to reply should you write to them. Then, by the time you have removed the equally inevitable handful who have two or three line CVs designed to put any prospective employer off, you are left with perhaps 3-4 serious applicants to consider. And that is a good week. Read more from Jan Cavelle: We all know our businesses are only as good as the people who work in them. With increasing shortages of good staff, it will become harder and harder to achieve that success. Small wonder pay growth quietly exceeded the expected figure and hit 2.2 per cent increases excluding bonuses. Small wonder we have seen the growth of employee perks becoming more and more important factors for the corporates to use to attract the best giant helter skelters, cinemas, ritness rooms American company Chesapeake Energy even offer free scuba certification to all employees, and increasingly anything to do with work life balance with concierge services being particularly popular. Its glamorous, its fun, its hugely attractive especially to the cool and upwardly mobile. But for small manufacturers and retailers, most have neither the space nor the funds for such activities, free membership to the local gym really doesnt have the same ring of glamour. But however inventive it is possible to be for the smaller employer in these sorts of fields, the reality is still that it is the pay packet at the end of the week that clinches the deal. So with skills and good applicants becoming in shorter and shorter supply, SMEs are going to be faced with increasing wages bills (and that is without even starting to factor in the spiral being caused by the Living Wage) and it doesnt take an economic genius to work out that this in turn is going mean the big “I” of Inflation. If you’re not sure how last week’s Budget will impact you as a business leader, then catch up using our handy 500-word summary for entrepreneurs and SME business owners.