So, here I am running an international, multi-currency business considering how the cards will fall on exchange rates over the next 6 months. The pound strengthened significantly (more than 10%) at the start of the year, which directly hit margins.

The group now has the maturity to be able to hedge, but is it worth it? The cost of hedging is at a real low point, so it could be good value, but if the cost is low, then the rate is expected to be stable. So is the bank the winner or am I? On the other hand, the ‘insurance premium’ could be worth it, so that I locked in some certainty…

I believe that the underlying dynamics are probably going to be reasonably stable, but the possibility of an ‘event’ (Scottish independence, EU referendum, Russian unpredictability etc) is high and the consequences could be very significant and unpredictable. 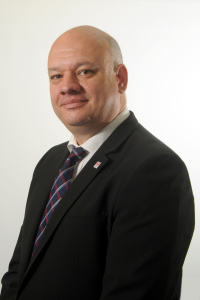 How private equity-backed finance directors should plan for an exit