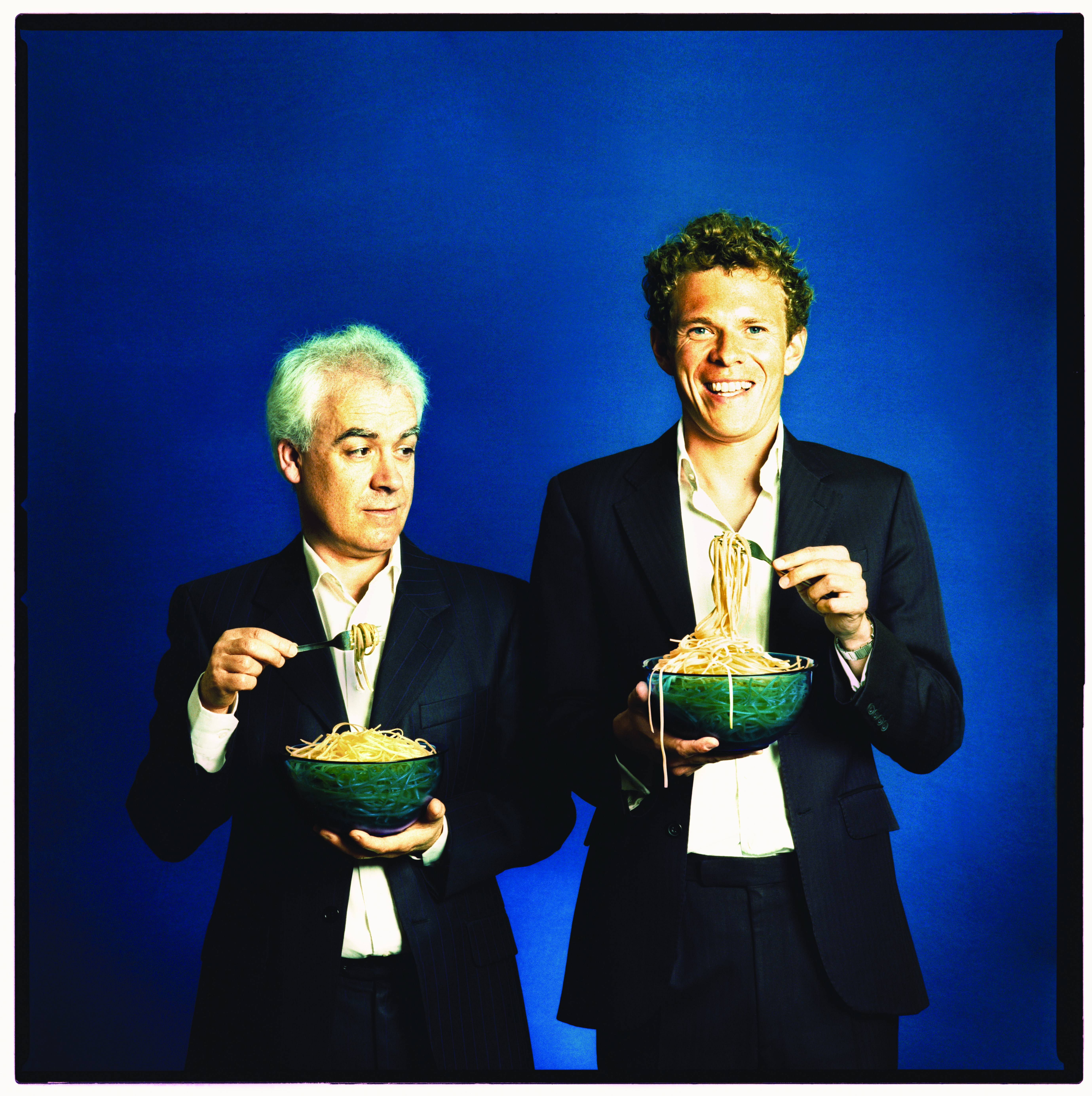 Gerard Burke: You started Climatecars when you were 23. Tell me about that. Nicko Williamson: Yes, I launched the business in 2007, while I was studying modern history at uni. I wrote the business plan and my dissertation at the same time. I’d always been the kind of person to scribble down ideas – but this was the first one I thought I could commercialise. The concept was to launch an eco-friendly car service – a green competitor to the black taxi.In terms of market research, I did everything from calling up competitors and pretending I was a potential client, to spending three months working for a rival company – London minicab company Blueback, which was subsequently bought by Addison Lee. Through winning the Global Social Venture Competition, I worked with two London Business School MBAs – Richard Lewis Jones (of Centrica) and Marshall Stark (of Google) – who helped me write a sharp business plan. Gerard Burke: How did you fund the firm? Nicko Williamson: I invested £50,000 of my own money, plus £150,000 from family and friends. A year later, I raised £300,000 from angels. Gerard Burke: So, what stage are you at now? Nicko Williamson: We turned over £2.2m last year and we’ve been profitable since 2009. Around 90 per cent of our revenue comes from corporate clients.We have around 650 account holders, ranging from eco-friendly celebrities to corporate giants such as Unilever. We employ 17 office staff and have a fleet of 75 Toyota Priuses on the road.

Gerard Burke: So, if I’m a taxi driver, why would I would choose to work for Climatecars? Nicko Williamson: Our drivers are all self-employed, and they’re paid per job (roughly 50 per cent of the fee). There are a lot of cowboy operators in our sector. We treat our drivers well and send them a statement, by email, every week with a breakdown of the work they’ve done.  Gerard Burke: In terms of scale, will it be easy to hire more drivers? Nicko Williamson: No. That’s a big challenge. We spend a lot on advertising and recruitment each month. Driving taxis is a very transient job. We’re investing in a self-designed training programme, and we’re introducing a bonus scheme to retain the best drivers. Gerard Burke: You ought to write down who your “ideal” driver is – their experience, how many days a week they work, their manner and so on. To grow Climatecars, you need to market yourselves not just to clients, but to drivers, too.

Gerard Burke: Okay, so imagine you’ve hit your £100m mark. You’re making £10m in profit. You own 51 per cent of the company, you’re taking out a nice dividend and you’re spending, say, 20 per cent of your time on other ventures. What steps did you to take to get here?  Nicko Williamson: Capital wise, this is a tricky business. So I would have had to control the cash very carefully. We’d have grown the brand, kept pace with new technology and invested in training. And we’d have made some pretty ballsy calls in terms of geographic expansion: I suspect we’d be in Manchester, Birmingham and probably Edinburgh. Gerard Burke: When you wrote the original business plan, what was the timeframe on it?  Nicko Williamson: It went up to five years. Gerard Burke: So you’re almost coming to the end of it. I bet if I met you four years ago and I’d asked you similar questions about where the business was going, you’d have pulled out your business plan and given me very specific answers about the number of taxis, staff, clients, turnover, funding and so on. My advice is to put together your next big plan, whether it’s three, five or ten years. You’ve got great clarity as a leader and it was only when I started asking you about the long term that you stumbled. Nicko Williamson: I don’t like thinking too far ahead. And I hate budgeting with a passion. Gerard Burke: Look at where you want the business to be and then work back from that, rather than working forward from now. Your questions about when to expand and when to diversify will become far easier to answer. Gerard Burke is founder of Your Business Your Future and a judge at our 2011 Growing Business Awards.