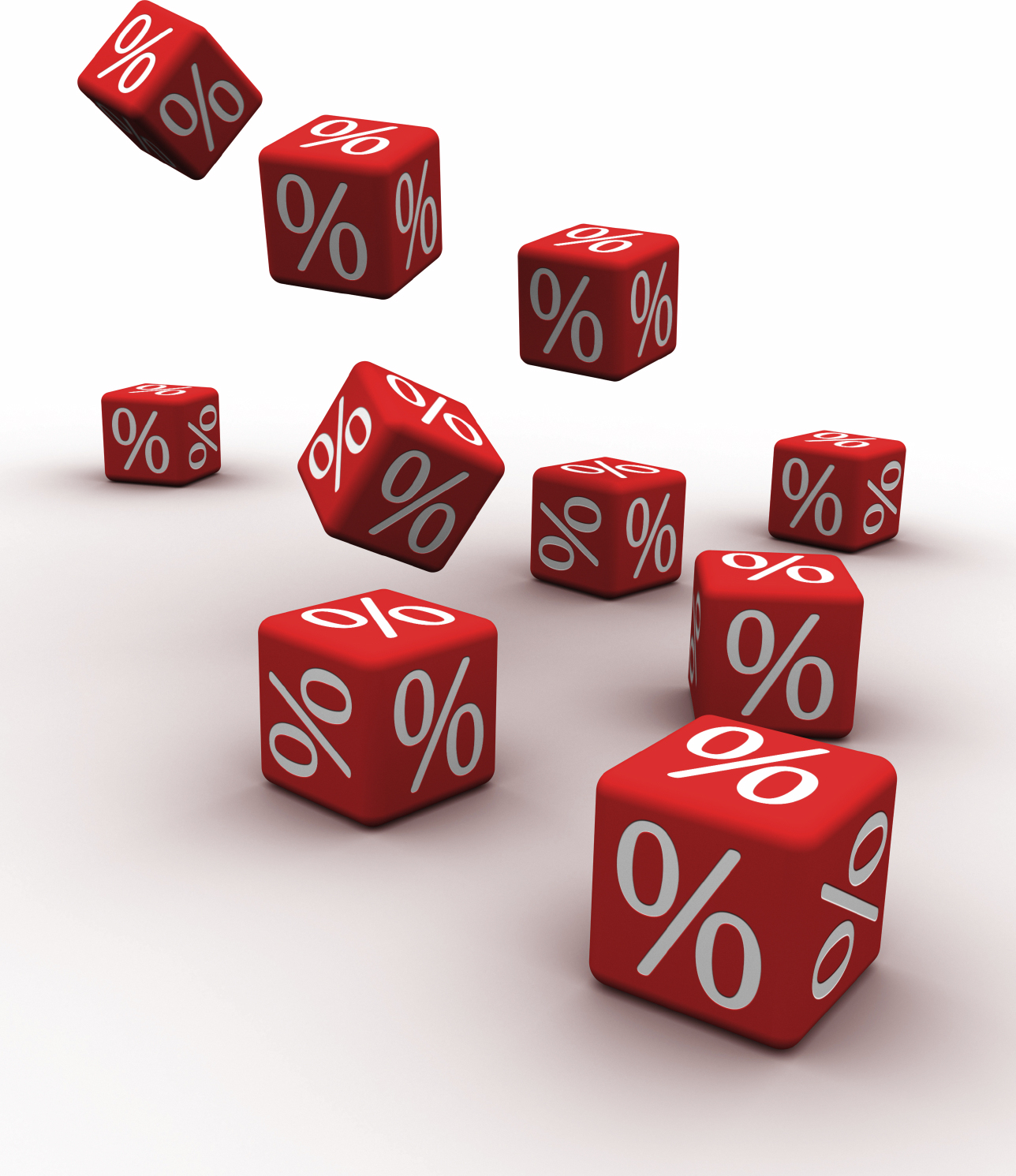 The US Federal Reserve announced on August 9 that it would freeze short-term interest rates for two years as a measure to improve business and consumer confidence.?

British IT finance firm Syscap?says the UK should follow suit with a fix in interest rates. ?A lot of UK SMEs would be far more willing to invest in business assets and their staff if they knew that the base rate was going to be capped for the next two years,? says?Syscap’s CEO?Philip White.??Businesses can fix their borrowing costs with their lender but obviously the lender has to charge them a premium for that. ?If the Bank of England were to commit to keeping rates fixed for a set period it would act as a real shot in the arm for the UK economy. ?All the periodical speculation that you get about rising interest rates can be incredibly unsettling for borrowers.?? White says that while commercial borrowing rates are not solely determined by the Bank of England base rate (more often it is linked to LIBOR), a commitment to steady base rates would be a very powerful message and should help keep rates across the market down.? Do you agree that UK interest rates should be fixed? Post your views below.