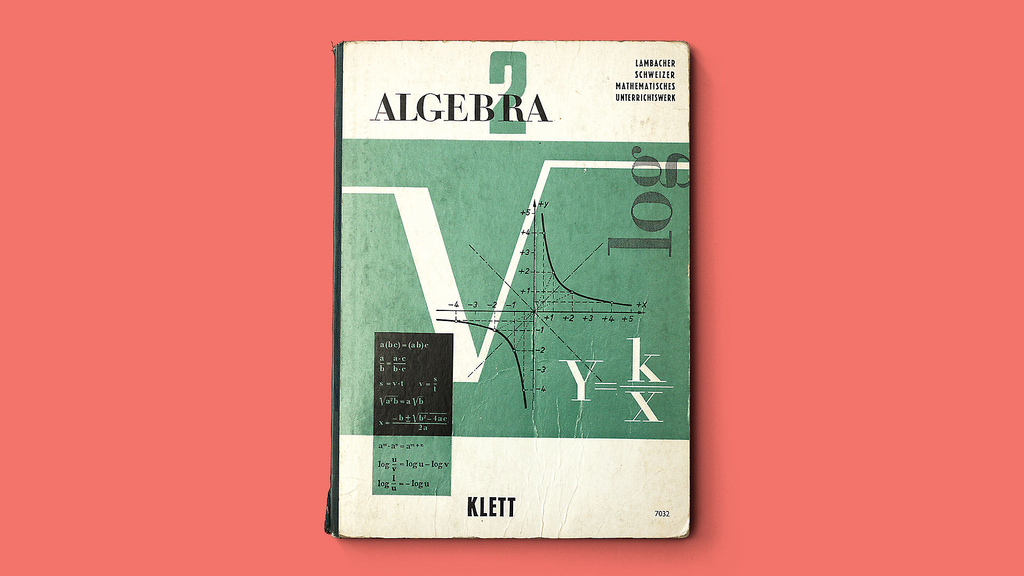 A friend of mine in the shipping industry has recently taken on a few apprentices, she has been encouraging me to do the same. Immediately after leaving school I started as an Office Junior in the industry, so the idea of creating a similar opportunity for someone at my company really appealed to me.

However, I just felt that hiring an apprentice wasn’t a viable option for us both financially and logistically. My friend laughed, accusing me of having an out-of-date perception of the scheme. After some research, I had to begrudgingly admit that she was correct.  As a result I have recently been in discussion with the National Apprenticeship Service, namely their small business team, and now I am genuinely excited about the prospect of having apprentices at my company. The clichéd image of an apprentice clutching their tools or operating machinery doesn’t fully communicate the wide range of sectors now involved in the scheme; business, law, creative/digital media companies, etc. can all partake in the apprenticeship scheme. I learnt that a 2012 review by John Holt highlighted the fact that not enough SMEs were hiring apprentices, so I clearly wasn’t alone. Recent government measures, in response to the review, have aimed to simplify the process and also attract a greater number of SMEs. It does still seem that many other employers have an outdated view, just as I did, of the UK apprenticeship scheme. Apprenticeships have become a political talking point in recent years, but don’t let this distract you. As a consequence, new initiatives such as the ‘Apprenticeship Grant for Employers’ have genuinely made the scheme a more viable option for many SMEs. When he spoke at the publication of his report, John Holt confirmed that he wanted to widen the emphasis of the apprenticeship scheme.  He said: “Whilst apprenticeships offer undoubted growth opportunities for businesses, not enough SMEs are taking advantage. This is because they have an outdated view of apprenticeships, are often in the dark, and frequently do not receive the specific training provision their apprentices need.” What does an apprenticeship scheme entail? Your business will work alongside a college or training partner, in the majority of cases. This means that the apprentice will likely spend a day at college, to complement the on-the-job training that your business provides. A 30 hour week, excluding the day at college, is the standard working week for an apprentice.  You can add units to their qualification to suit your needs, this will vary depending on your business; micro businesses (10 employees or less) have more flexibility. This really attracted me towards the scheme, as I feared that a generic business qualification might not really be suited towards our needs.  This change, as a result of the J. Holt review, has allowed apprentices to have a wider skillset earlier in their career and be more productive at the initial stages of their employment.  There are three levels of apprenticeship; Lv.1 – Intermediate, Lv.2 – Advanced and Lv.3 Higher. Many apprentices return to study at a higher level later in their career, perhaps after a break of a couple of years.  I’m personally keen to see any apprentice become as fully qualified as possible, but again the flexibility will be helpful to many SMEs. The minimum wage for an apprentice under 19 is £2.68, although this does rise incrementally for older age brackets. As an employer you are also responsible for organising the training and supervising their work on your premises. Can you afford the resources an apprentice requires? The structure outlined by the training partner I spoke to further convinced me of the benefits of the scheme, as they will follow strict criteria and regularly assess the individual’s progress from an outside perspective.  However, you must decide whether your business can afford the resources required to train someone; there might be an initial drop in productivity as a result, although this is usually offset by future productivity.  You have to be prepared to allow for mistakes, and allocate your current staff the time required for the training process. Training an apprentice to a satisfactory standard, as opposed to hiring already skilled staff, can prove to be a cost cutting measure in the long term. However, there is a real risk that your apprentice may not complete their qualification, this is something that I have had to plan for financially. An apprentice might not seem like a viable option for some SMEs, although this has been addressed by the new ‘Apprenticeship Grant for Employers’. Those eligible for the grant receive £1500 for each apprentice, which was certainly one of the deciding factors in my decision making. What are the major benefits of hiring an apprentice? I believe that building relationships from the ground up and allowing your current staff to pass on their skills will lead to a motivated and enthusiastic workforce. This also allows you to ensure that all your staff adopt your company’s ethos and carry out work in the manner you demand. Finding appropriately qualified staff has been extremely difficult for me, particularly as we are offer a fairly niche service. Training an apprentice is going to overcome this tricky process for us.  A hike in university tuition fees has seen a rise in the number of people applying to the scheme, the consequentially larger pool of talented apprentices has benefitted employers; there were 510,000 apprenticeship starts in the 2012/13 academic year.  There are also the financial benefits, a 2013 Barclays report found that every qualified apprentice adds £214 of productivity, per week, to their company. This certainly disproved my initial fears.  If you are an SME and want to explore your options then I recommend contacting the NAS’s small business team. This newly founded team will be able to offer you advice and start your application. Matt Everard is the MD of Barrington Freight Image source