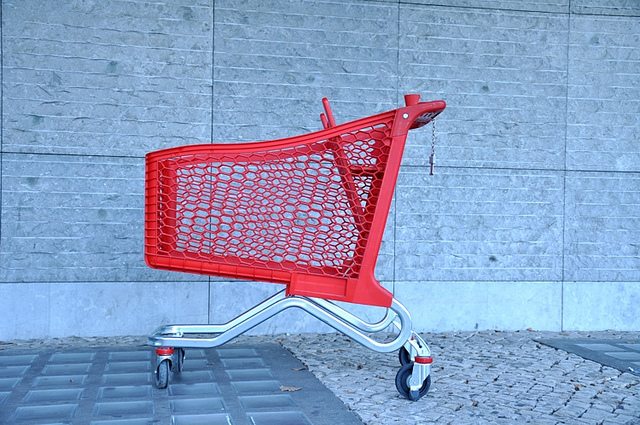 Cyber Monday fits firmly into that category ? originally started as an online sales day for the first Monday following Thanksgiving and has recently spread into Europe as retailers looked to attract savvy Christmas shoppers. It?s becoming an institution for UK retailers and every year there?s plenty of buzz about it but?

Is it right for every retailer?

Last year Trusted Shops conducted research into consumer attitudes prior to Cyber Monday and it revealed an incredible amount of excitement around the day. Nearly one fifth (18 per cent) of all Christmas shopping was expected to take place on Cyber Monday with 65 per cent of people planning on taking part. Just under 40 per cent of all Christmas shopping was predicted to be done online and consumers were expected to spend an average of ?102 each on Cyber Monday. The results from the day were impressive. This article on Internet Retailing covered Experian research that found shoppers were 32 per cent more active, resulting in 112m store visits. James Murray, digital insight manager for Experian Marketing Services, claimed Cyber Monday had been ?the biggest single day of online shopping we?ve ever witnessed?. However, those same numbers tell us that three websites alone account for 30 per cent of traffic (eBay, Amazon and Argos) and more than six in every ten visits were to “top 100 Shops”.    This is hardly surprising and supports the general trend that the few largest retailers take the biggest bite of the Christmas cake. They have big marketing teams and bigger budgets so it?s no surprise they can turn a sales day into a success.  What?s less clear is whether this trend extends to smaller or niche retailers online. There was an interesting piece on the Huffington Post last year that talked to both those believers and non-believers in a UK Cyber Monday.  The past year I?ve spoken with hundreds of retailers, both big and small, and there is definitely scepticism about whether or not Cyber Monday is worth it. The marketing, logistics, budget and man-power required to run a campaign means returns have to be equally significant.  Some retailers I spoke with felt it was too great a risk to bet on one shopping day so early ? especially with so much Christmas shopping being left to the last minute.  German Wider, web manager at Salon Skincare, said: “It?s obviously a fine line between generating turnover and keeping a solid profit margin. For us the weeks around Black Friday and Cyber Monday are traditionally the strongest shopping weeks of the year. “We would be stupid not to send out some promotional messages for these dates. Increasingly consumers seem to expect offers and are more likely to respond. Many retailers are starting to extend their promotions to cover the entire week.” While smaller businesses may not necessarily have the resources to feature a whole catalogue of Cyber Monday offers we can at least feature sales of some kind.  Generally, though, differentiated offers featuring interesting, mainstream products at a substantial saving is a wise strategy.  Though it?s worth remembering that Christmas tends to be about economies of scale anyway. It doesn?t make sense to blow out massive offers without any margin, just to generate a day-long backlog that?s then going to affect your service ratings.  As Wider points out ? with all of these big holidays or traditions (from Easter to the Bank Holidays) there is potential for a retailer to ride the publicity wave. However there?s also a chance that same retailer could be whistling into the wind, spending precious resources that could be used elsewhere. The best bet is dip a toe or two in the waters ? does traffic increase organically or do your customers ask for, or expect deals, on these special days? Big sales promotions can be fantastic but they can also be a shortcut to slashing vital margins.  This year could see a change in attitudes to Cyber Monday and the debate is sure to continue. Let us know in the comments if your business plans to promote, celebrate or completely ignore this imported American tradition. Phillip Smith is the UK country manager for Trusted Shops. Image source