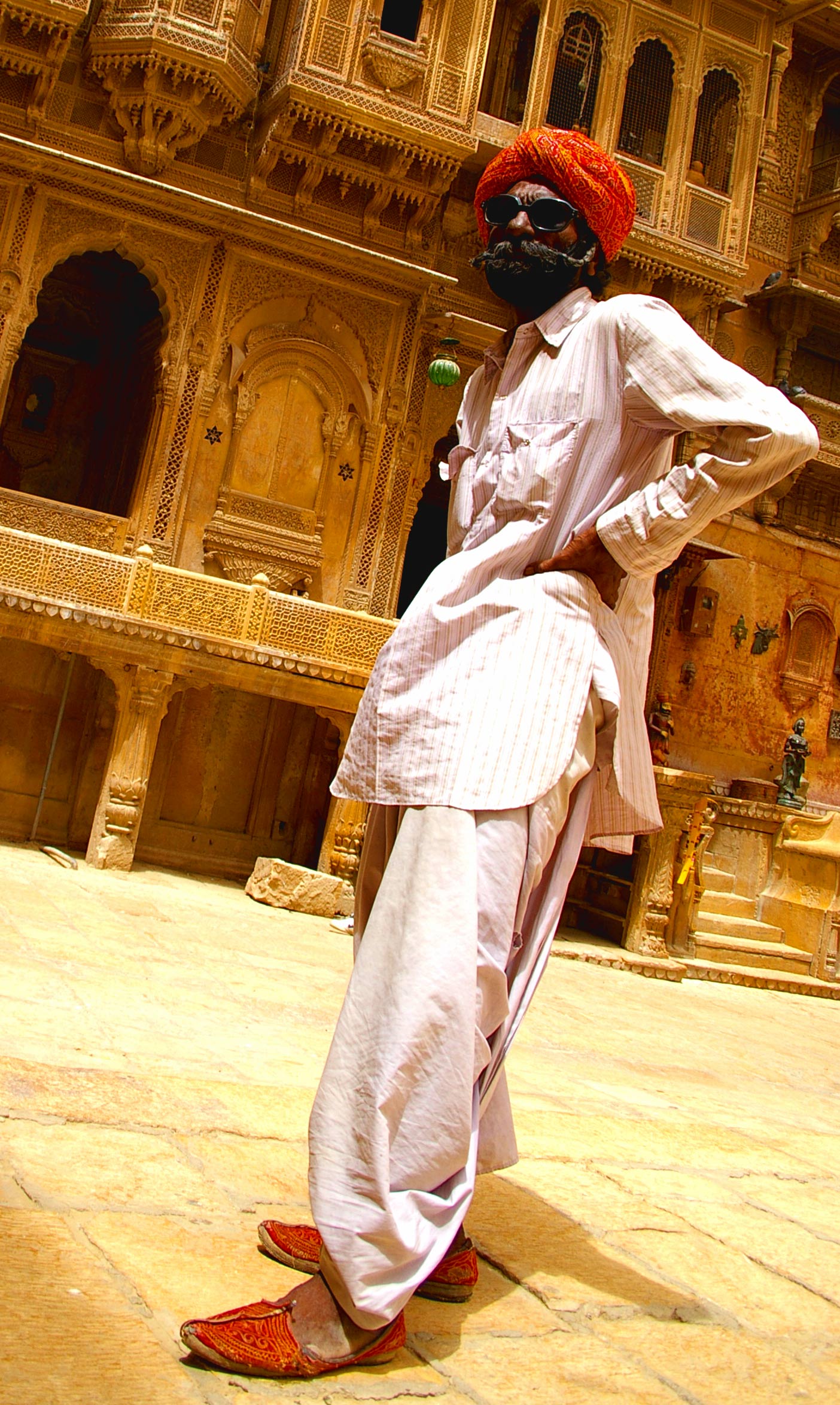 Britain has launched a major charm offensive in India. David Cameron kicked off the trend when, in July last year, he flew out to India with Chancellor George Osborne, Foreign Secretary William Hague and Business Secretary Vince Cable in tow ? leading what Downing Street described as the largest UK trade delegation in living memory. ?I want to take the relationship between India and Britain to the next level,? gushed our PM.Lord Stephen Green flew out there in March (his first major trip as trade minister) and, in the same month, the UK India Business Council held a mammoth summit in Manchester for 600 businesses from across the UK and India. This government is hell-bent on increasing exports to kick start an economy saddled with debt and facing the deepest spending cuts since World War II.

So, should you, running your ten-man business in Bradford, give two hoots? The Indians have welcomed the big British brands such as Marks & Spencer, The Body Shop and Mothercare with open arms. But what of the smaller businesses hoping to benefit from the Indian growth story? Those wary of red tape, corruption, bribery, flaky tax laws, and the financial vagaries of setting up shop in a country that loves cricket but can?t quite get the hang of pavements? What should they expect to find in one of the world?s fastest growing major economies with a population of 1.2 billion? First up, expect a young and vibrant workforce. While China?s workforce is already growing old, India?s gets younger (median age is 25.3 years versus 40.2 in Britain) and better educated every year and is one of the cheapest pools of labour on the planet.  It?s hard to imagine a better market for hiring willing young engineers and salespeople. ?The country?s young demographic profile helps it provide an increasingly well-educated and cost-competitive labour force,? says Sunil Shirole, chief executive of Mumbai-based Yen Management Consultants.  Then there is the shared history. British business owners are embraced as reliable and forward thinking (and as people who usually like a beer and a curry). Don?t underestimate the power of this shared culture. Shirole notes: ?Strong historical ties with Britain remain intact and Brits are still by far the most welcome foreign visitors and business travellers.? In every industry, the market potential is ? for the time being ? virtually limitless. Much is made of the urban rich; less is written about the increasingly wealthy hinterland. Divia Thani, editor of Cond? Nast Traveller India, comments: ?You have pockets of fabulous wealth in places such as the Punjab in northwestern India, so British entrepreneurs are seeing the sense of having a presence in places like Ludhiana (Punjab?s biggest city).? Behind this lies India?s robust economy. Gross domestic product (GDP) is on track to hit nine per cent this year and remain in the high single digits for at least the next decade. Business is increasingly welcome here. Historical limitations on foreign direct investment, notes Bhanu Choudhrie, founder of London-based venture capital outfit C&C Alpha Group, have ?all but disappeared?, with the repatriation of capital investment and profit of capital investment now permitted. Meanwhile, high corporate taxes are slowly being tackled by the Indian government, notably through the advent of Special Economic Zones (600 SEZs, based on the Chinese model, have been created since 2005). Benefits to investors include 100 per cent exemption on export income during the first five years, and 50 per cent over the next five. Other tax exemptions include discount rates on central and state-level sales taxes.  Read more on page two