Entrepreneurs liked the iPad, but will they love the iPad 2?

Desperate iPad fans started queuing in front of the Apple store from yesterday morning, eager to be the first to get their hands on the iPad 2. Should entrepreneurs start queuing, too?

Apple is reportedly trying to target more business owners with the launch of the iPad 2.

Business leaders such as Sir Martin Sorrell and James Murdoch have talked about the virtues of using the iPad in a business context, but is the Pad 2 really worth the £399-£659 price tag?

We caught up with Simon Lawrence, CEO of Information Arts, to talk about the iPad 2.

“I would be wary to say that the iPad 2 will change the way we do business any more than the iPad 1 has.

“This is mainly due to the fact that Android offers better applications for business, whilst the iPad is more geared towards consumer use. In addition, Adobe is a key business application for viewing documents, but one that Apple has decided to reject.

“Apple’s products may be cool, slick and efficient, but will it be enough to convince management to invest in them for employees on a mass scale? I doubt it.”

Rather than the iPad 2, Simon Lawrence suggests that alternatives could become the de facto business tools.

“There could well be a big future in business for the tablet computer, but mainly for those that are Window-based,” he explains. “The question is, will individuals end up having one tablet for work and one for business in that same way that they have a smartphone and a Blackberry?

“Only time will tell, but surely the whole point of an iPad is having everything in one place – something that I don’t think it currently offers for business.”

Tech consultants Forrester predict that tens of millions of tablets will be used in offices by 2015, and Apple has already released information stating that 80 per cent of Fortune 100 companies in America are at least trialling tablet computers at the moment.

But with hundreds of brands competing to sell a huge variety of tablet computers, Apple will need to make sure the business case for the iPad is very strong and very clear.

Finally, if you’re considering jailbreaking your iPad 2, find out whether or not it’s legal for you here.

Are you planning on picking up an iPad 2? Do you already use the iPad for business? How useful is it? Leave your comments below. 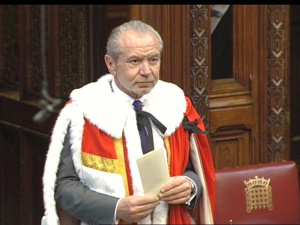 Lord Sugar: “People like me are a dying breed” 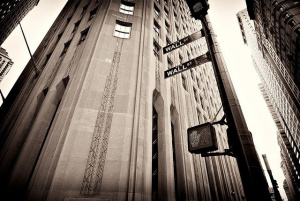