Shutl, the online retail delivery business, has secured £650,000 of funding from Hummingbird Ventures and a major European postal group.

The additional investment will be used by Shutl to build its sales team, expand its in-house software development team and expand into new markets.

Shutl was founded by 30-year-old Tom Allason – one of Real Business’s 30:30 Vision winners, and the founder of eCourier.co.uk.

Shutl’s service works by aggregating capacity for local same-day couriers into a web service. This integrates with retailers’ ecommerce platforms, allowing them to offer delivery at a price comparable to the cost of standard one-to-two day delivery and far faster than traditional “hub and spoke” courier services.

Shoppers can choose to receive online/in-store purchases within as little as 90 minutes or within a one-hour delivery slot of their choice, 24 hours a day, seven days a week.

“Shutl has a disruptive proposition that is loved by customers and operates within the rapidly growing ecommerce market,” says Barend Van Den Brande, managing partner of Hummingbird Ventures.

Shutl has been piloting its service with selected Argos stores in London for the last year, and the service is now being rolled out beyond the pilot stores this month.

Sales at Shutl have grown an average of 89 per cent month on month for the past year, and now works with major fashion retailers including Oasis, Karen Millen and Coast.

While Hummingbird Ventures is reinvesting in Shutl, the service has also attracted new investment from an undisclosed major European postal group. The postal group wishes to remain anonymous while it works with Shutl to assess and develop market extension possibilities across Europe.

“I am particularly excited at the prospect of collaborating with a strategic investor that already has local infrastructure and retailer customers across Europe,” says Allason.

“We were in discussion with a number of VCs when we were approached by this party – we felt that no traditional investor could bring as much to the table. We still expect to look for series A funding towards the end of 2011, but we now have enough runway to launch with several additional UK multi-channel retailers and to begin exploring the market right across Europe.”

Founded in late 2008, Shutl was initially bootstrapped by Tom Allason with just £50,000, which was later matched by the rest of the team. It received £500,000 from a group of investors led by Simon Murdoch and Big Bang Ventures in October 2009 and £400,000 follow-on from these same investors in August 2010. 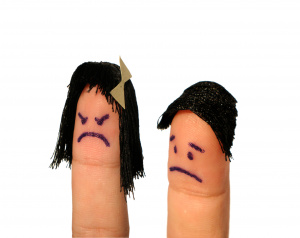 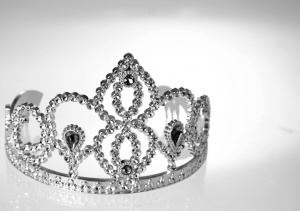 And the awards season has begun…