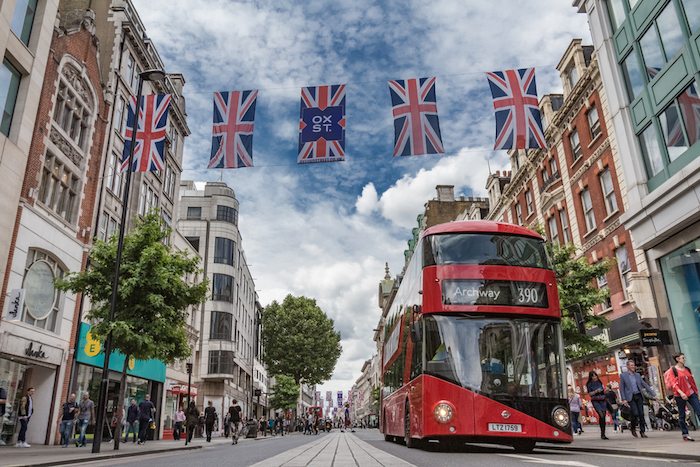 Nobody should ever drink and drive – but a bus does make for a great bar conversion, thanks to the skilful ideas of entrepreneurs around the country. One bus, christened Leyla, is the result of a 1966 Leyland Titan being renovated by owners David Humphreys and Alex Robinson. They spent around £60,000 converting it into a fully equipped bar called Route 14, complete with a lounge area upstairs. Run as a private hire event attraction, this is just one example of a bar renovation. In Russia, one entrepreneur has expanded the experience – creating a VIP party bus which is paid for per person, per night, driving around the city serving drinks and allowing revellers to dance. Where some party busses in the UK are designed to get revellers from one location to another, Alexander Berest’s party bus is meant to be the destination.  Creating your own bar bus business is a matter of finding the correct bus, paying for the cost of conversion, installation and the personal licence fee you’ll need to serve alcohol in the UK. You’ll also need to pay concession costs for events you attend, which can be pricey.

Slightly tamer than a bar bus, serving meals from a converted bus takes a popular street food idea (mobile food vans) to the extreme. There have been several bus restaurant conversions in the UK – though one of the most popular is the Crust Conductor, which serves pizzas in its 34-seater restaurant. As a mobile business, it can visit festivals and food events, but is primarily housed in London.  If you want to run a business with a difference, one that challenges the very meaning of work environment, it’s worth considering a mobile workplace. Buses are traditionally used as transport vehicles – but as the future pushes innovation and conventions are challenged, it will come as no surprise to see more entrepreneurs stretching the limits of what can be achieved with a bus-borne business. However, with most people’s renovations costing upwards of £30,000, you’ll need plenty of investment behind you. It could be worth it in the long run as the commute to your work environment will certainly be unrivalled.