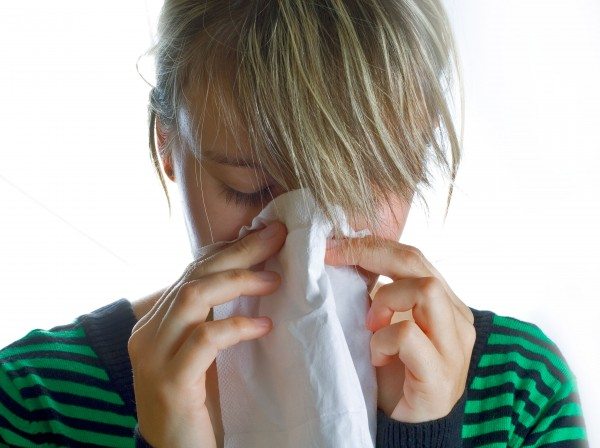 An extra 1m employees could be at work each day across the EU – over 600,000 in the UK alone – if early interventions were more widely accessible for those with musculoskeletal disorders (MSDs) such as back pain, according to a Fit for Work Europe Coalition report.