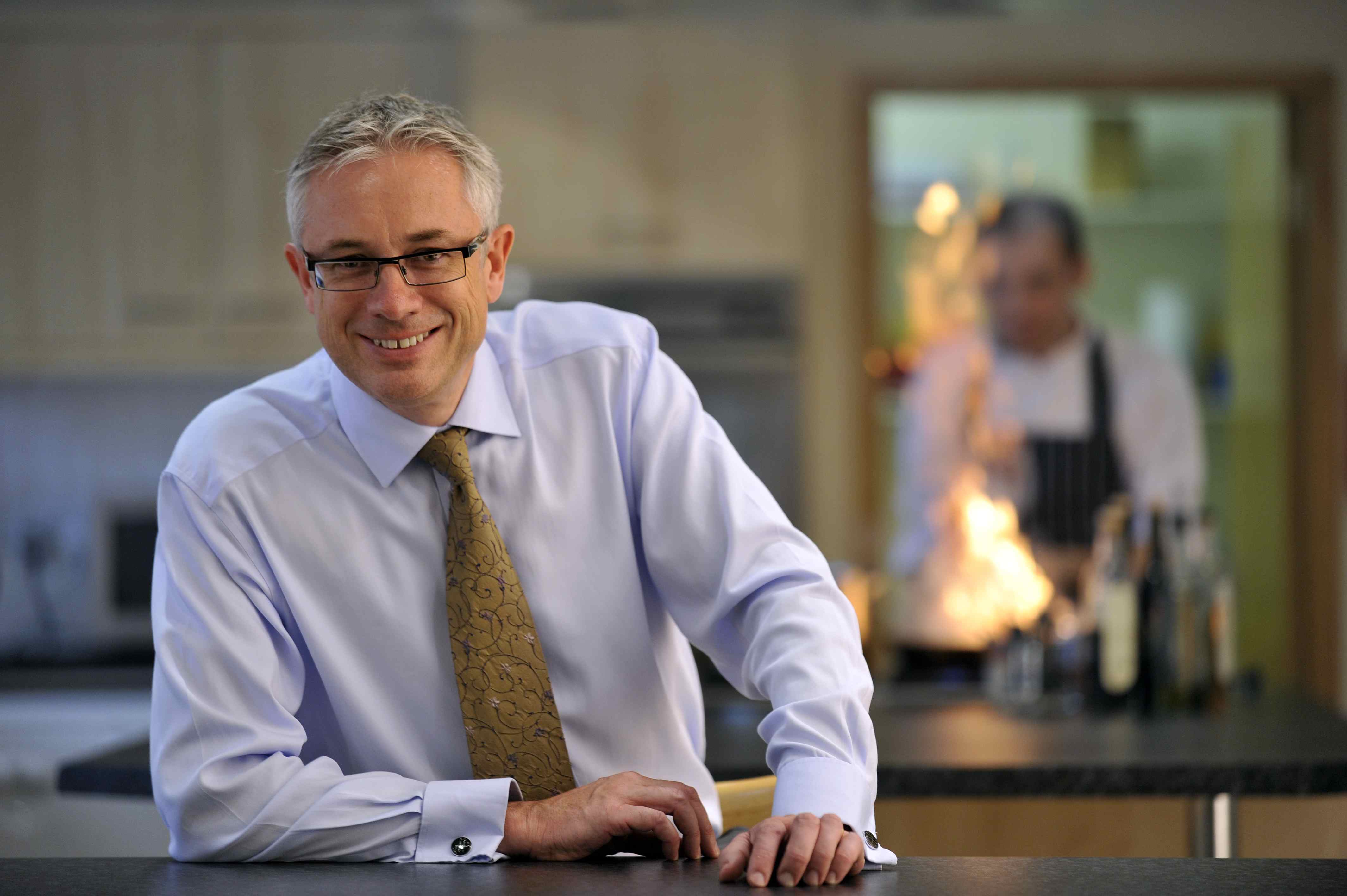 When Simon Bell took the helm of Donatantonio in 2008, he took over a 106-year-old company with a turnover of ?13m but a mere ?200k profit before tax. The former family business had suffered from rising wheat prices and a weakening of Sterling against the Euro. The business was almost expected to fail, but by 2011 the turnover had grown to ?22.3m and profit to ?1.1m.

For many years Donatantonio sold the same range of products to the same customers in the same way – and was pretty good at doing so. The danger of this was that in standing still the business was allowing competitors to evolve, and itself moving backwards.

The Donatantonio team picked up the phones, got in their cars and talked to customers to win new business. After putting in place a structured sales approach the team only had to rise to the challenge. When Simon moved in he also realised that the tough trading climate meant that they had to be much more rigorous in their systems, cost control and cash flow management.

Simon inherited a small team of 30 people who were used to the way they had done business for years. He is rightly proud of the fact that the company has been able to change the business without losing people along the way. The team is small and knows each other well. ?A small tight-knit group with the right enthusiasm and leadership can deliver much more than a larger team,? says Simon. It was also important to bring in a small number of talented people who had the courage and vision to make changes and further strengthen the team by bringing something new to the party.

What makes them different:?

Taking over a quality but ailing business in 2008, Simon made some plans that are surprising in the days of outsourcing and cost cutting: increasing the in-house technical team, investing in the company’s in-house laboratory, and expanding the company’s Italian sourcing office. ?If you?re buying from around the world you need to be very sure you know exactly what you?re buying and selling on.? The company also continues to run its own warehouse and delivery vehicles.